Margaret and Scott’s New York City engagement session took place late last fall. In fact, they were married just this past Saturday in Philadelphia at the Penn Museum! But last December we met up in New York and walked the streets around lower Manhattan and up to The High Line for their engagement session. We had photographed Margaret’s sister Barb’s wedding to Eric three years ago and their parents live just up the street from us. I occasionally run into Barb & Margaret’s dad in Starbucks too. So this past weekend with the two girls, their sister Claire and Margaret’s mom and dad felt more like spending time with friends than strangers.
Last year in New York on a sort of chilly December day…but not as chilly as it could have been…Margaret, Scott and I spent the late afternoon walking around Greenwich Village and stoping for photos along cobble stone streets before walking up to The High Line and then out to the Hudson River where it really started to feel like the December day that it actually was.
We love coming up to New York for engagement sessions. One of the benefits of having us come to you if you live in New York City is that we will spend the entire afternoon and early evening with you shooting all over the city! With engagement sessions that are local to the Philadelphia area we generally keep them to about 90 minutes or two hours. But if you have us come up to New York for your engagement session we schedule the entire afternoon just for your session! So couples in New York, please don’t hesitate to ask us to come to you. We will gladly make a day of it and make some beautiful photos in YOUR city! 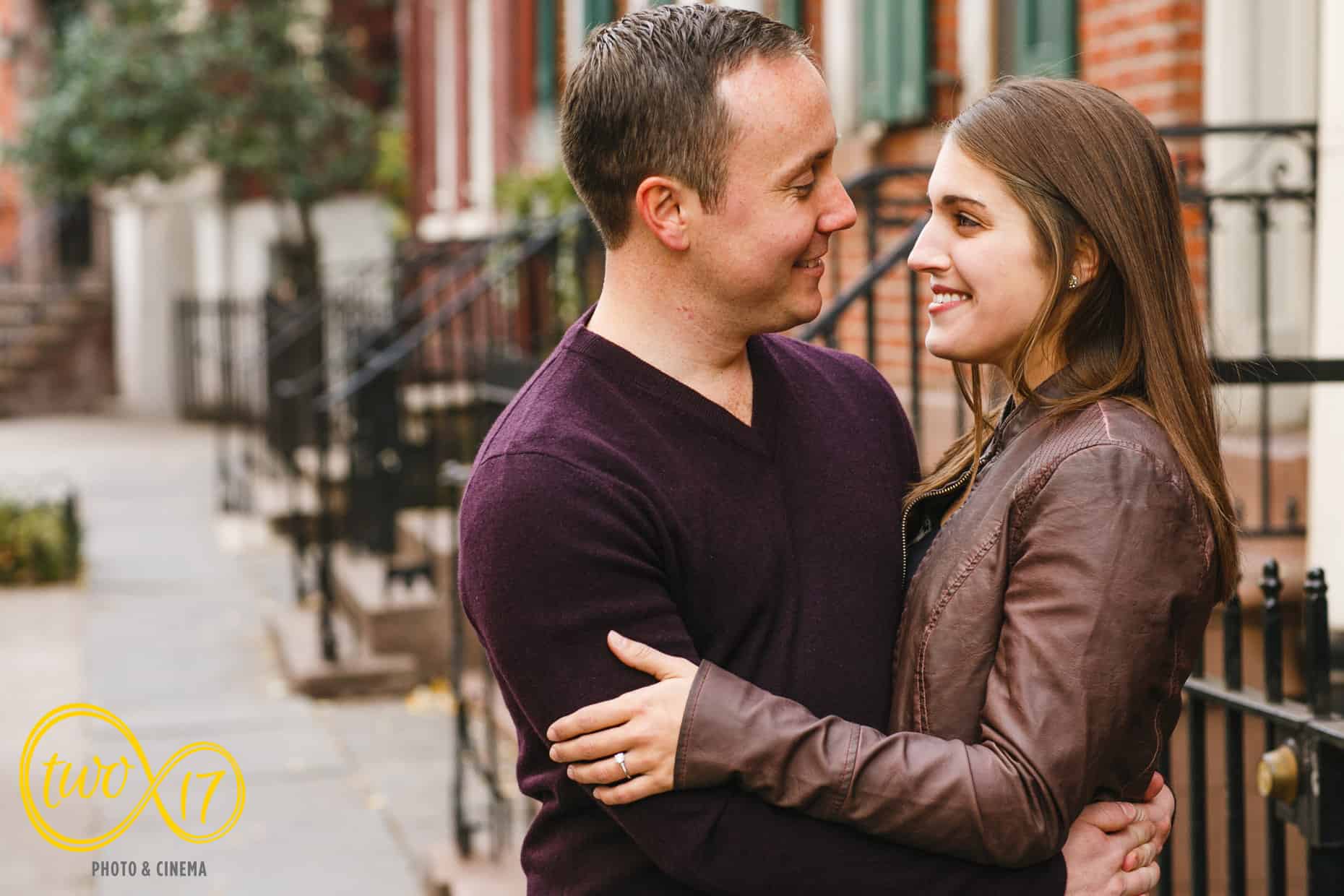 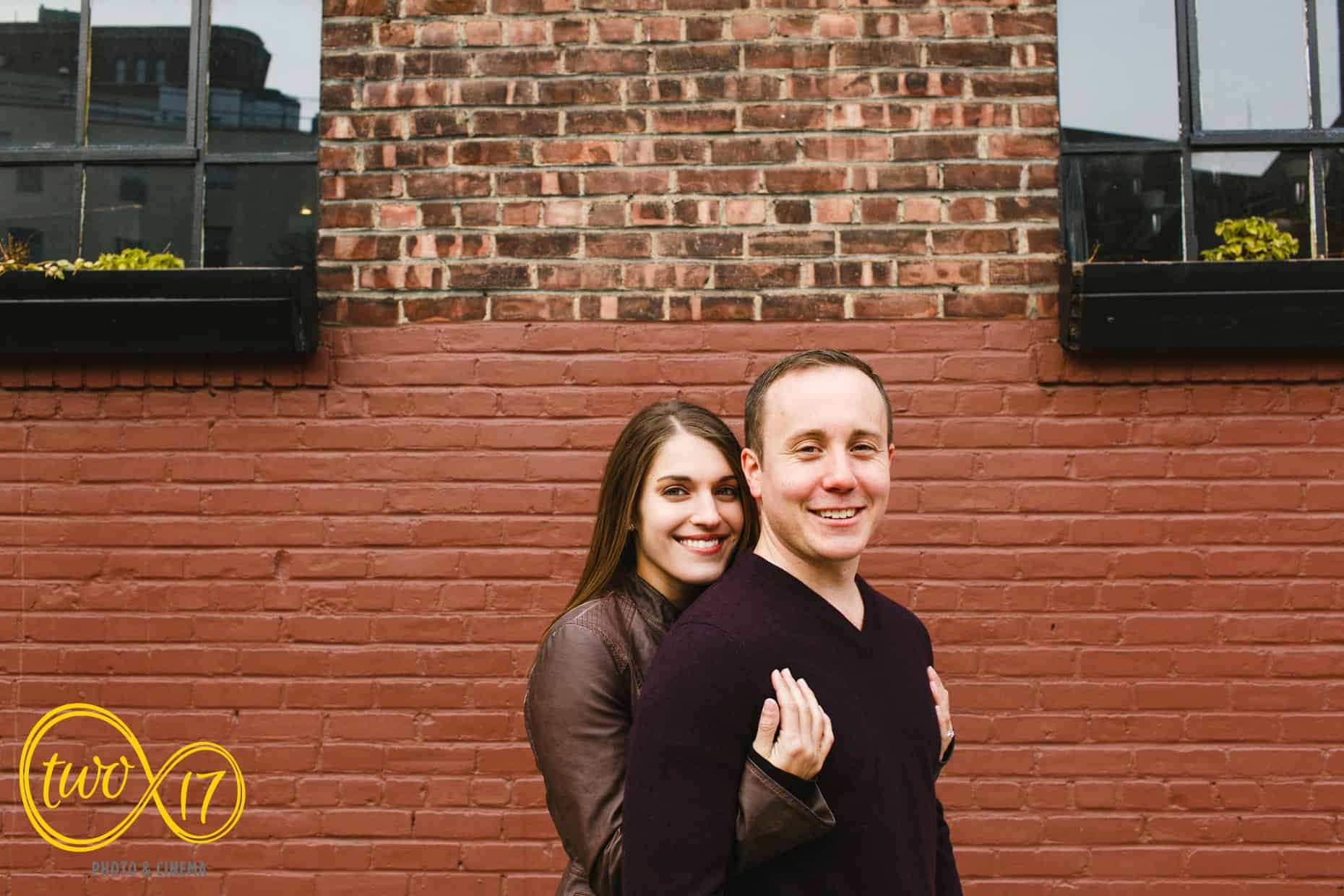 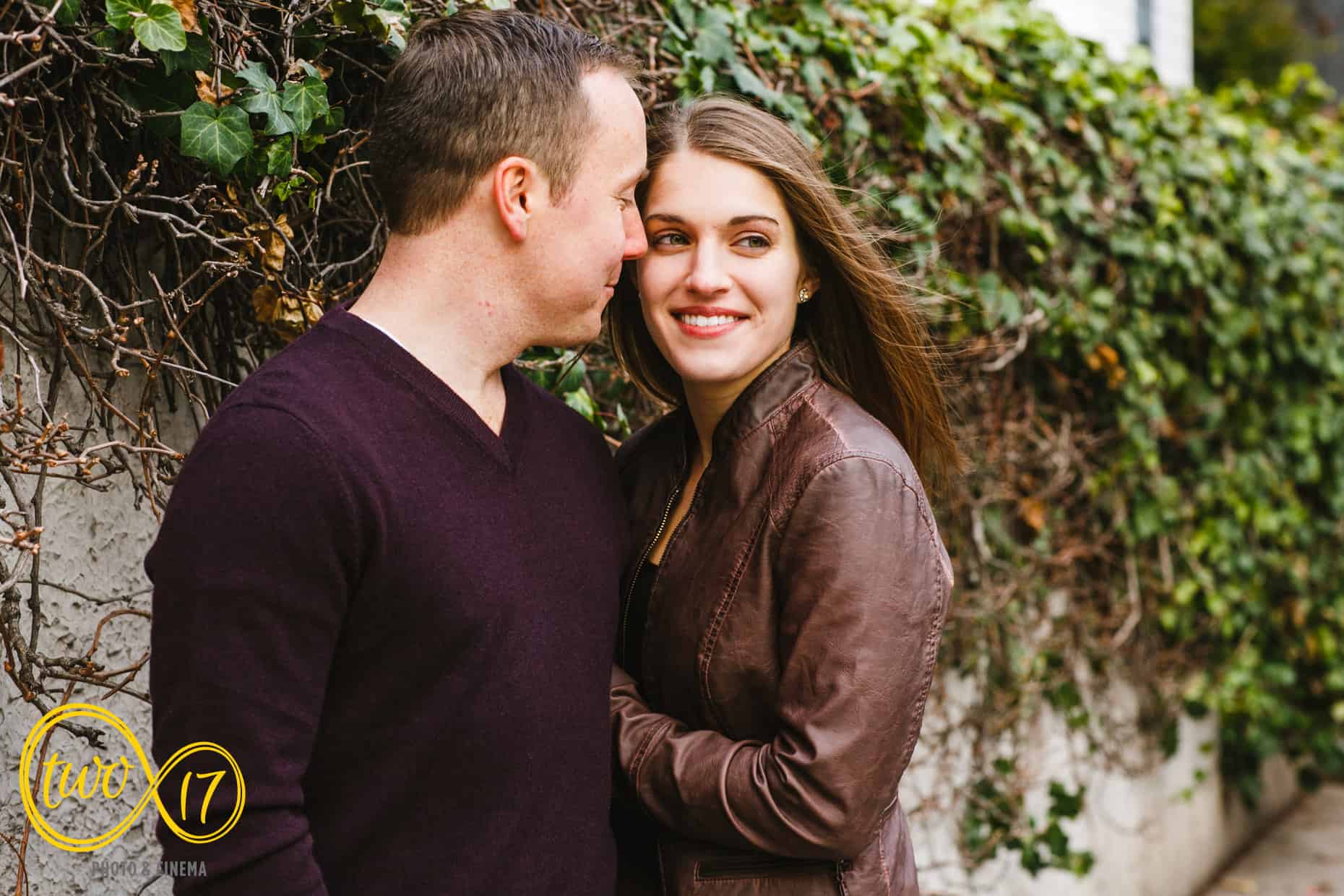 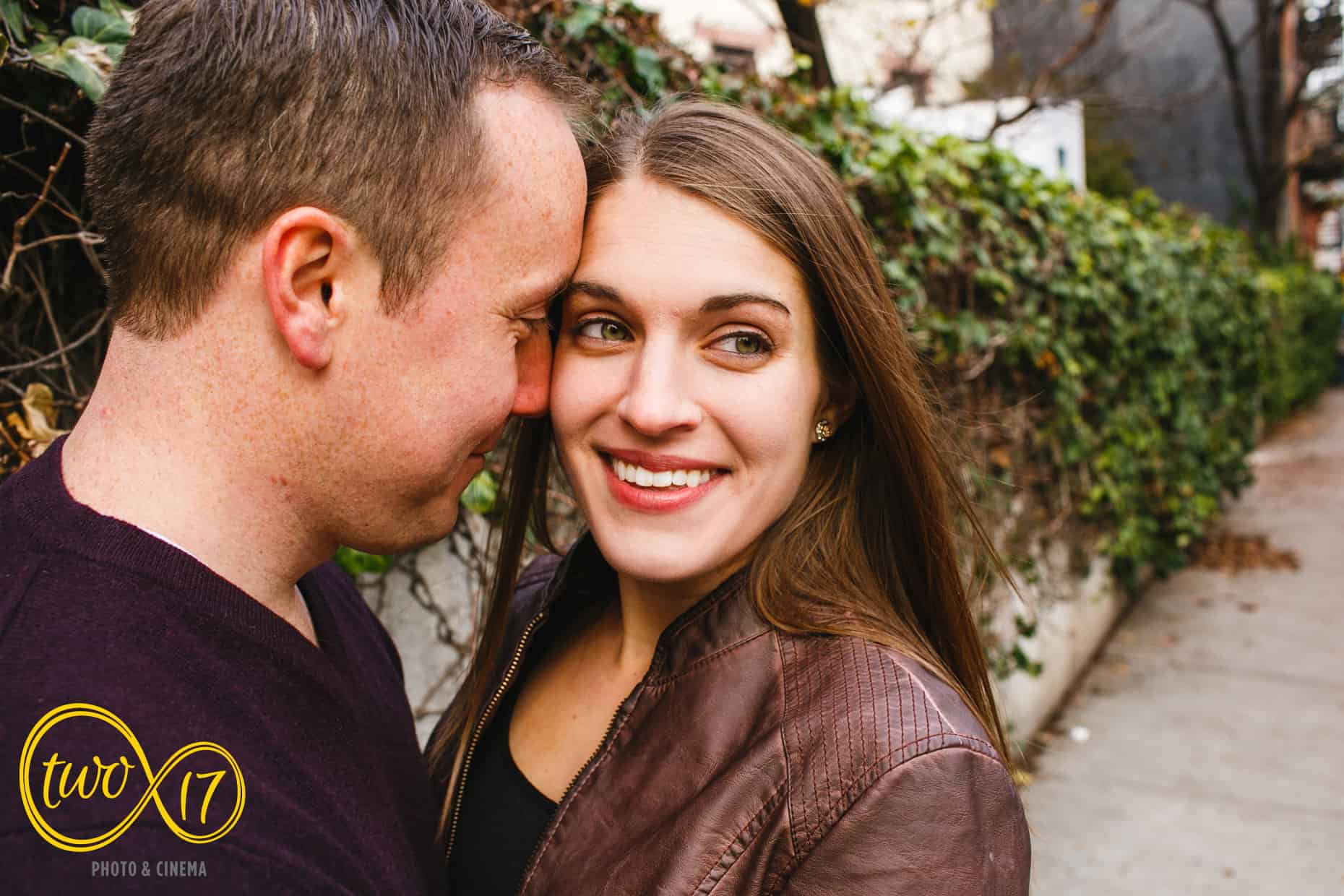 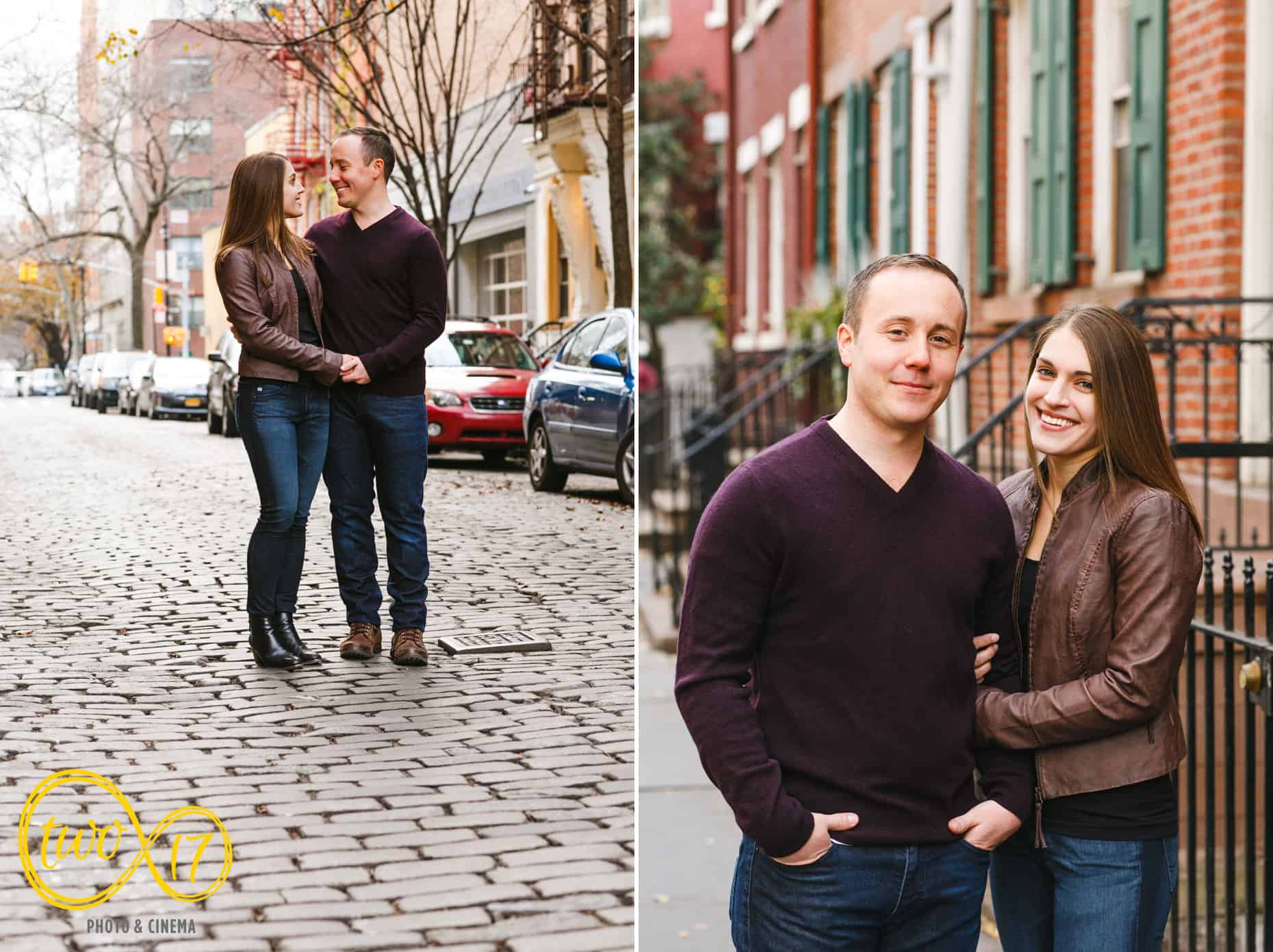 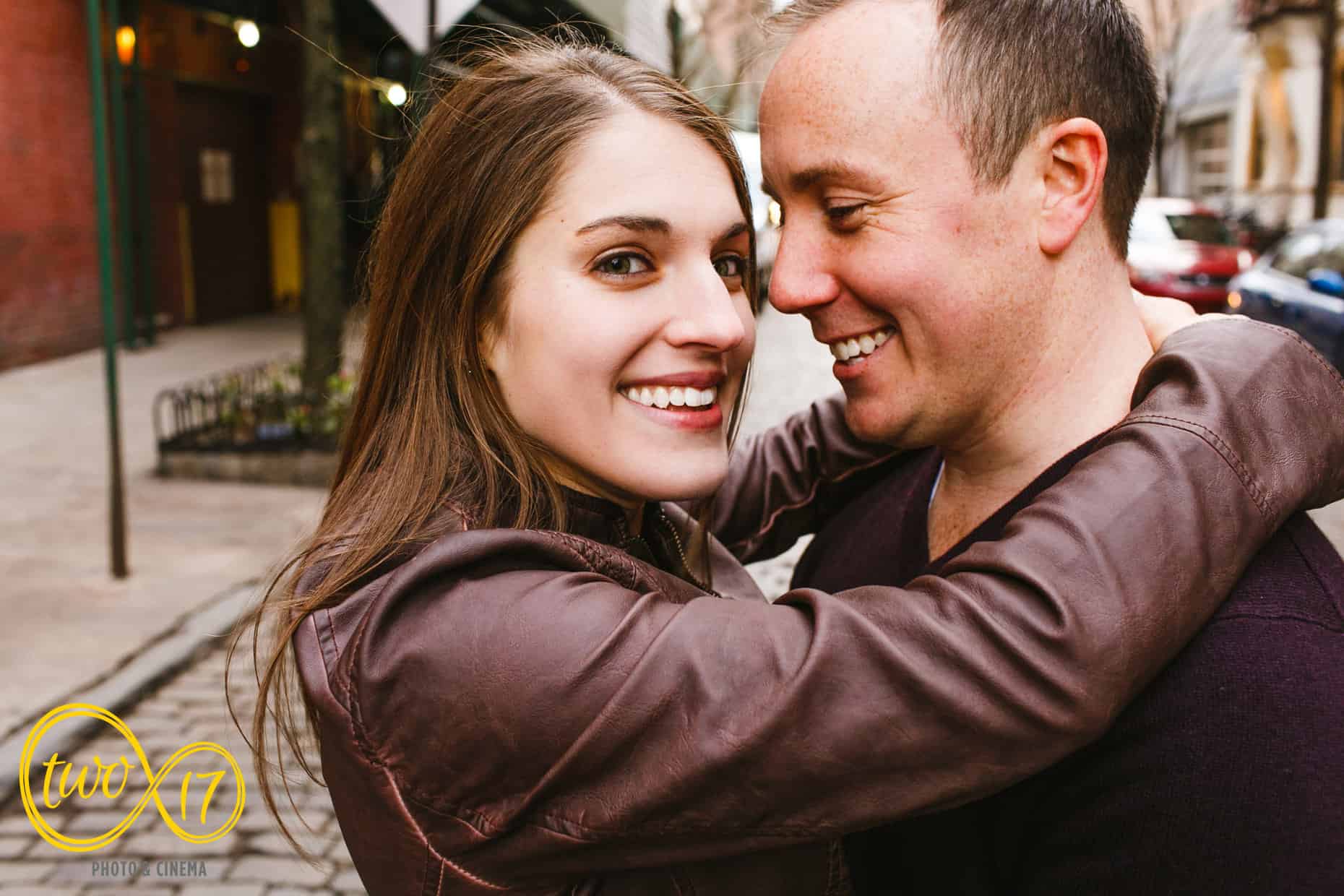 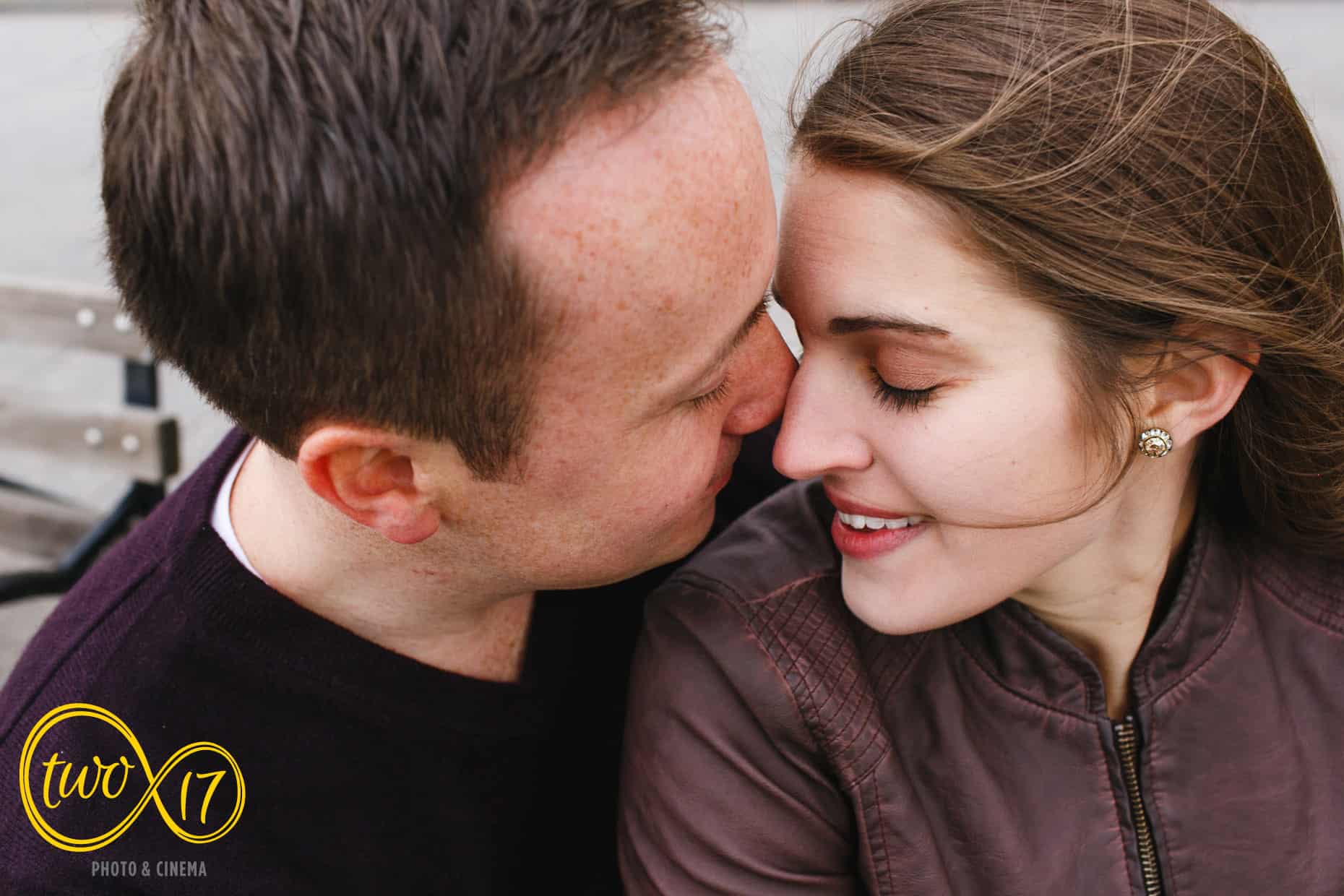 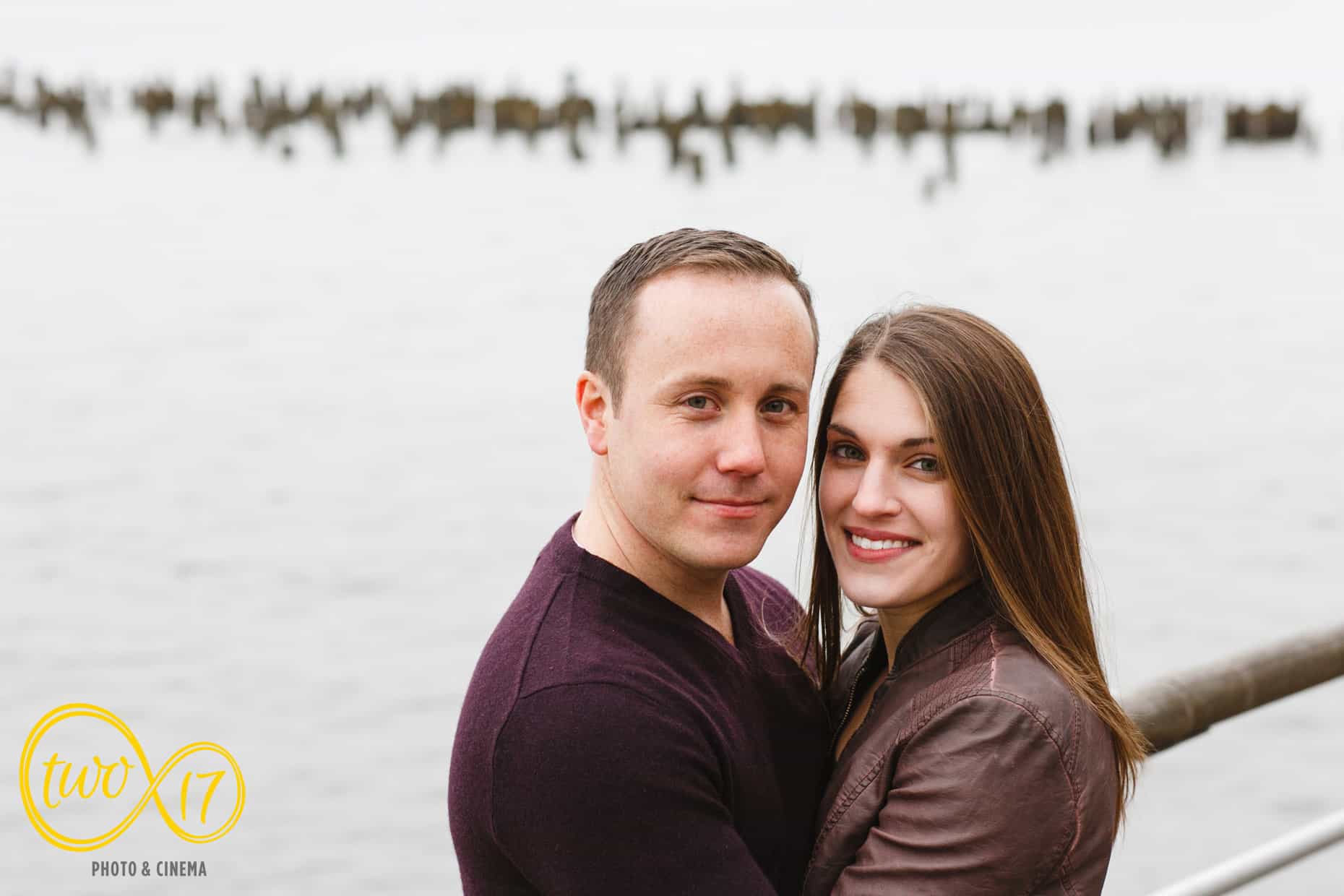 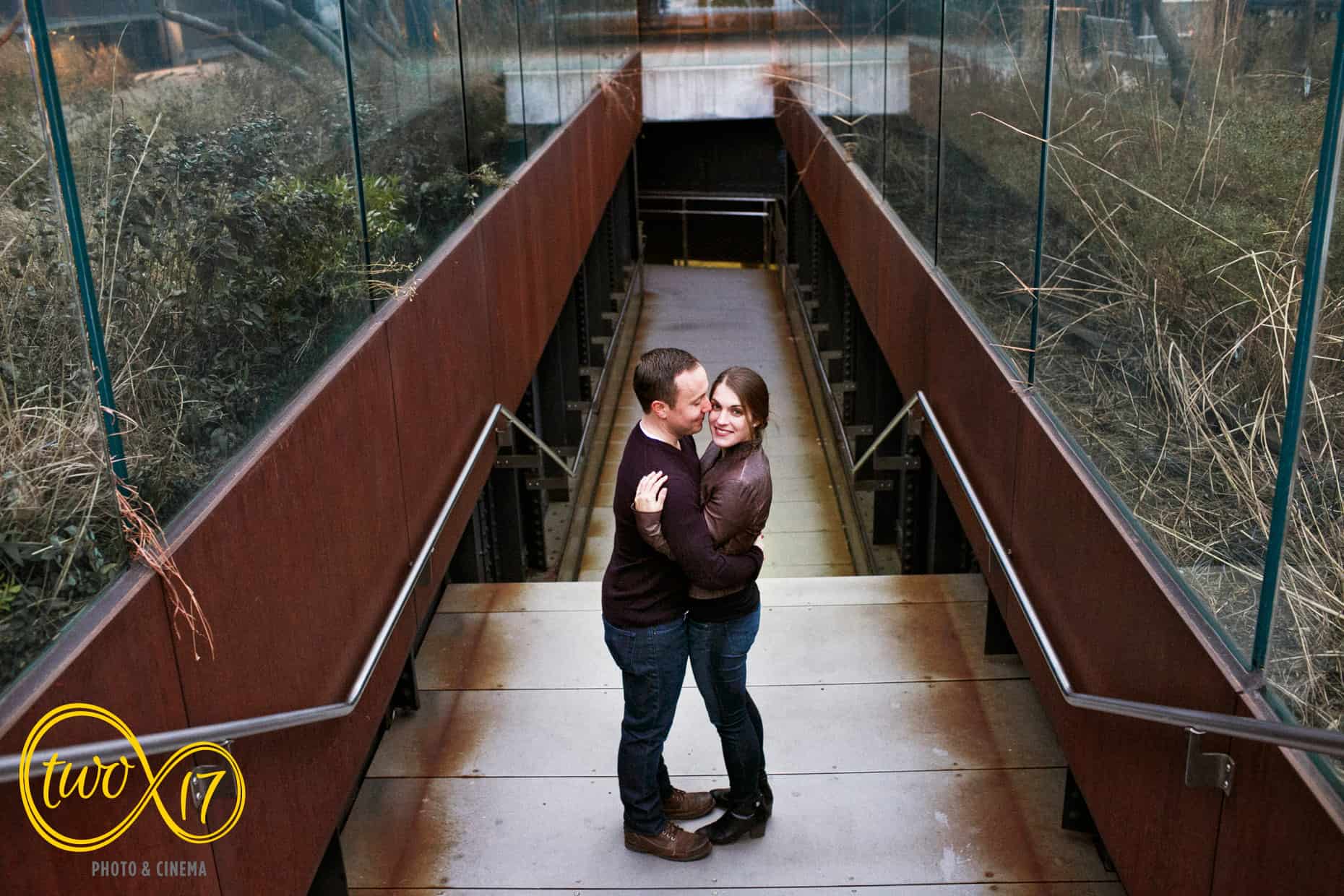 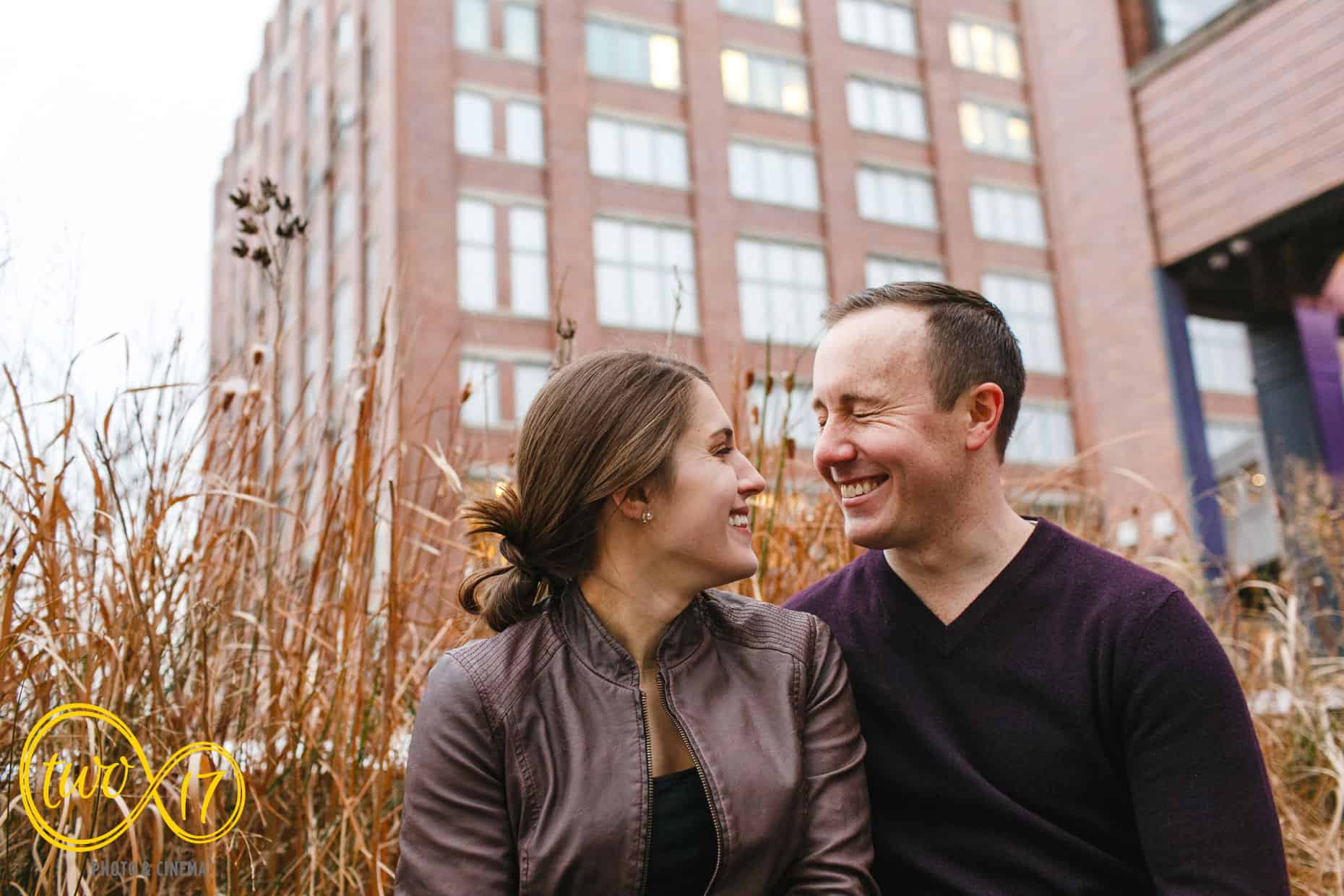 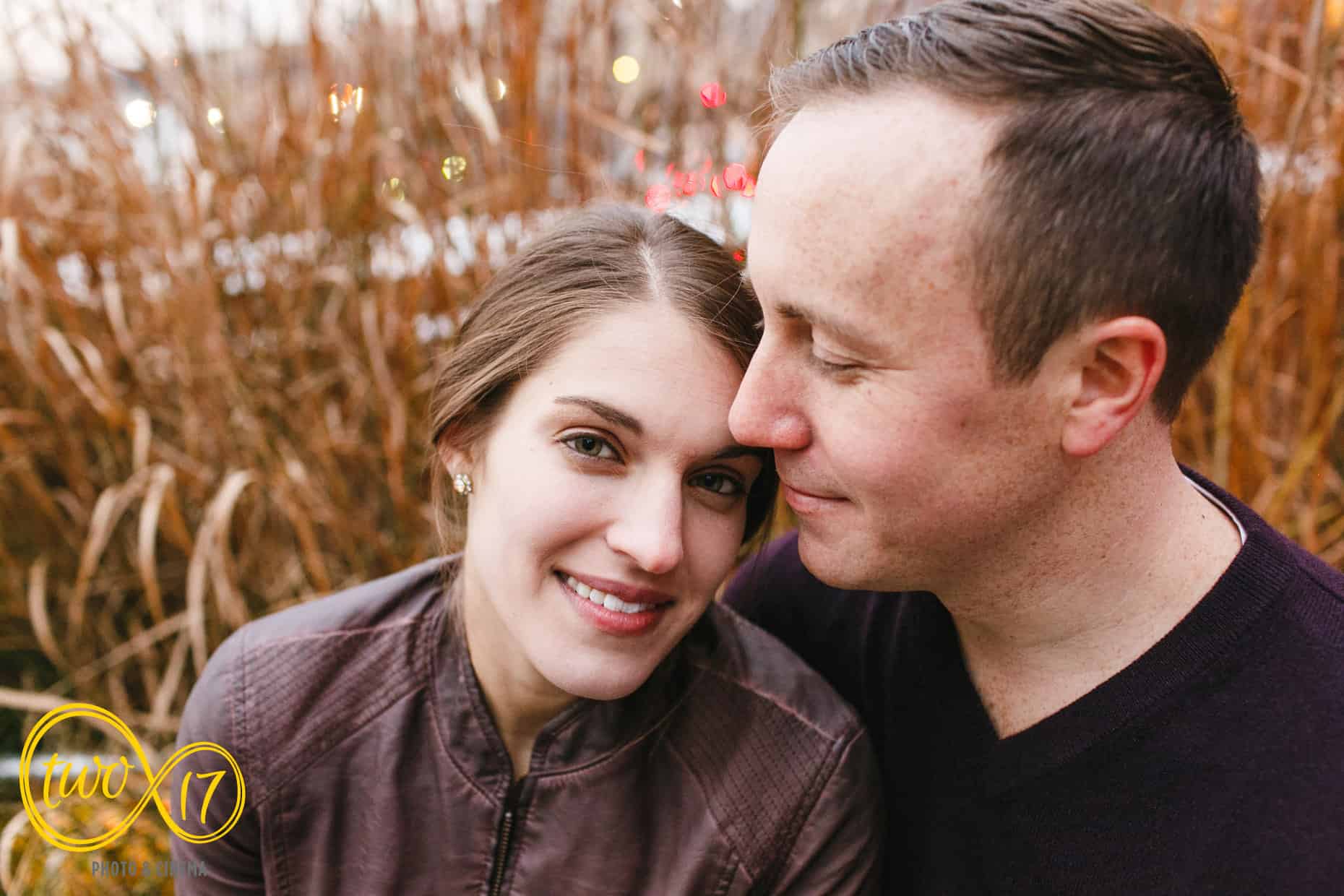 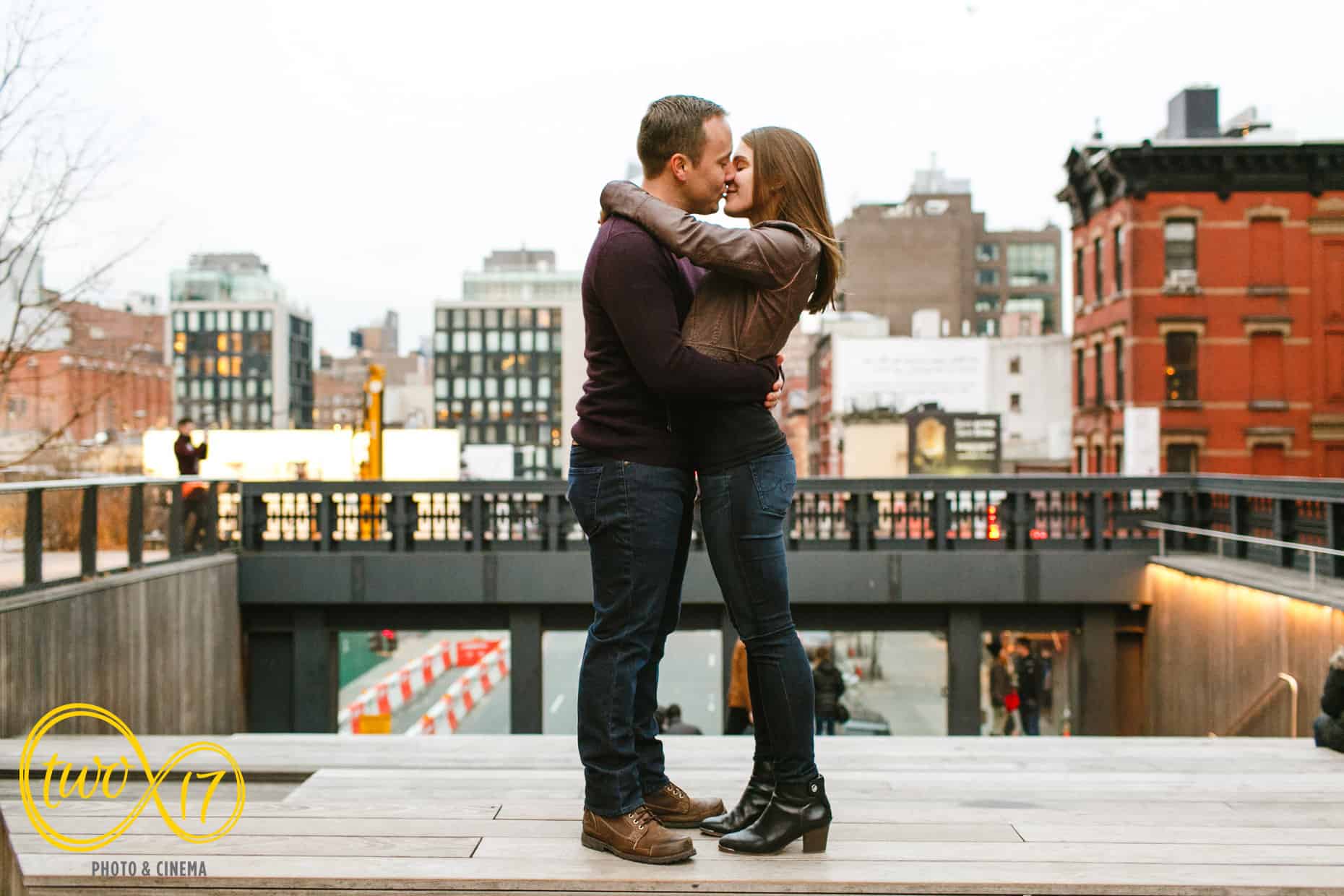