Jackie & Mike will be married this fall in Harrisburg near where Jackie grew up. But they live just outside of Philadelphia and we met the other week on a relatively mild summer evening on the campus of The University of Pennsylvania at The Penn Museum for their engagement session. Jackie had just seen some photos that we made from Margaret & Scott’s wedding at The Penn Museum in the past and decided that it looked like a pretty spot for her engagement photos. So we met in the courtyard as the sun was just starting to set and spent the next two hours making some beautiful photos together. These are some of our favorites from that session. Thank you for choosing such a perfect night for your engagement session Jackie & Mike. We hope that you love your photos. See you both again in the fall! 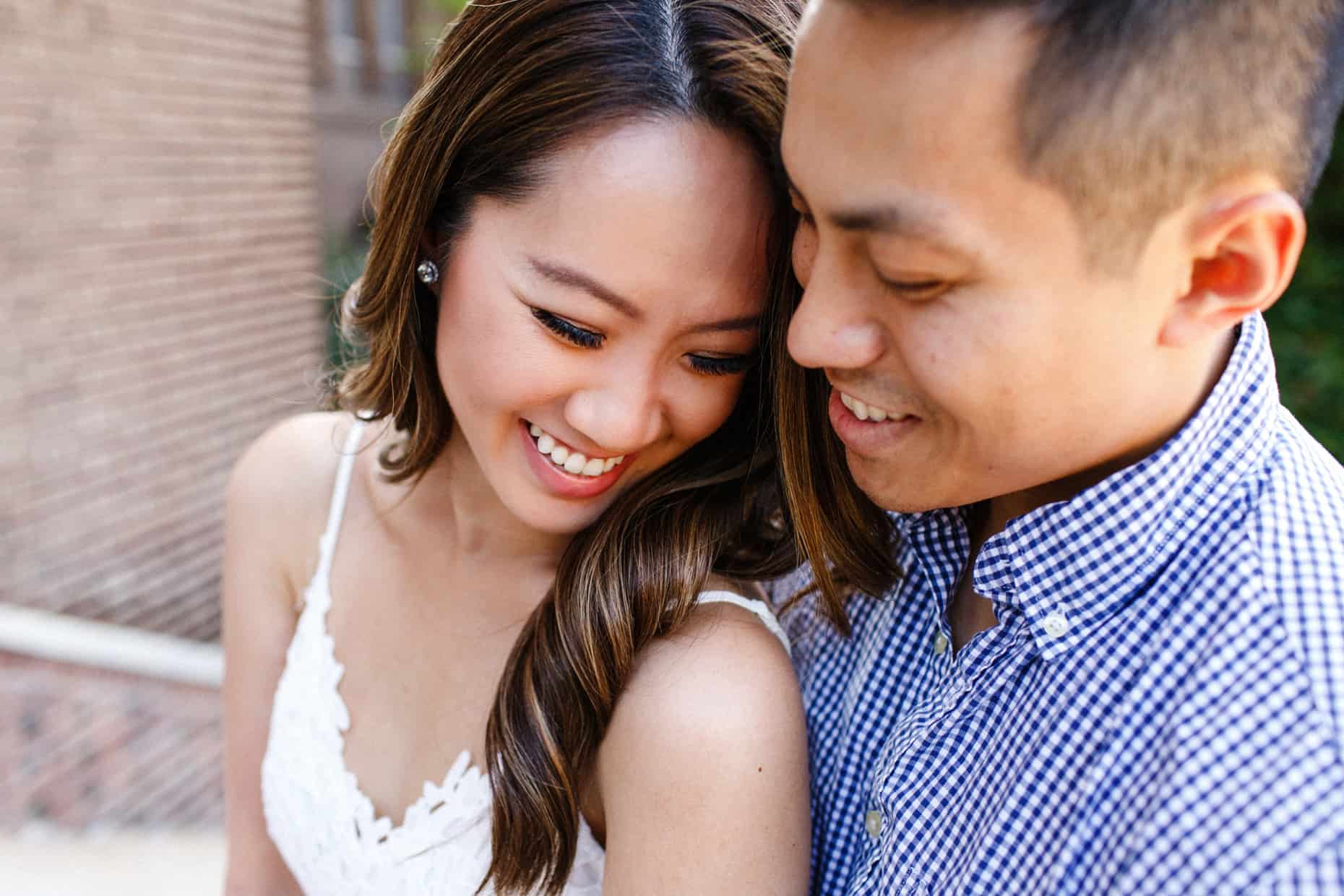 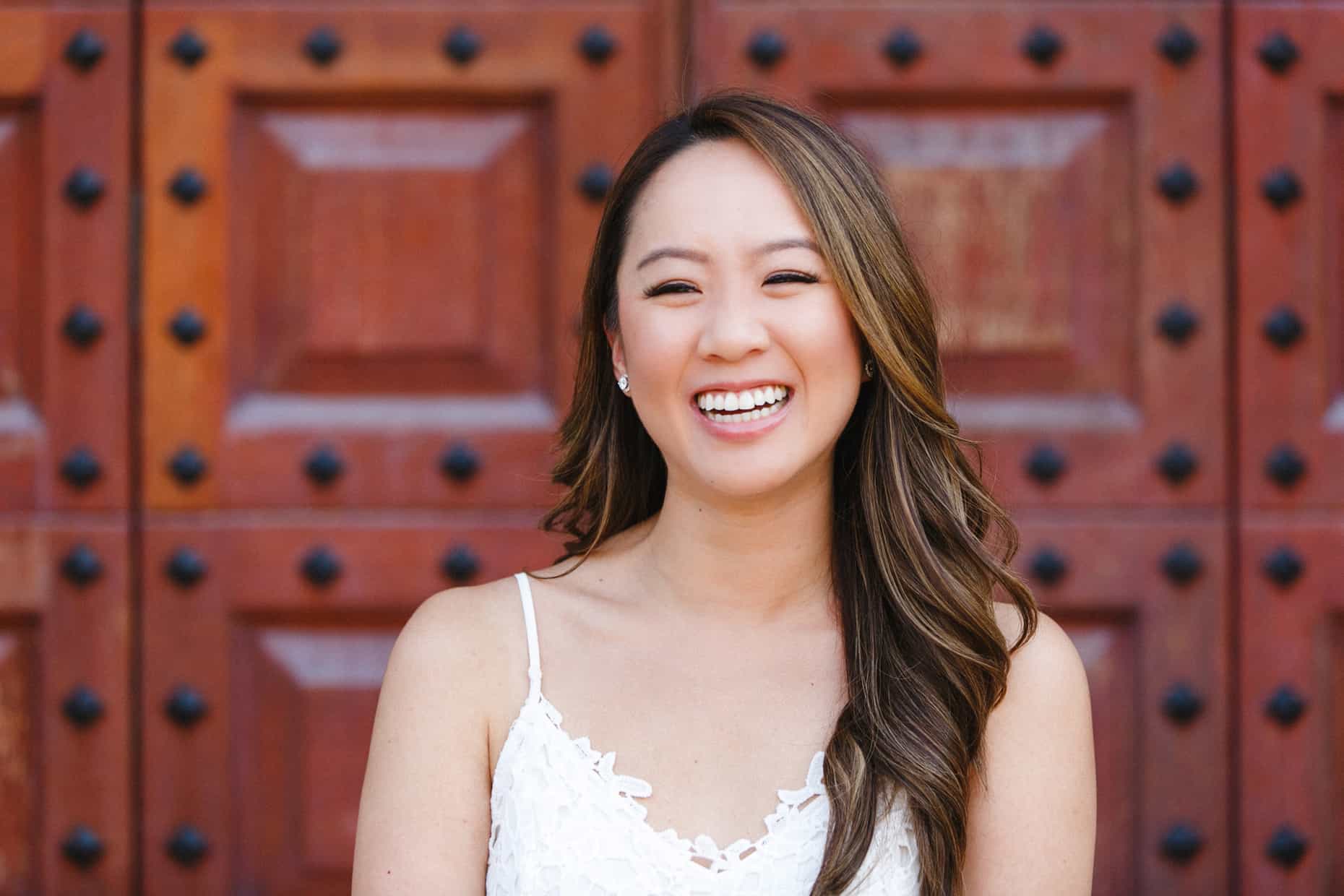 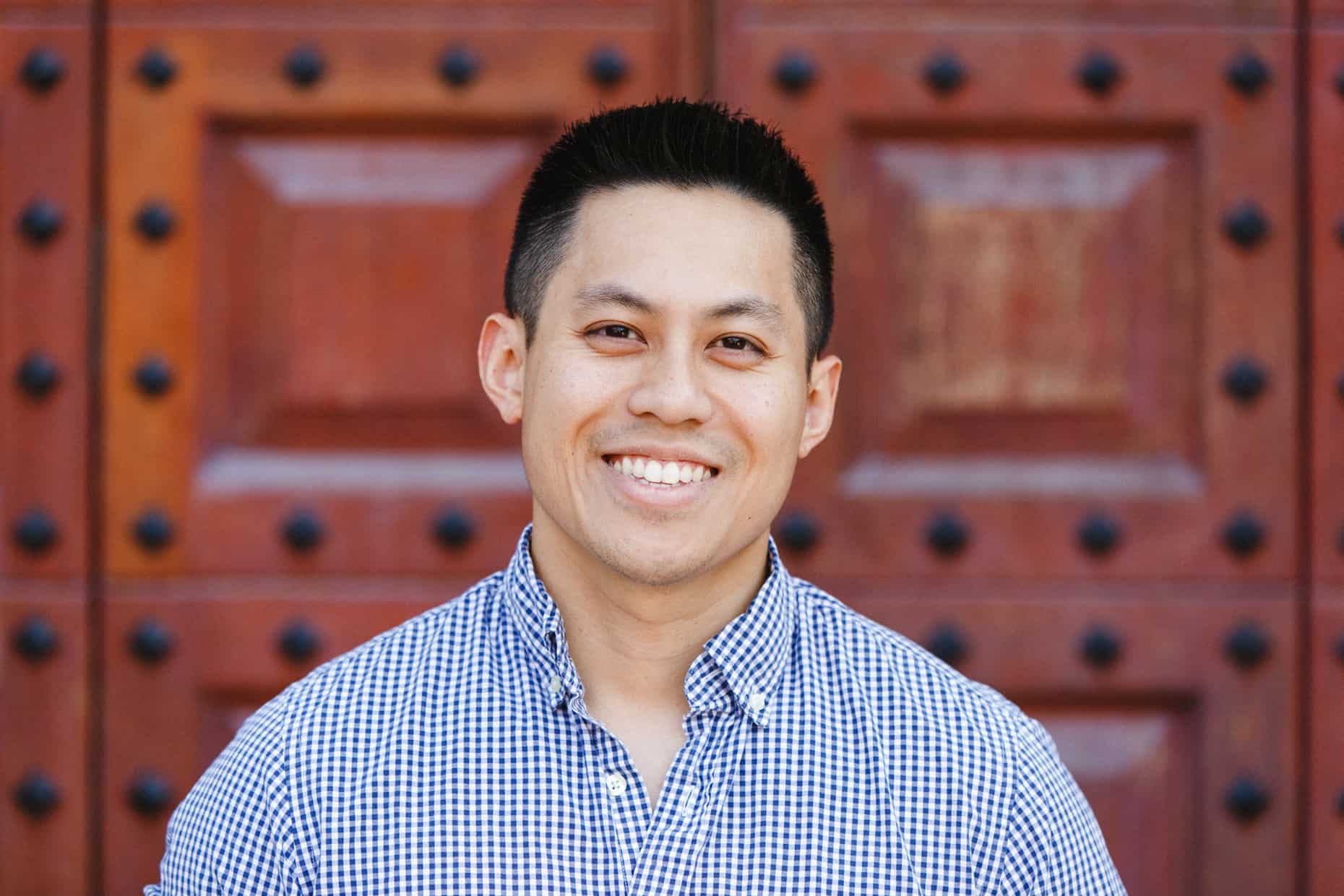 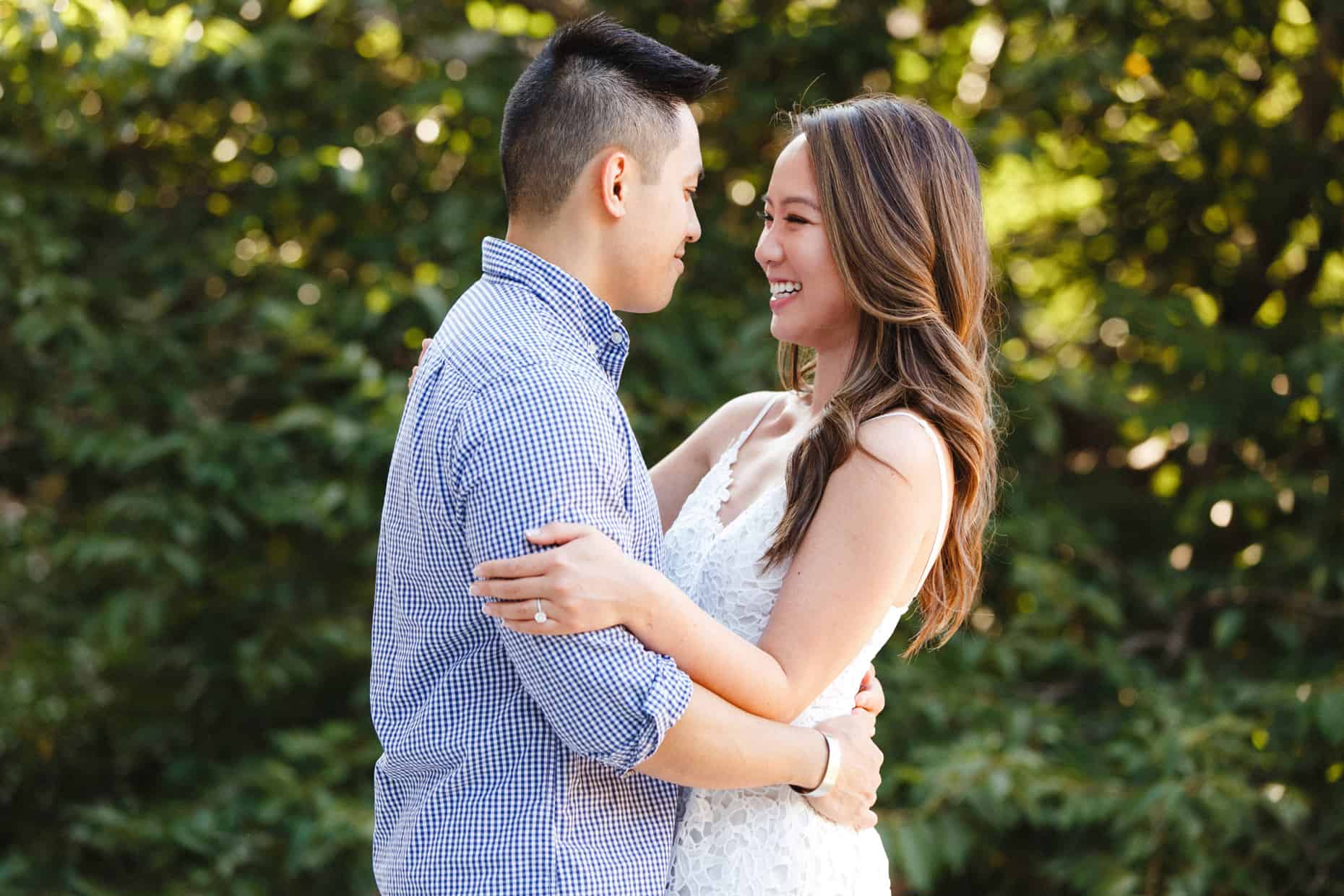 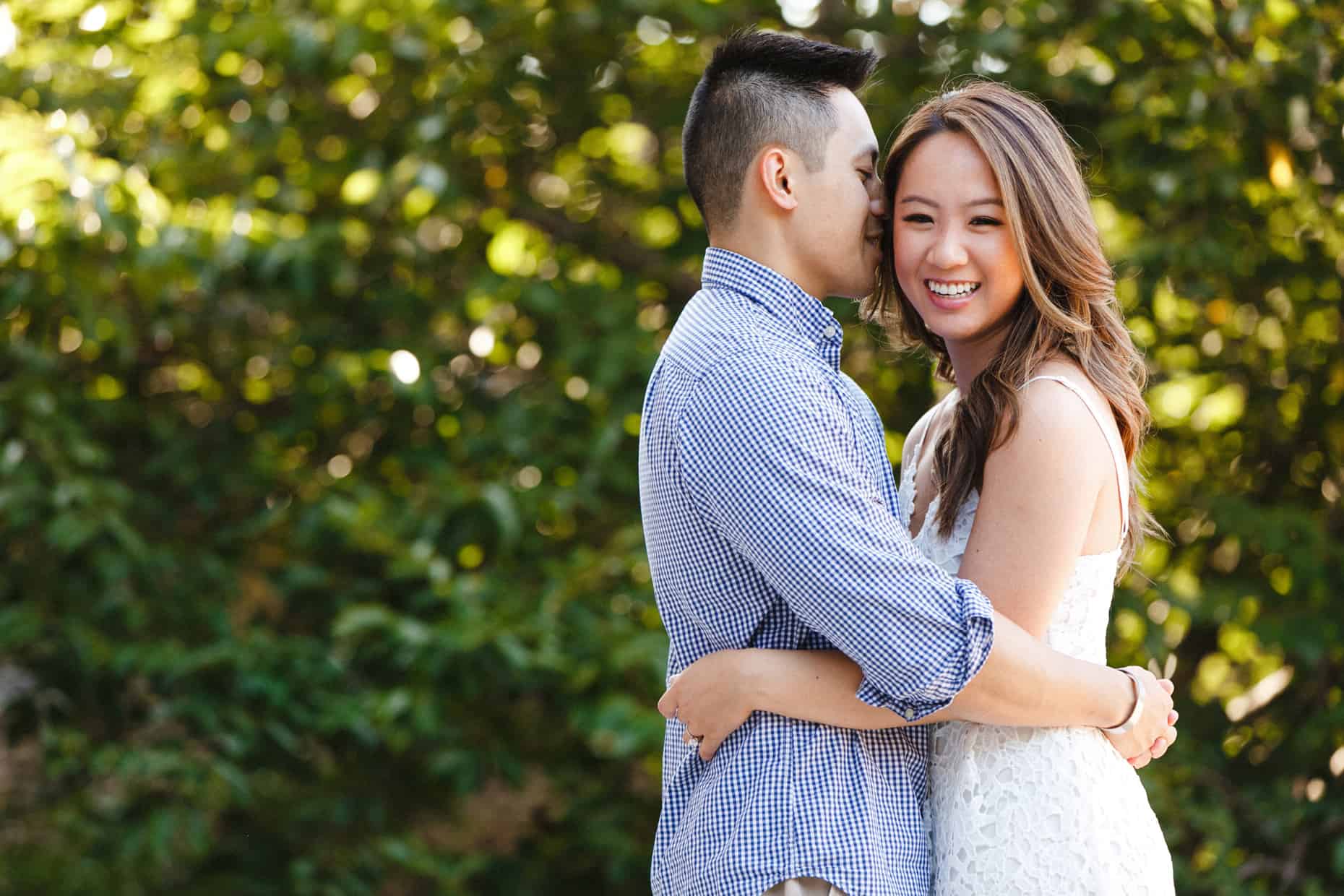 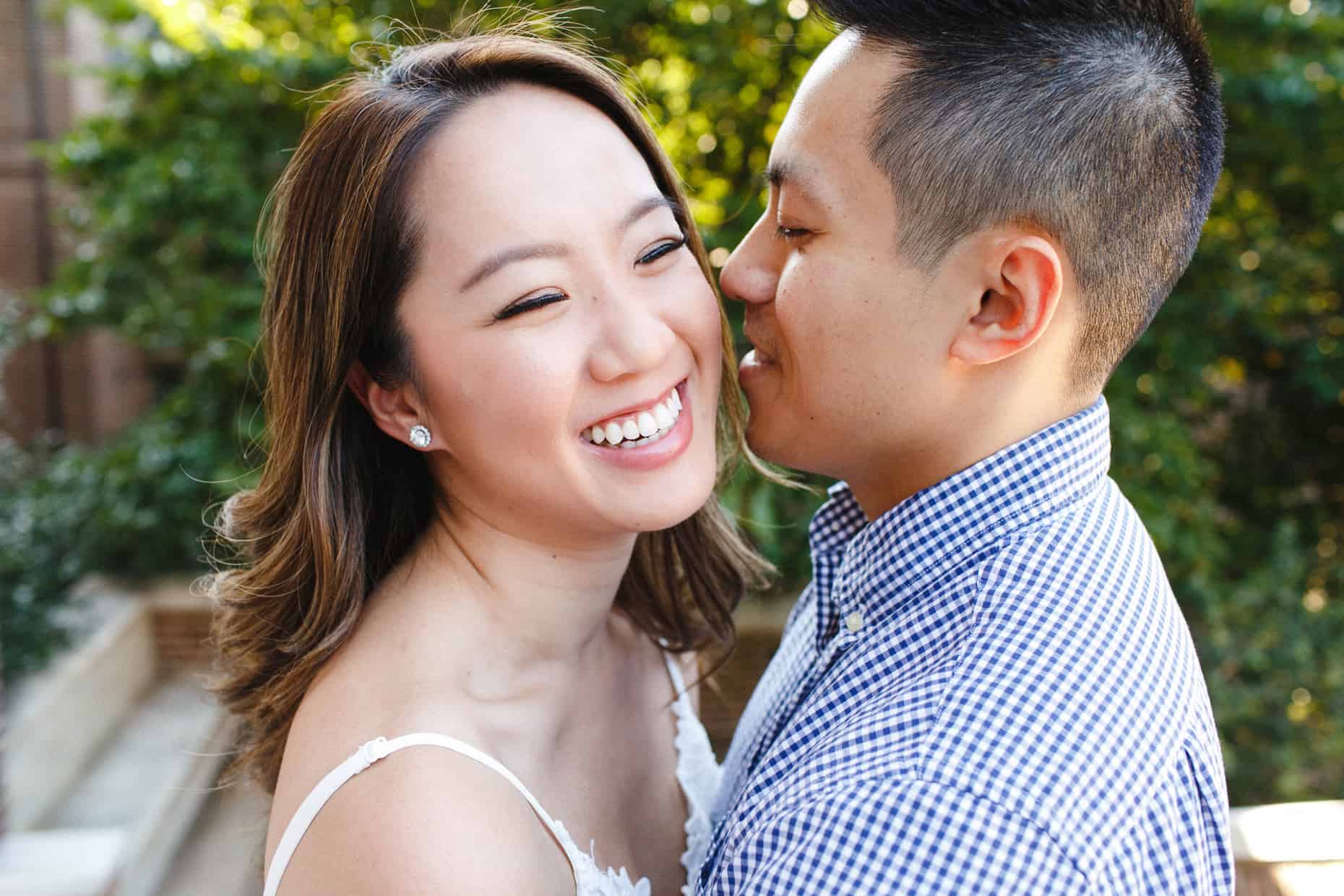 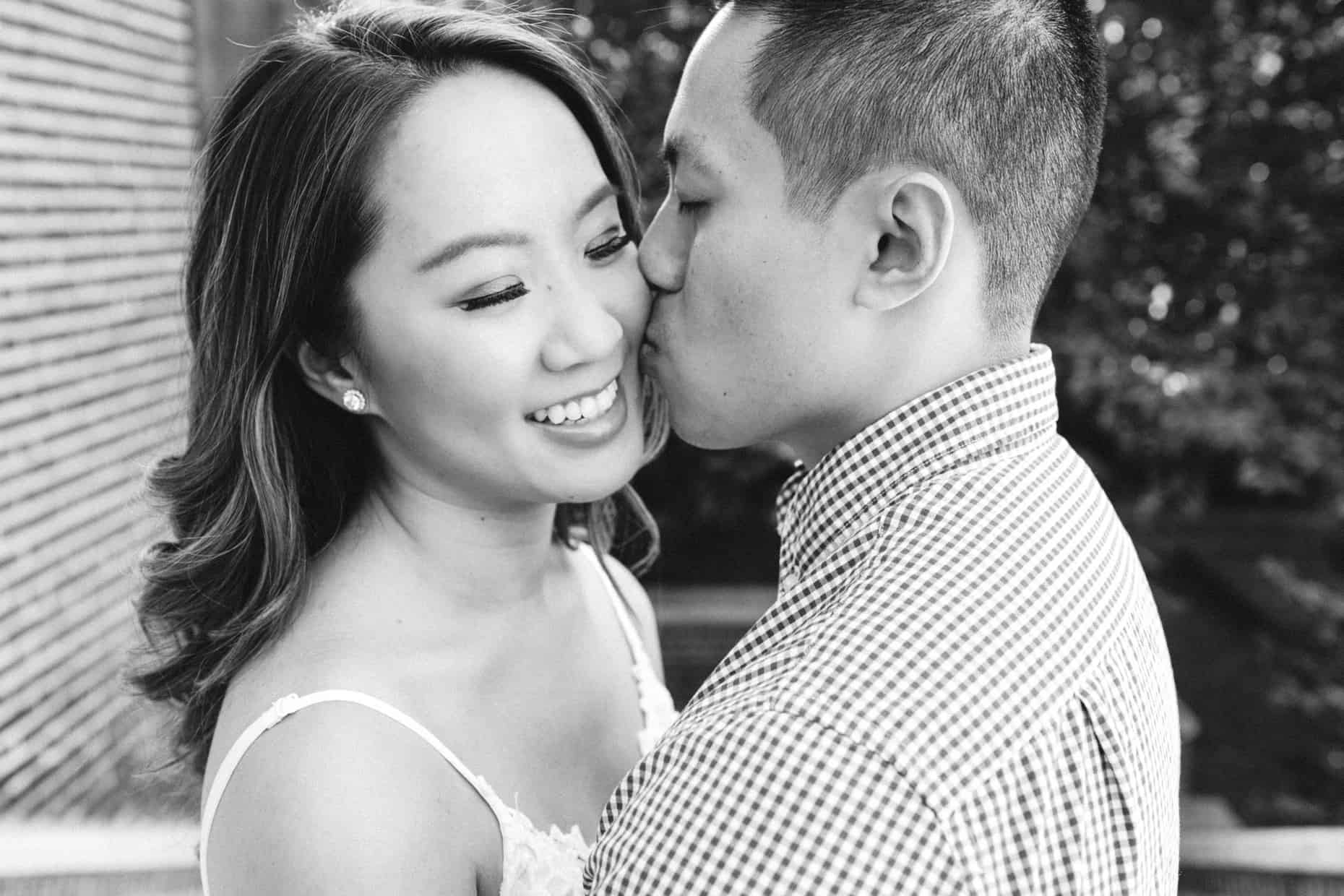 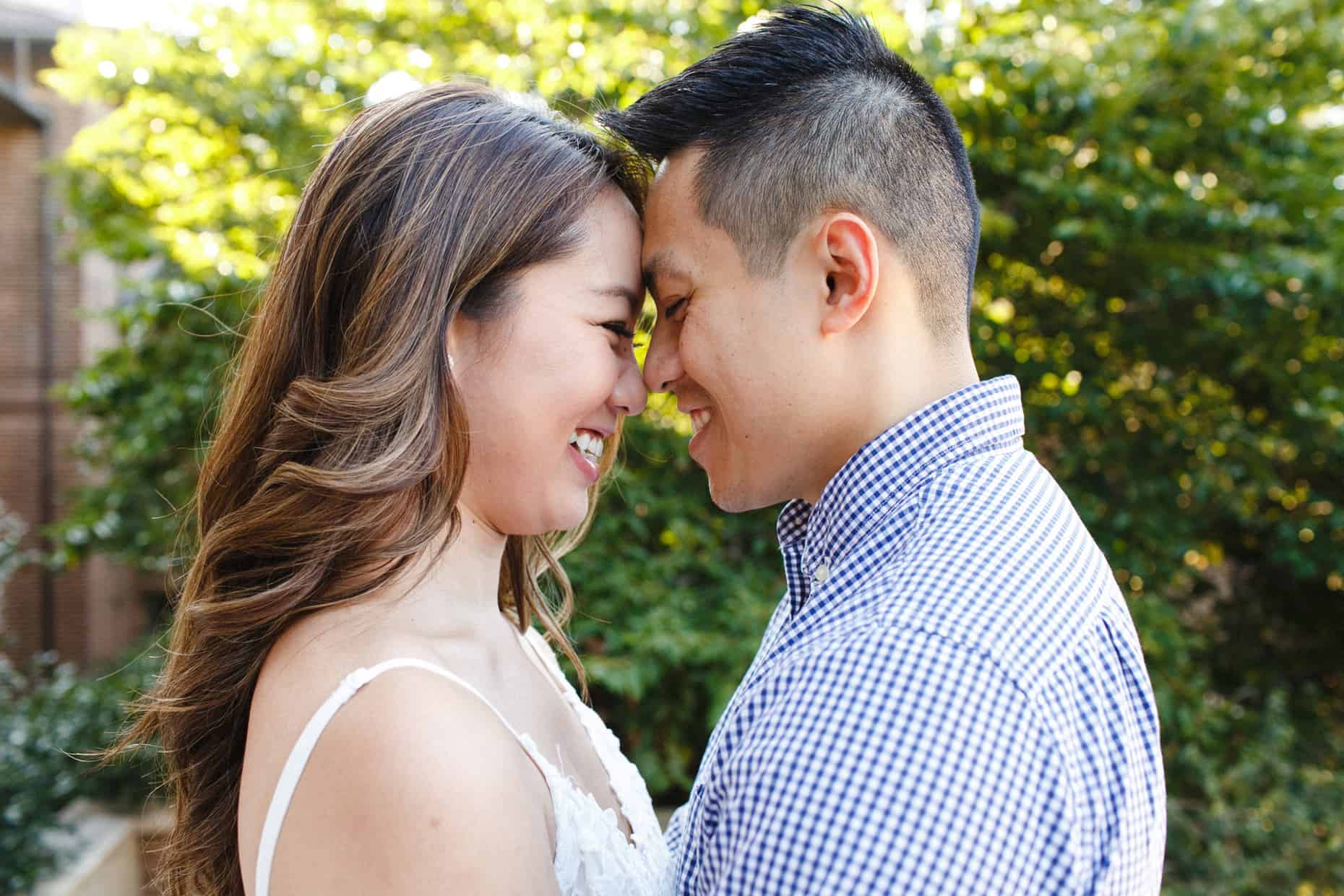 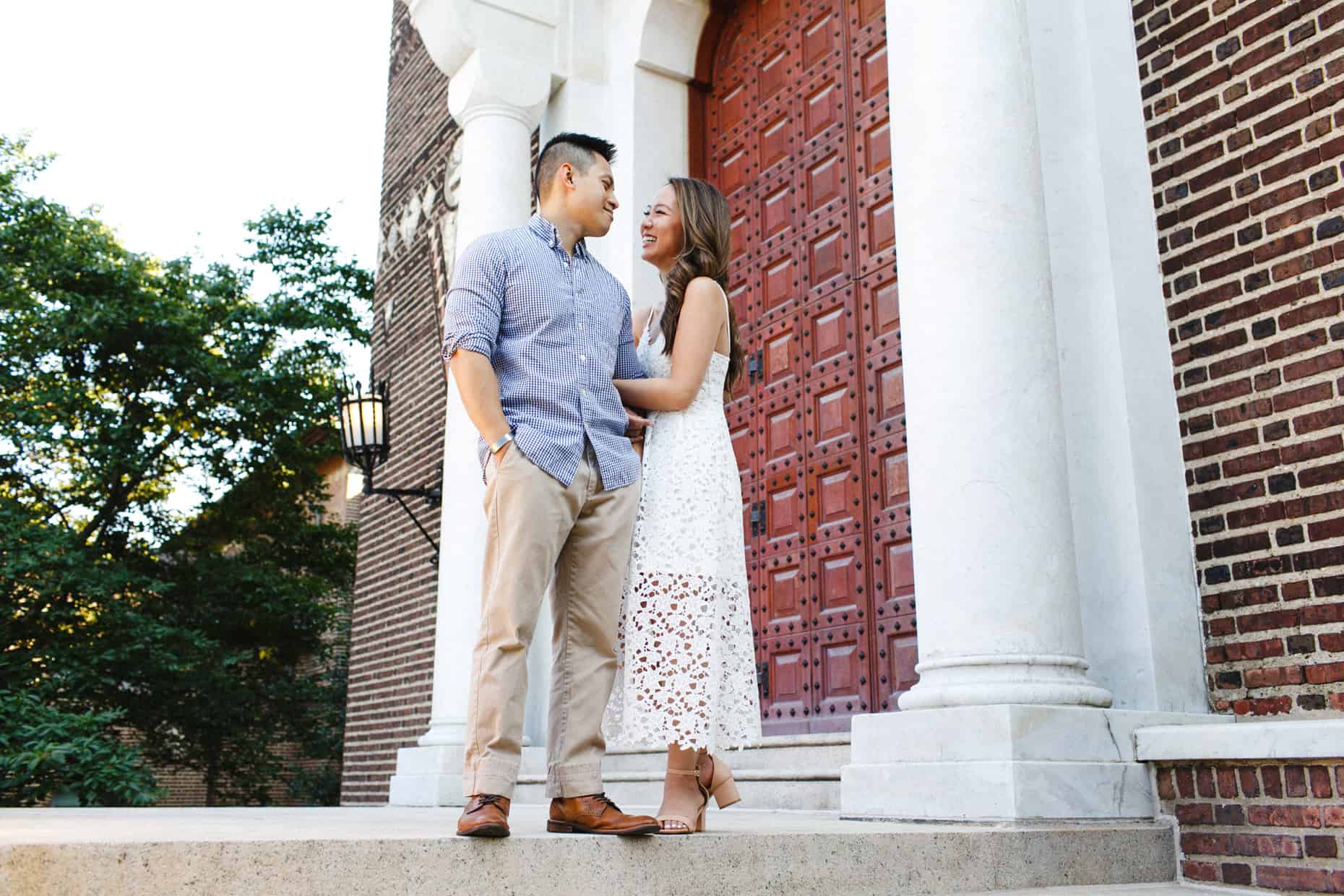 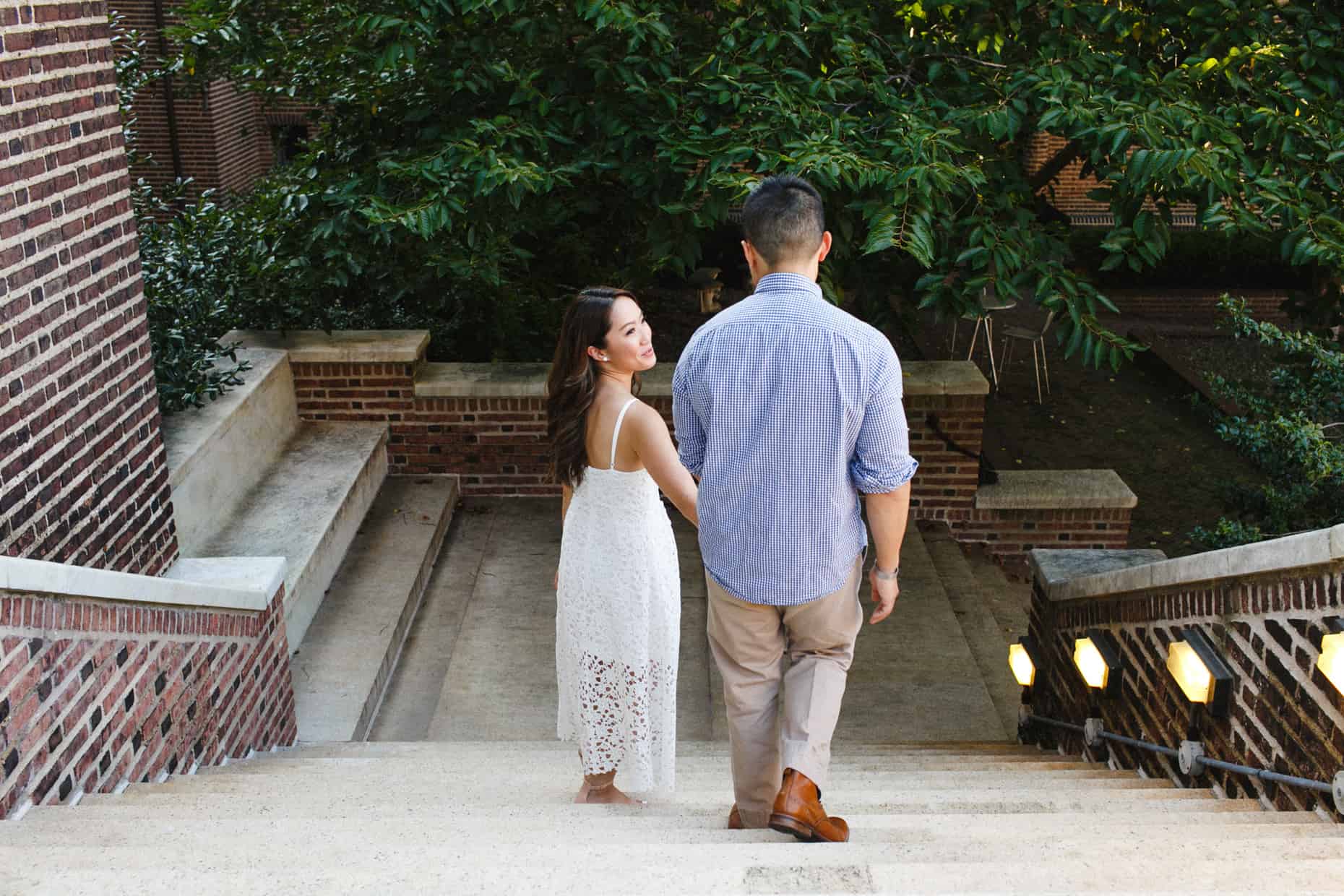 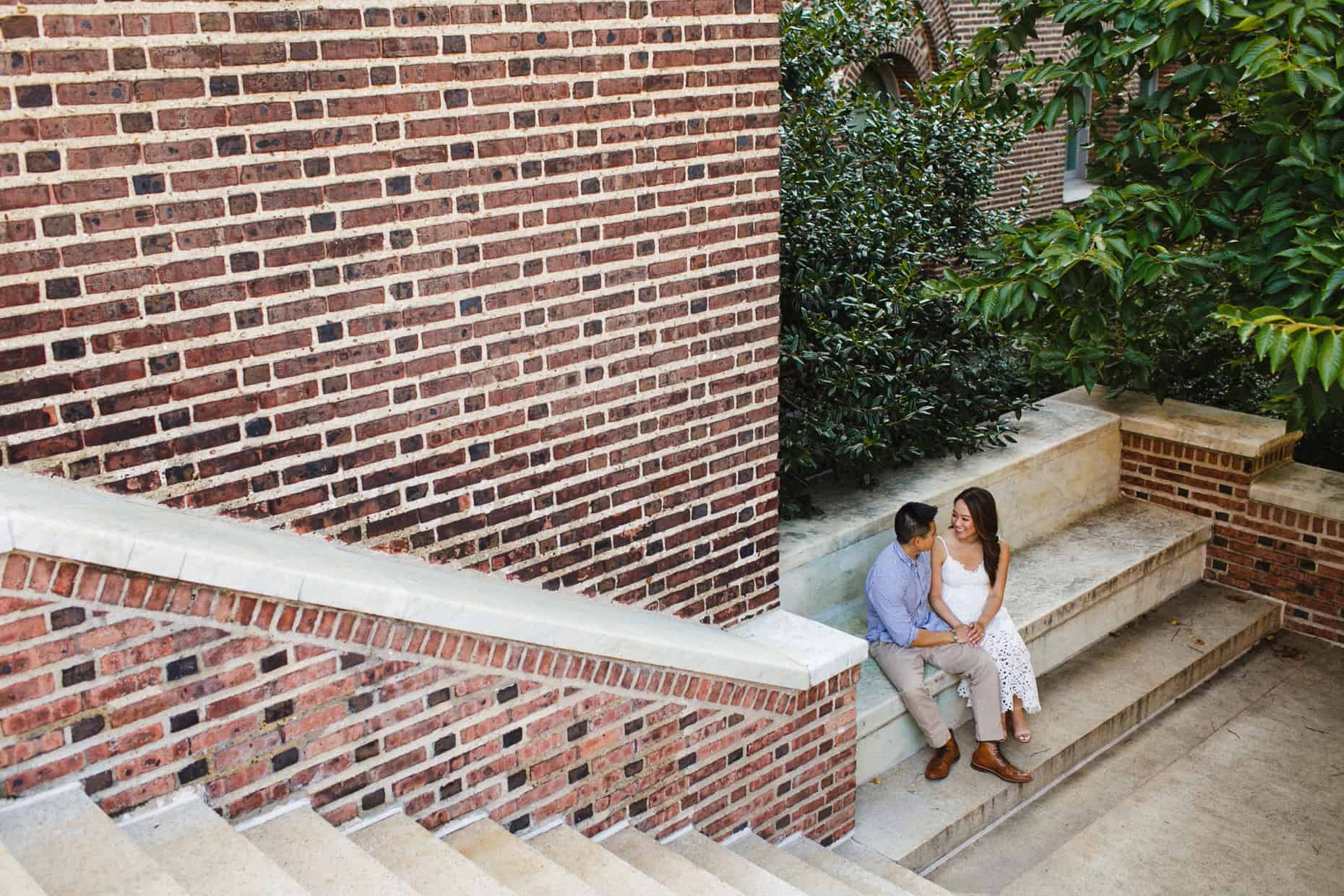 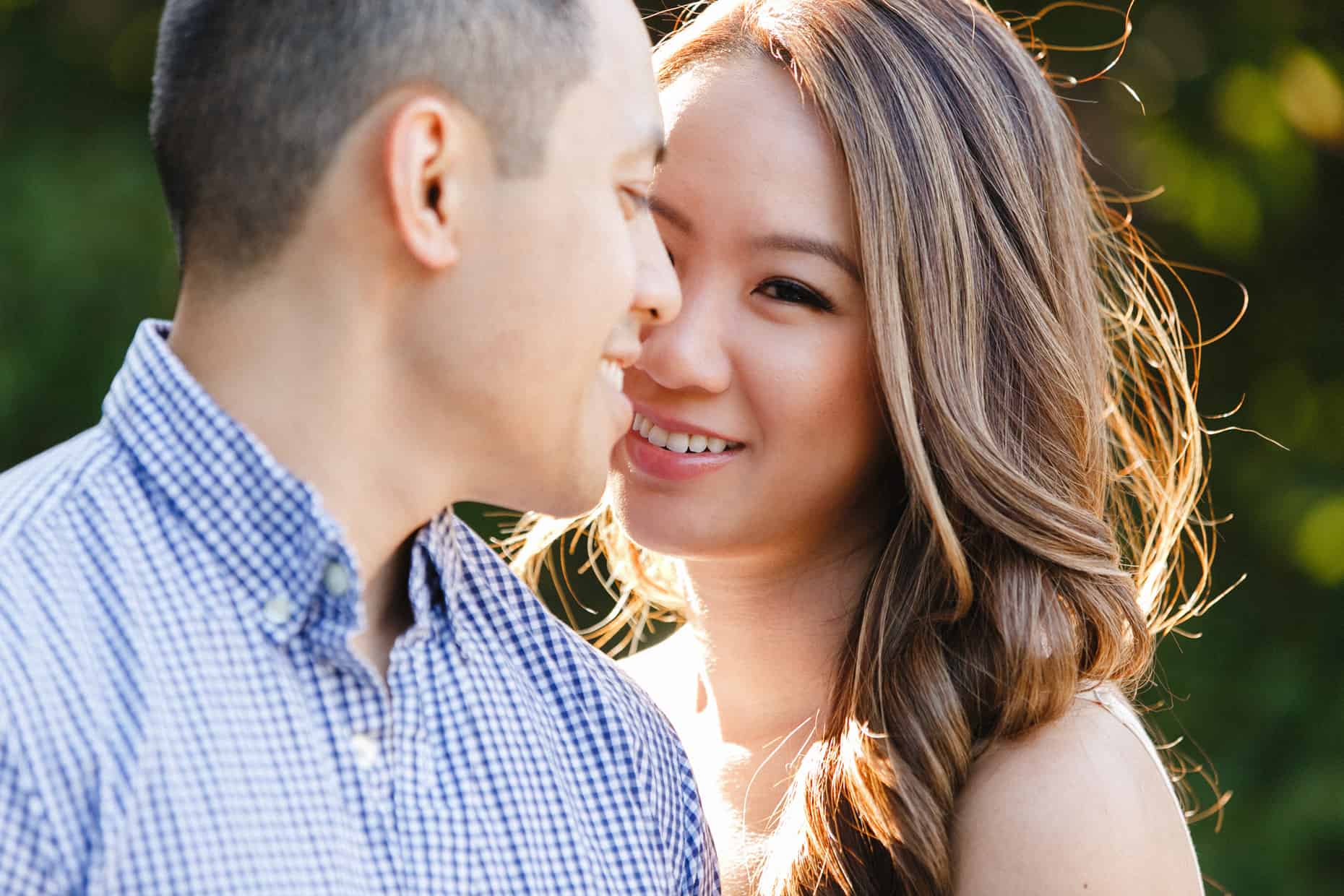 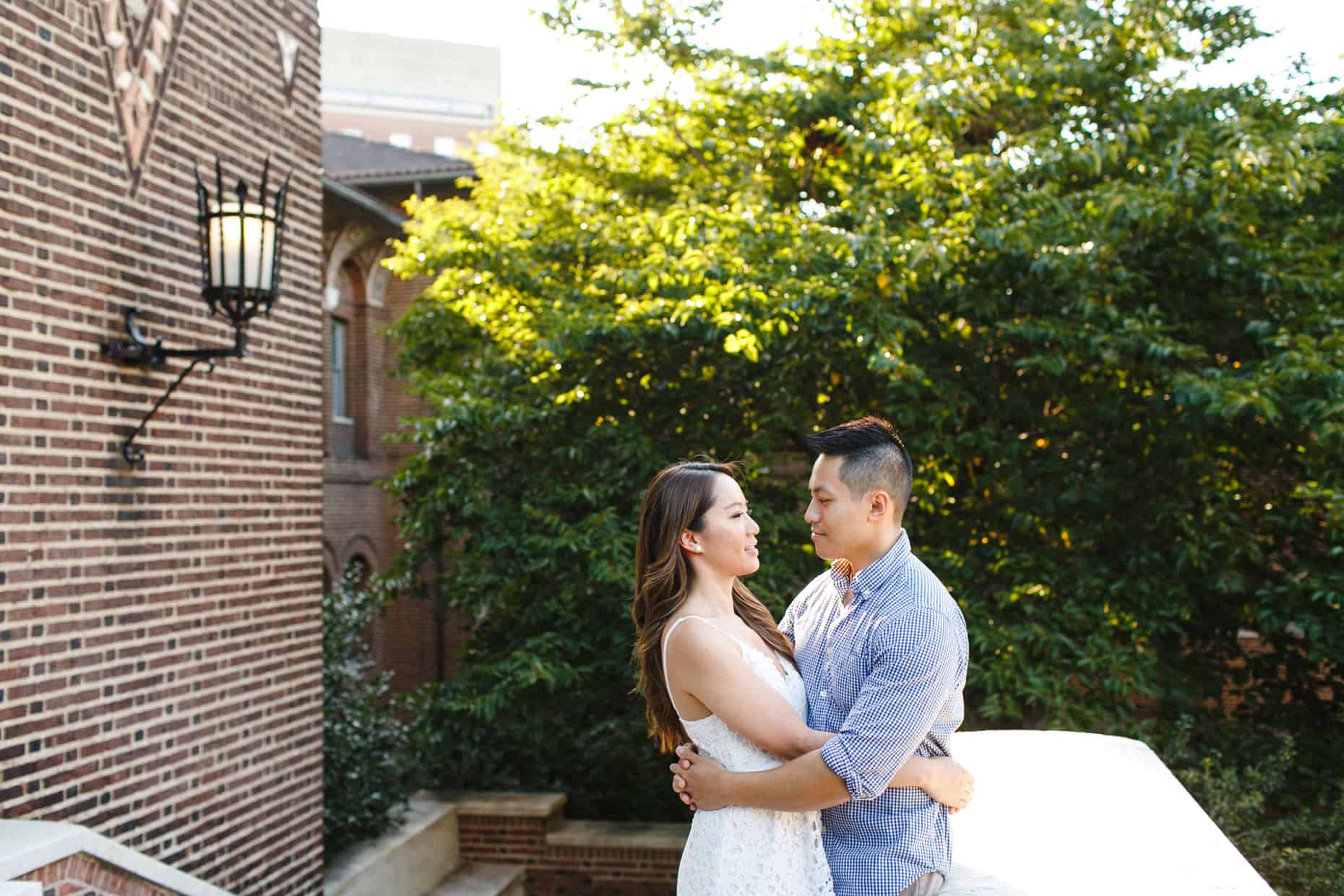 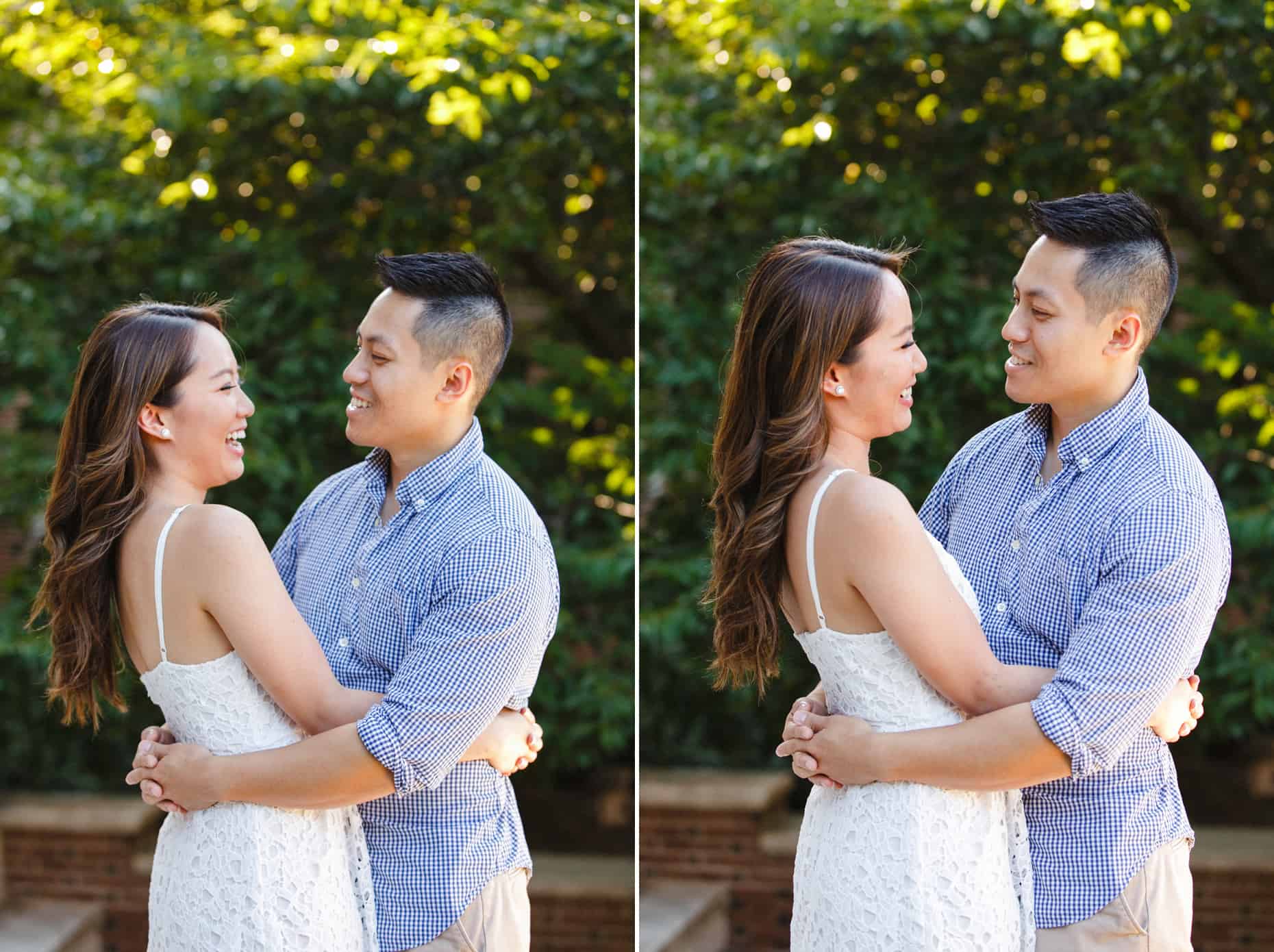 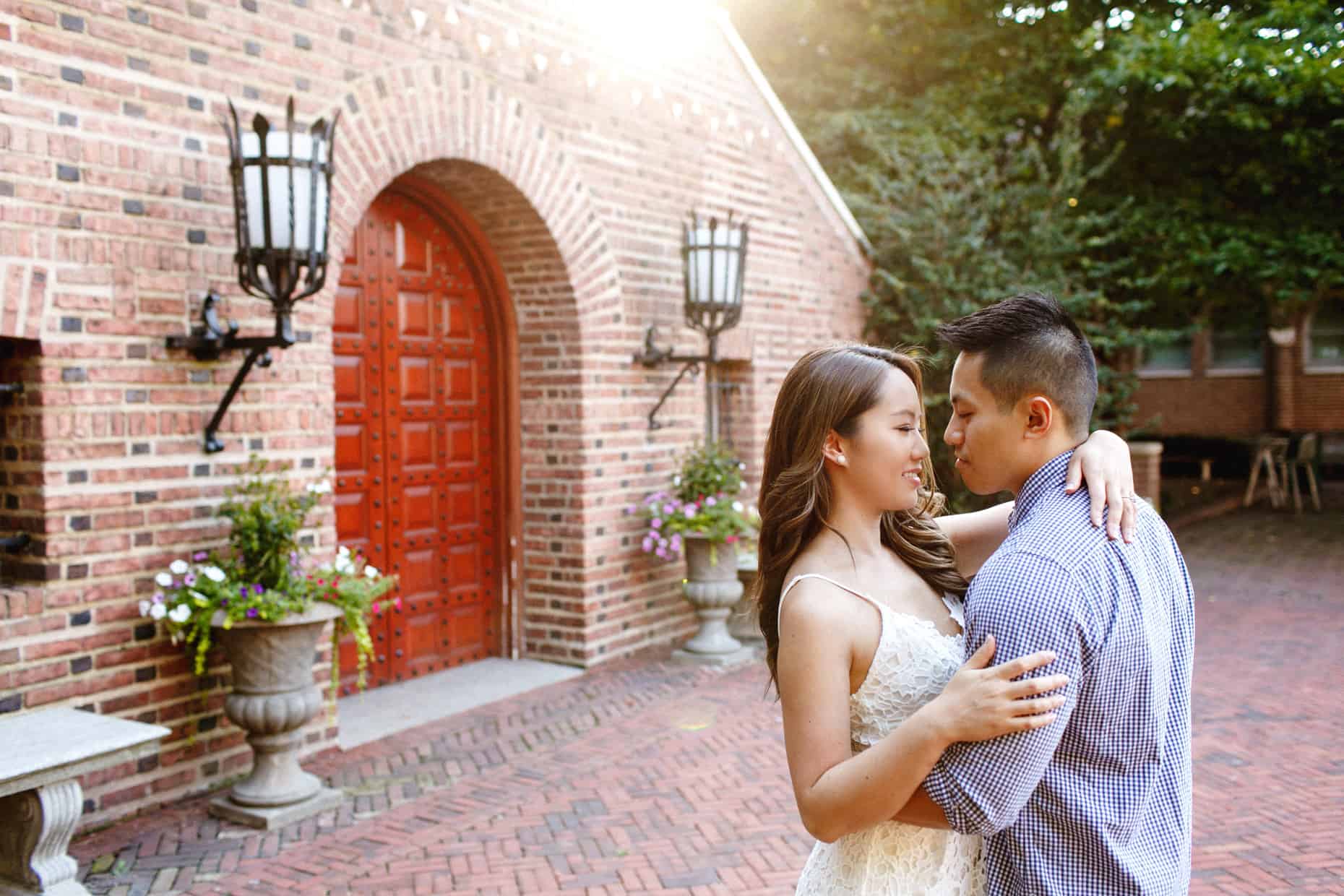 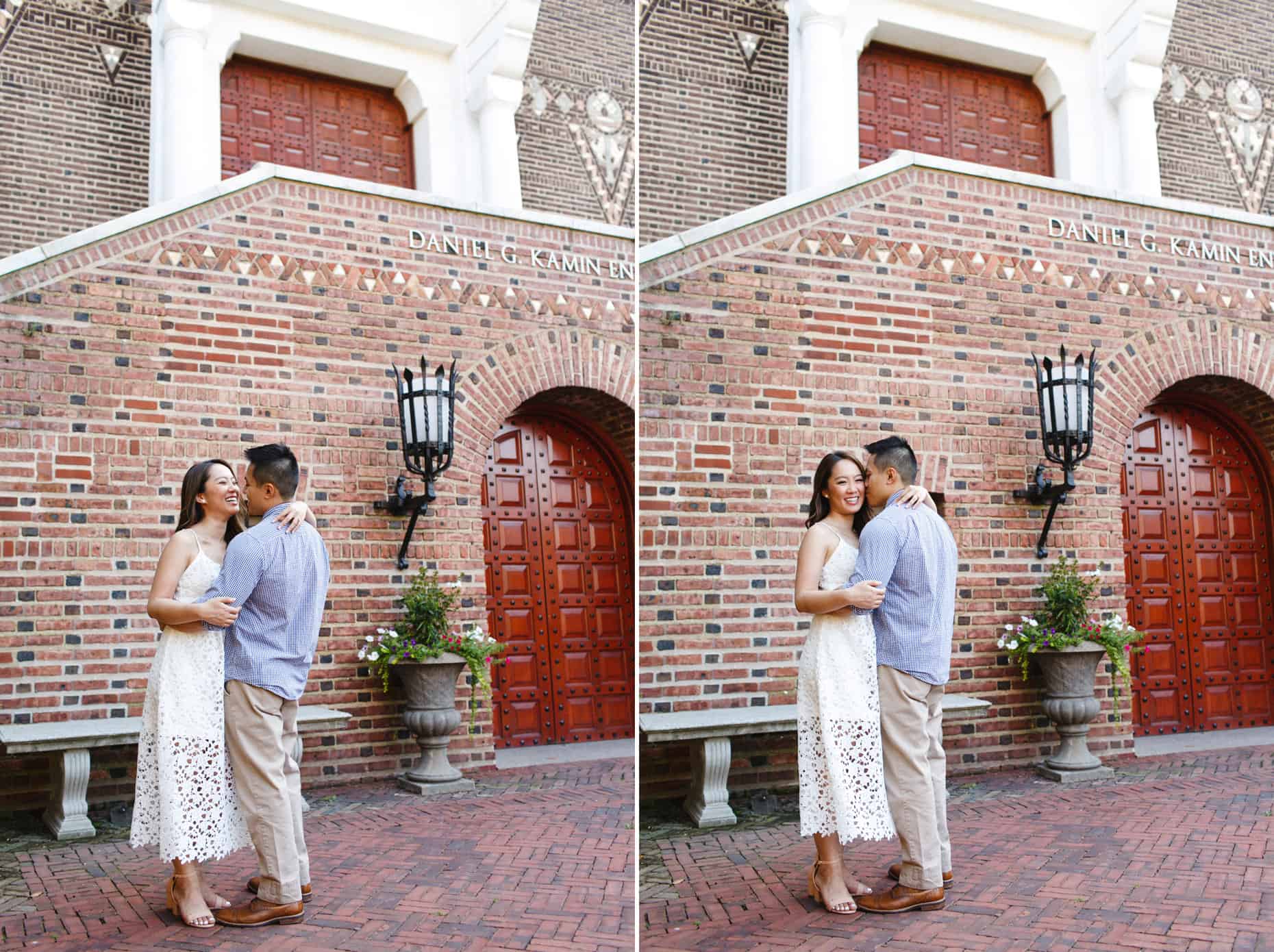 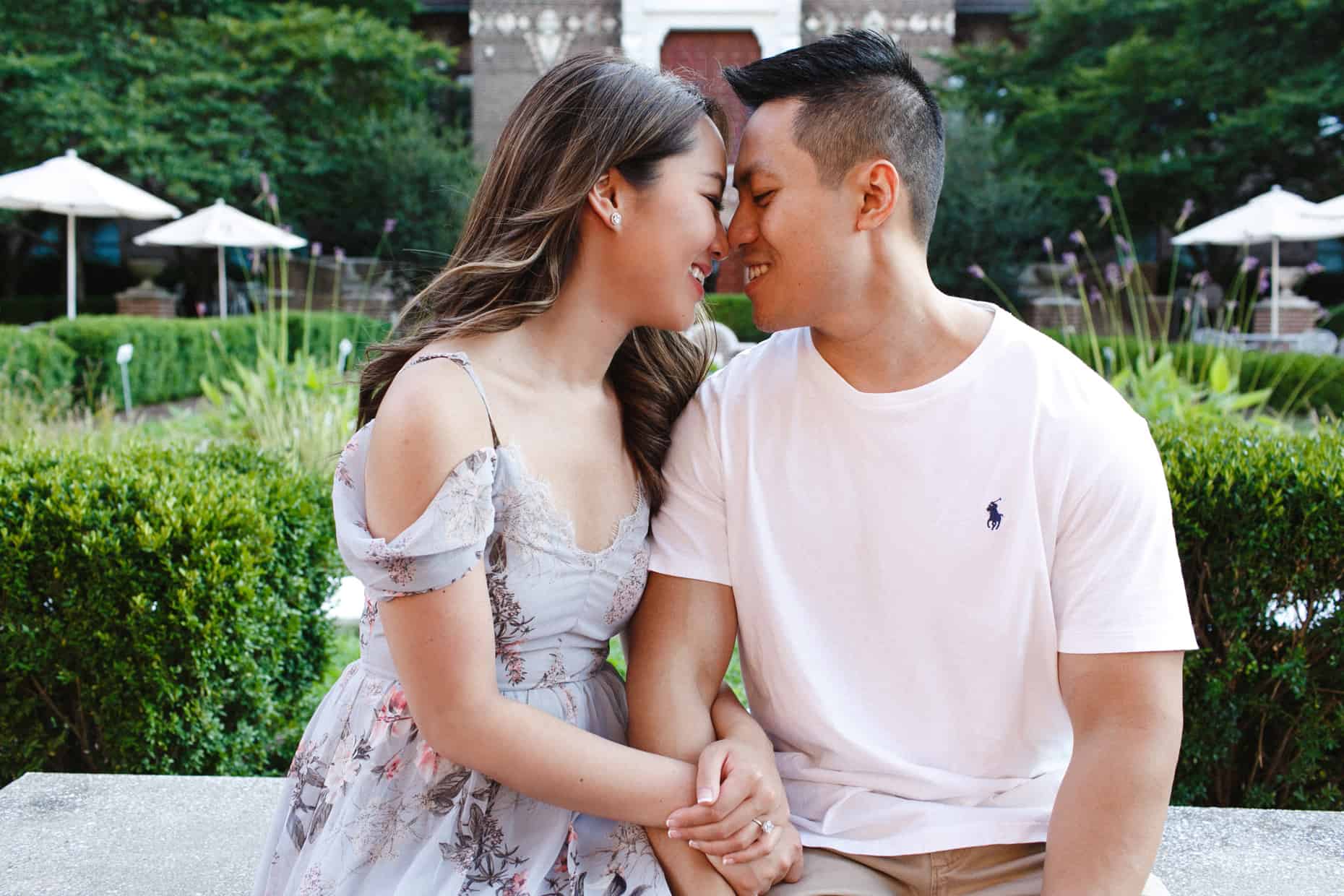 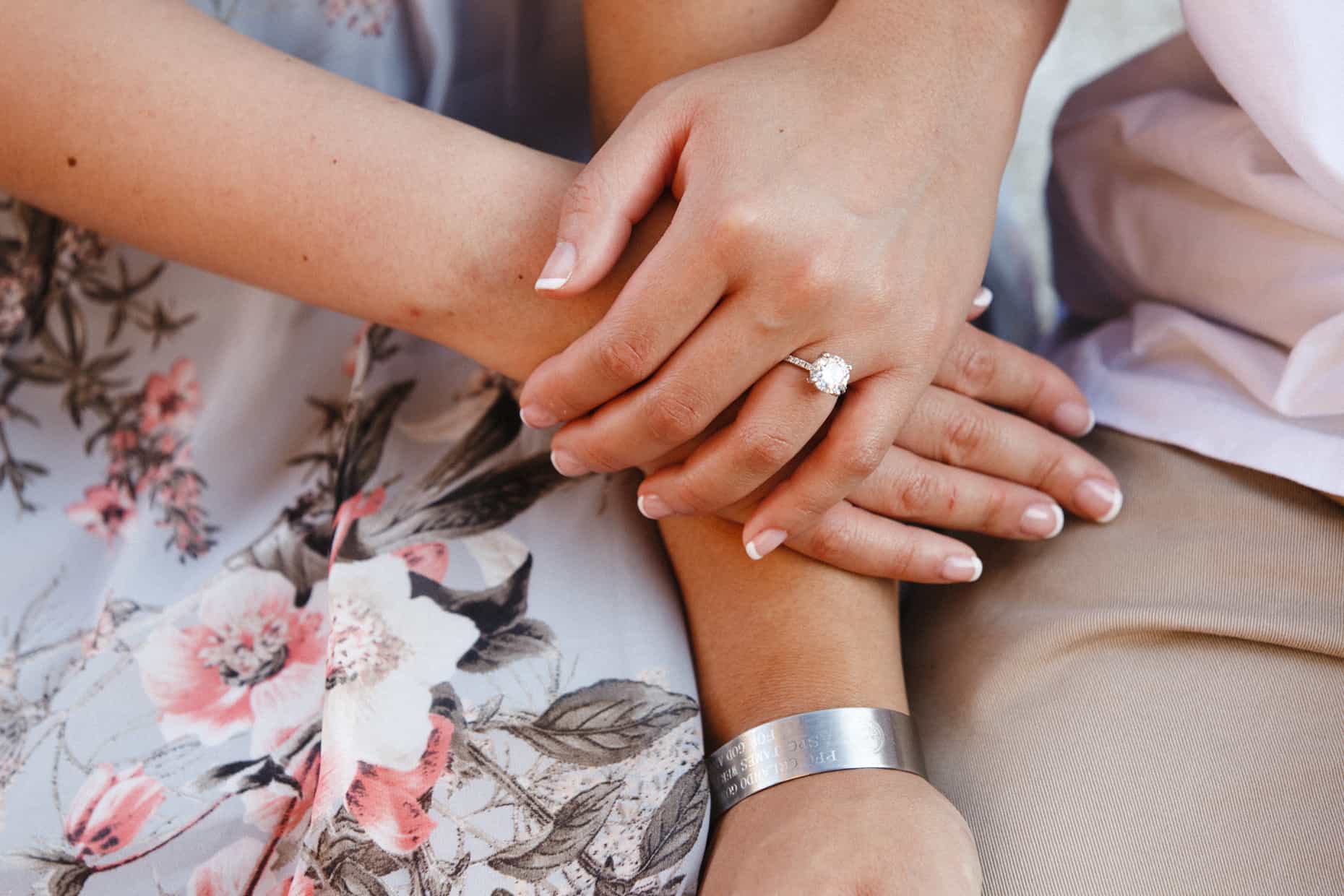 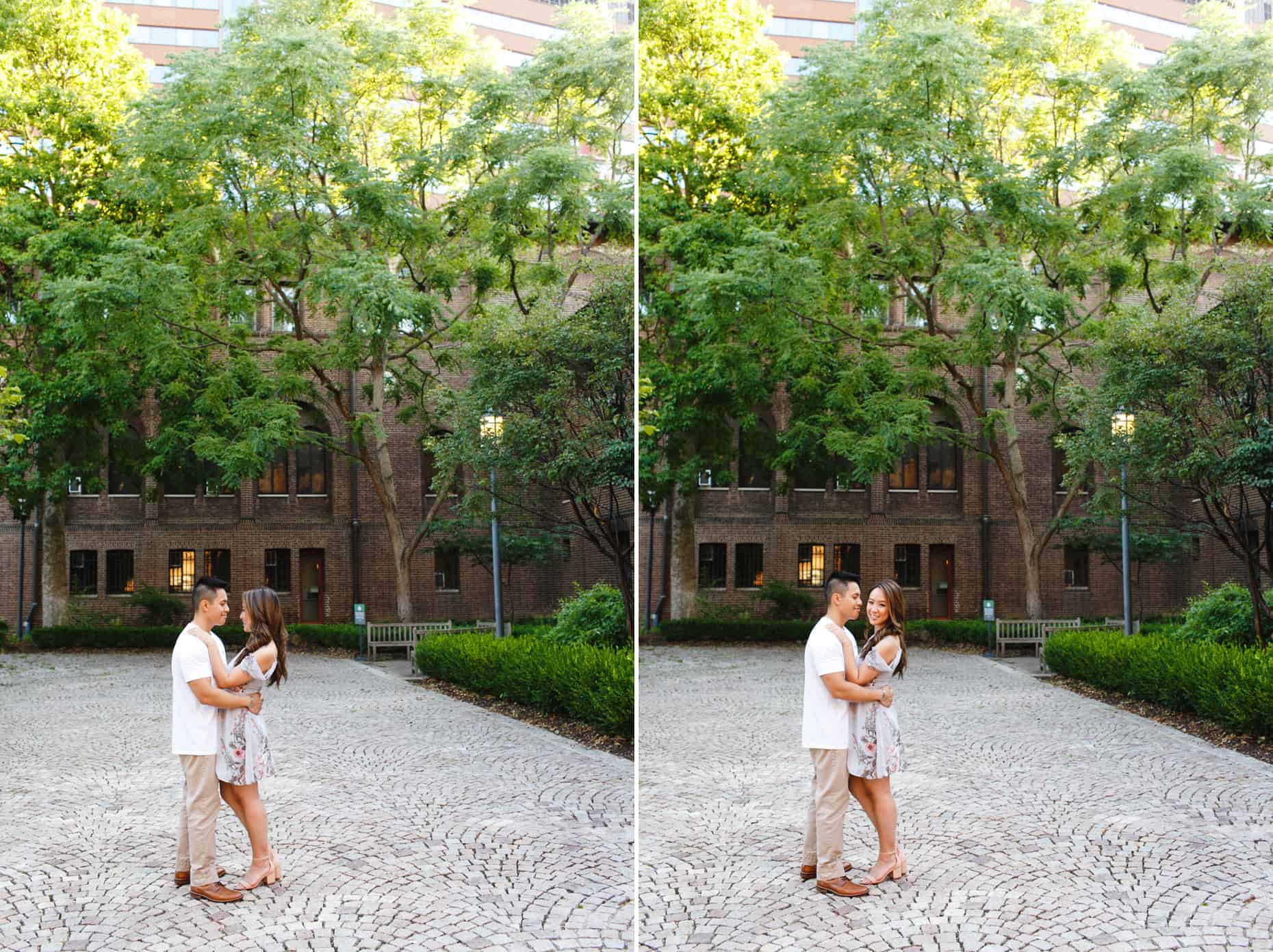 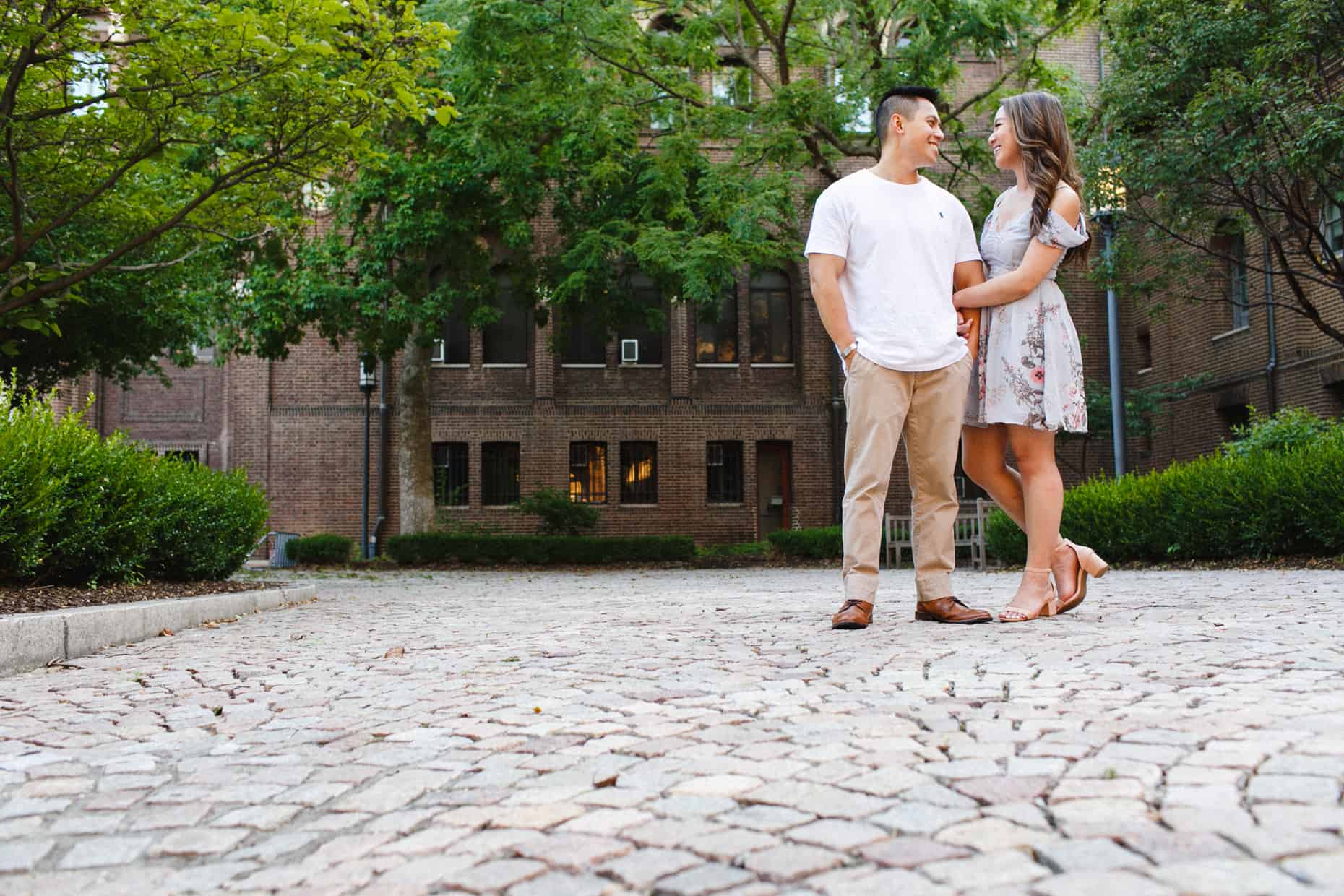 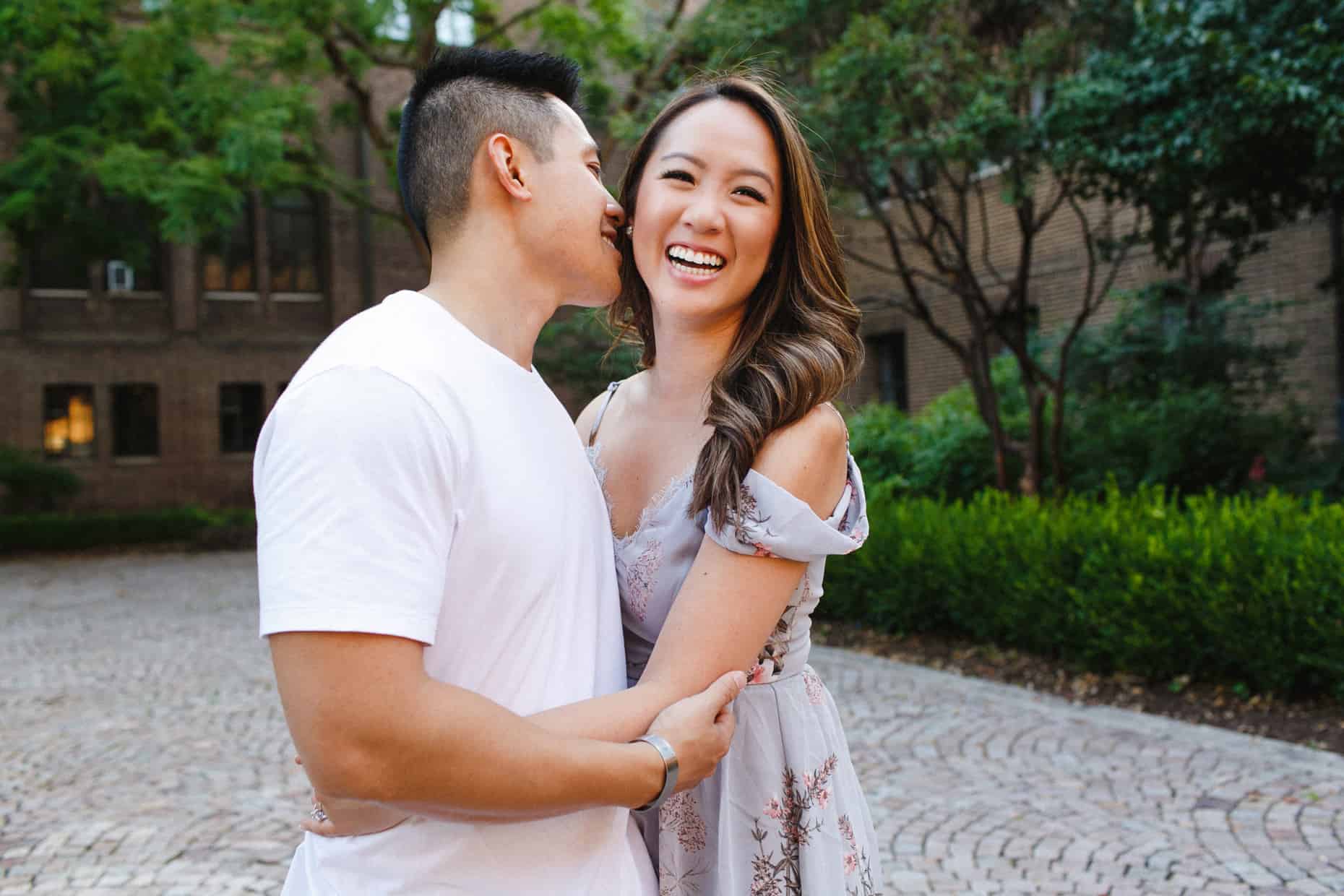 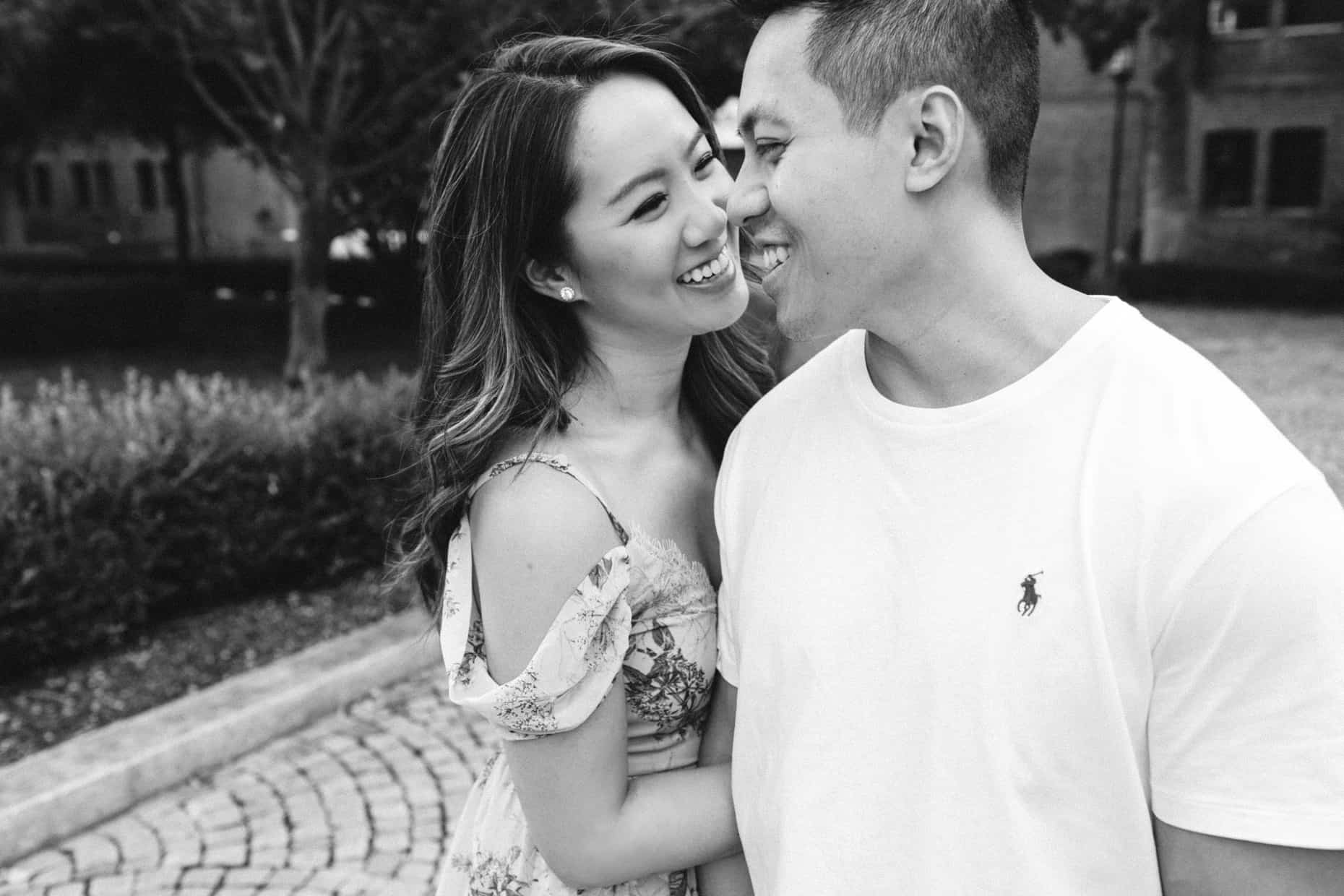 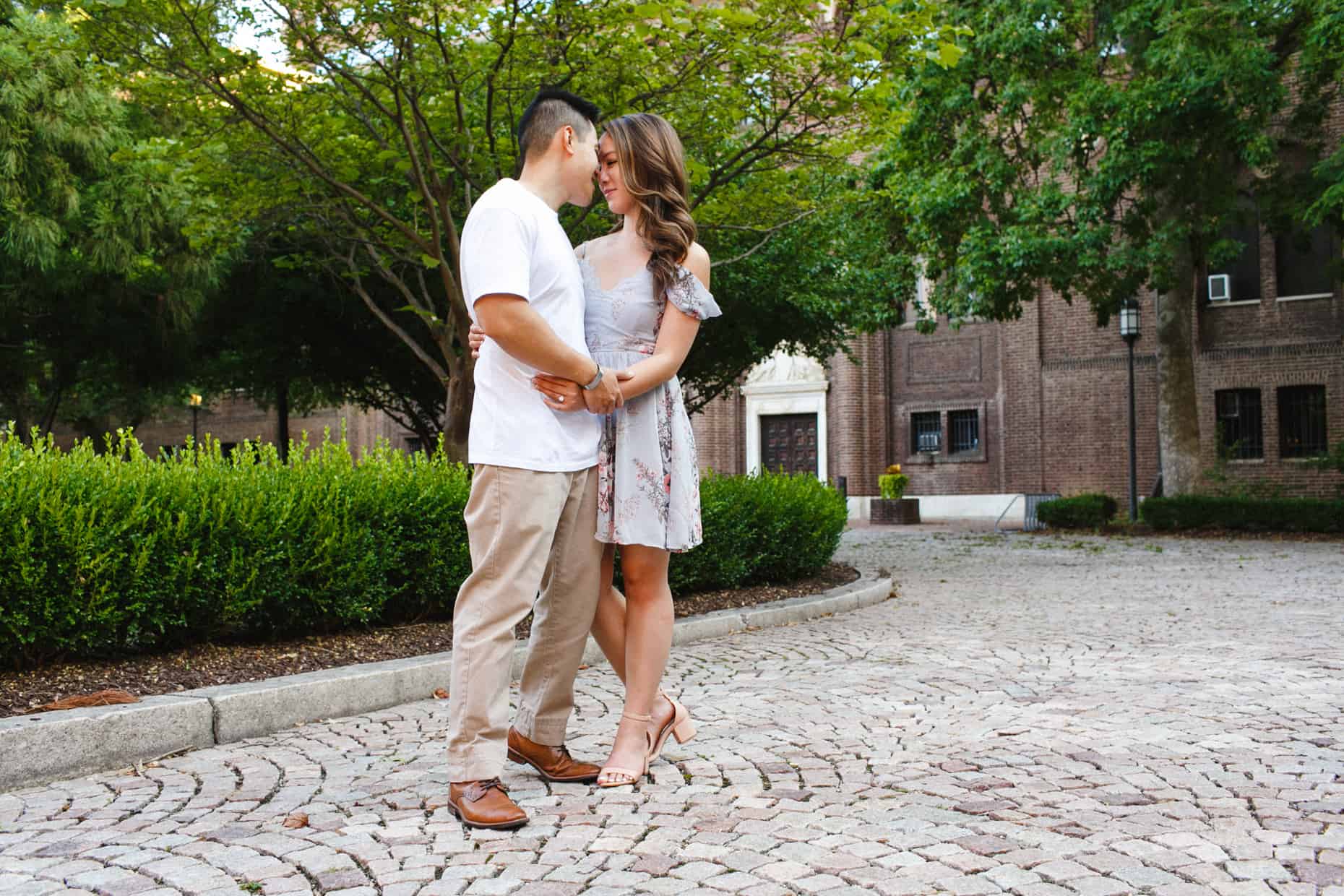 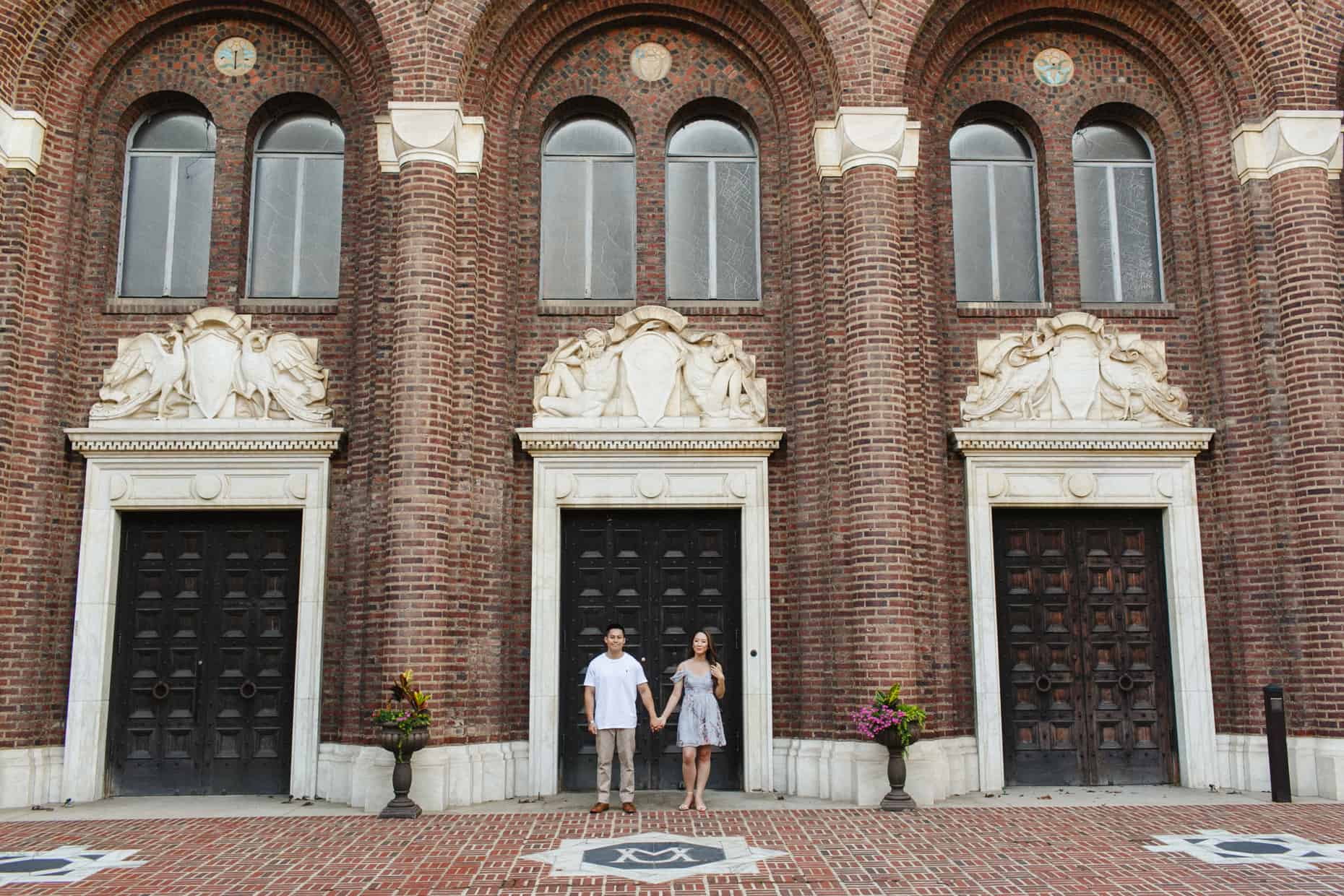