Alex & Michael’s Princeton Engagement session took place just a few days ago on one of those 70º February afternoons we have been having. We met up on the campus of Princeton University because it’s a beautiful location for an engagement session and because Alex & Michael met while they were both in school here. Theirs was our first engagement session of the new year and I’ve gotta tell you that they made it easy for us after a bit of a winter break. Their ease in front of the camera and tireless push on to multiple locations that were special to them as we walked all over campus that evening made this session a joy to photograph. Plus it was like I was on my very own private tour of Princeton University. Alex & Michael were full of stories about the various location around campus as well as Princeton history. In fact the very first photo in this post is a recreation of a bit of Princeton history. Michael showed me a photo of his grandparents taken sometime around the middle of the last century as they sat on the very same bronze statue. Alex & Michael, it was a pleasure spending the day with you two. Thank you for inviting me into your space and showing me all over Princeton. I am excited to share your engagement photos with you! 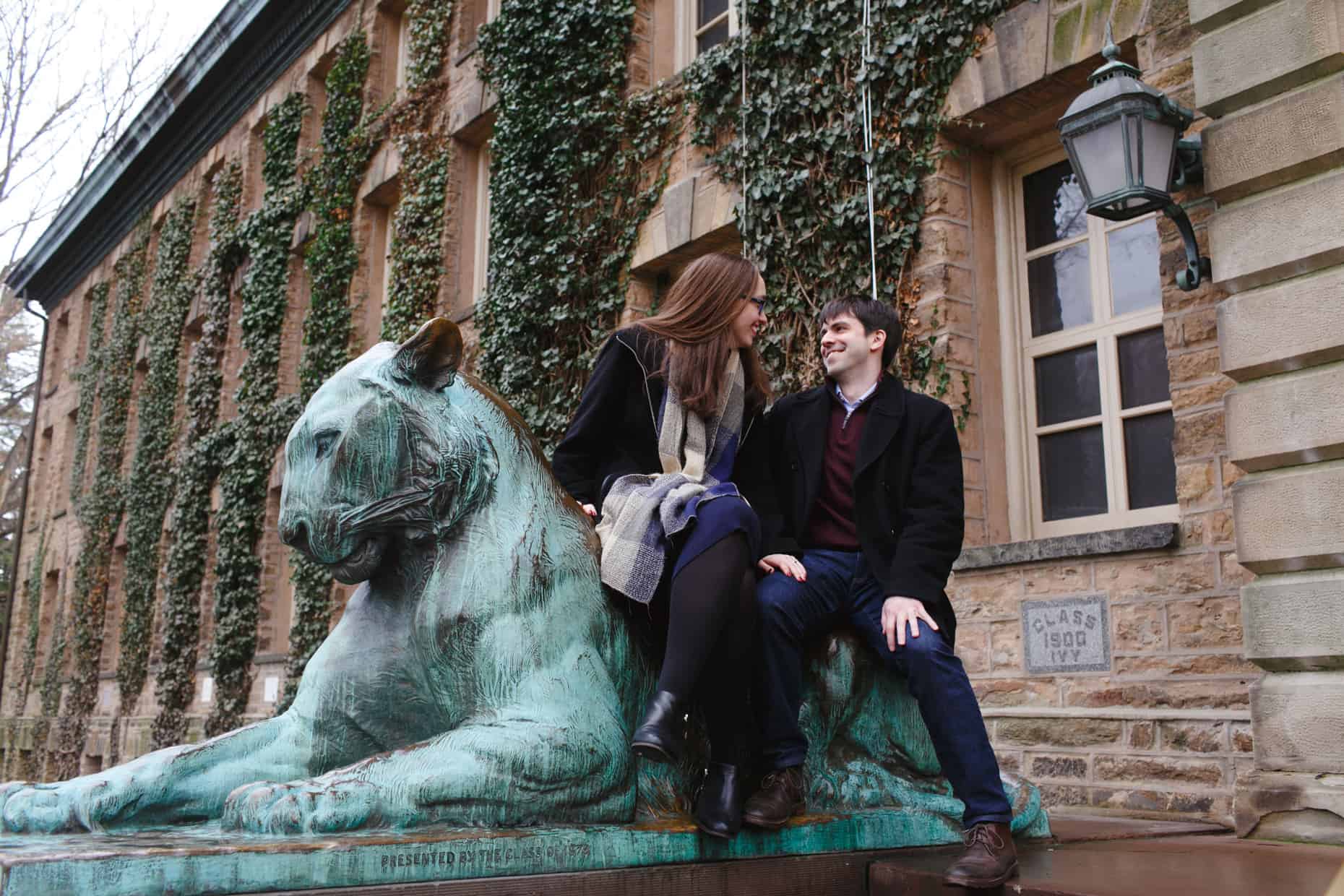 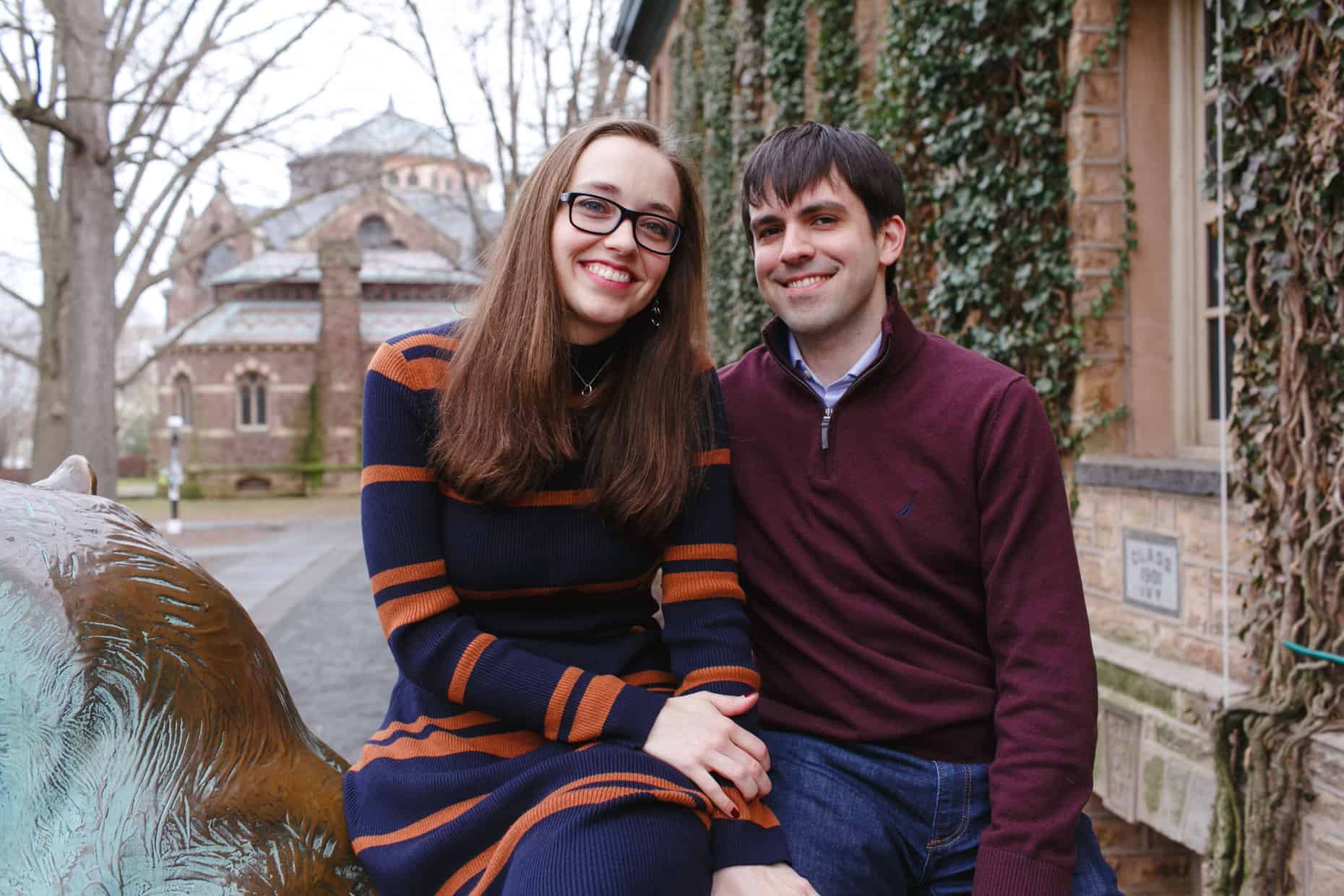 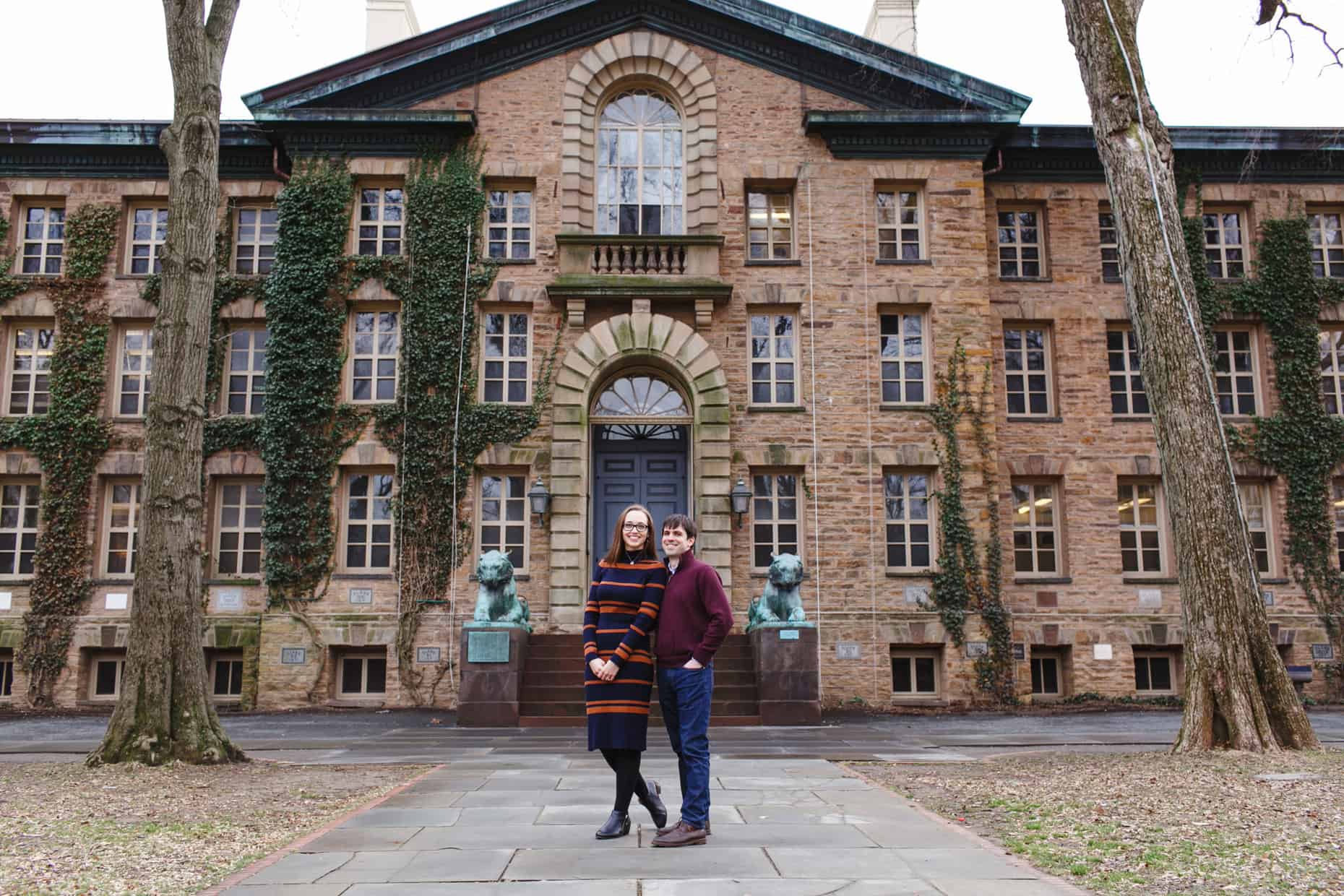 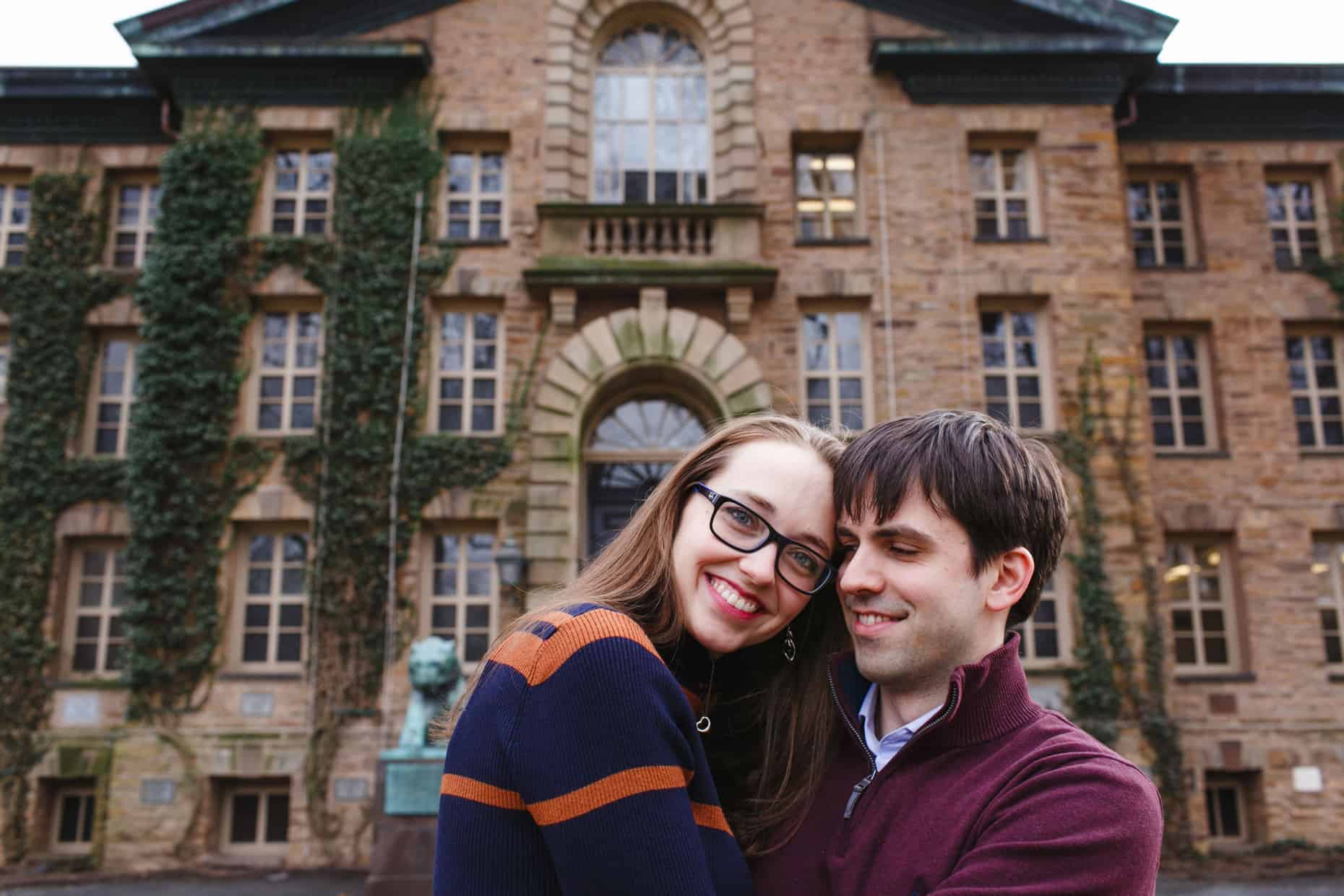 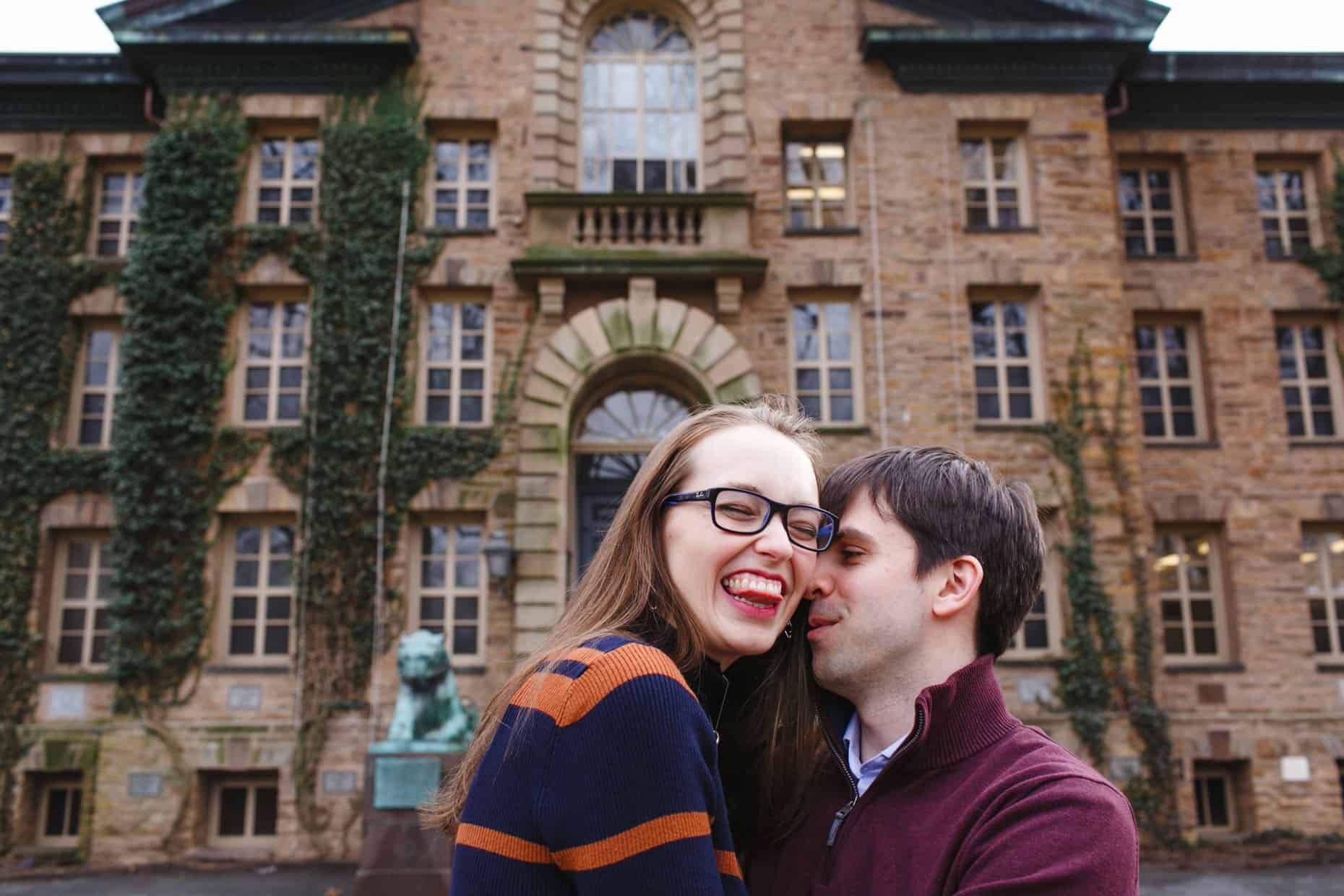 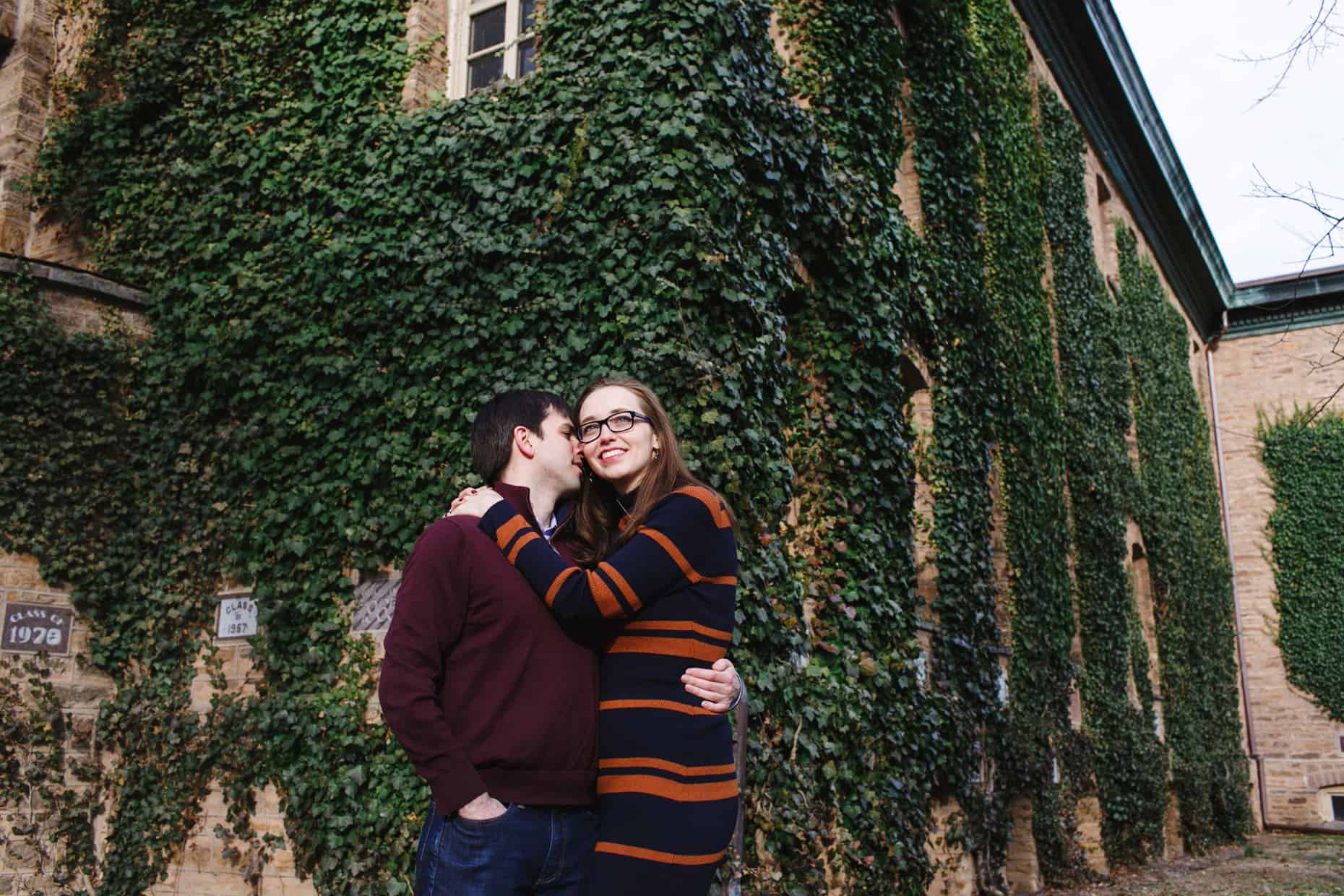 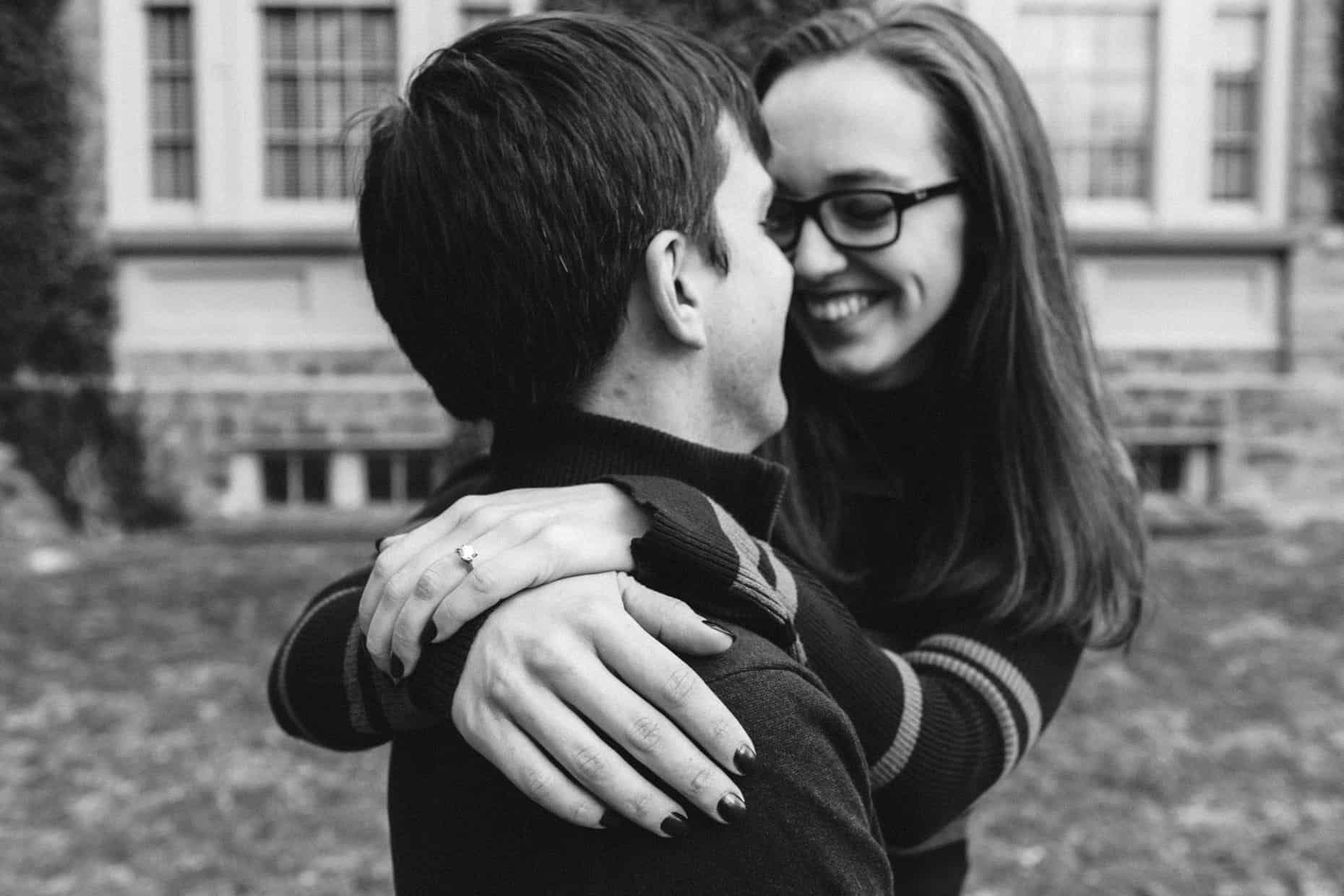 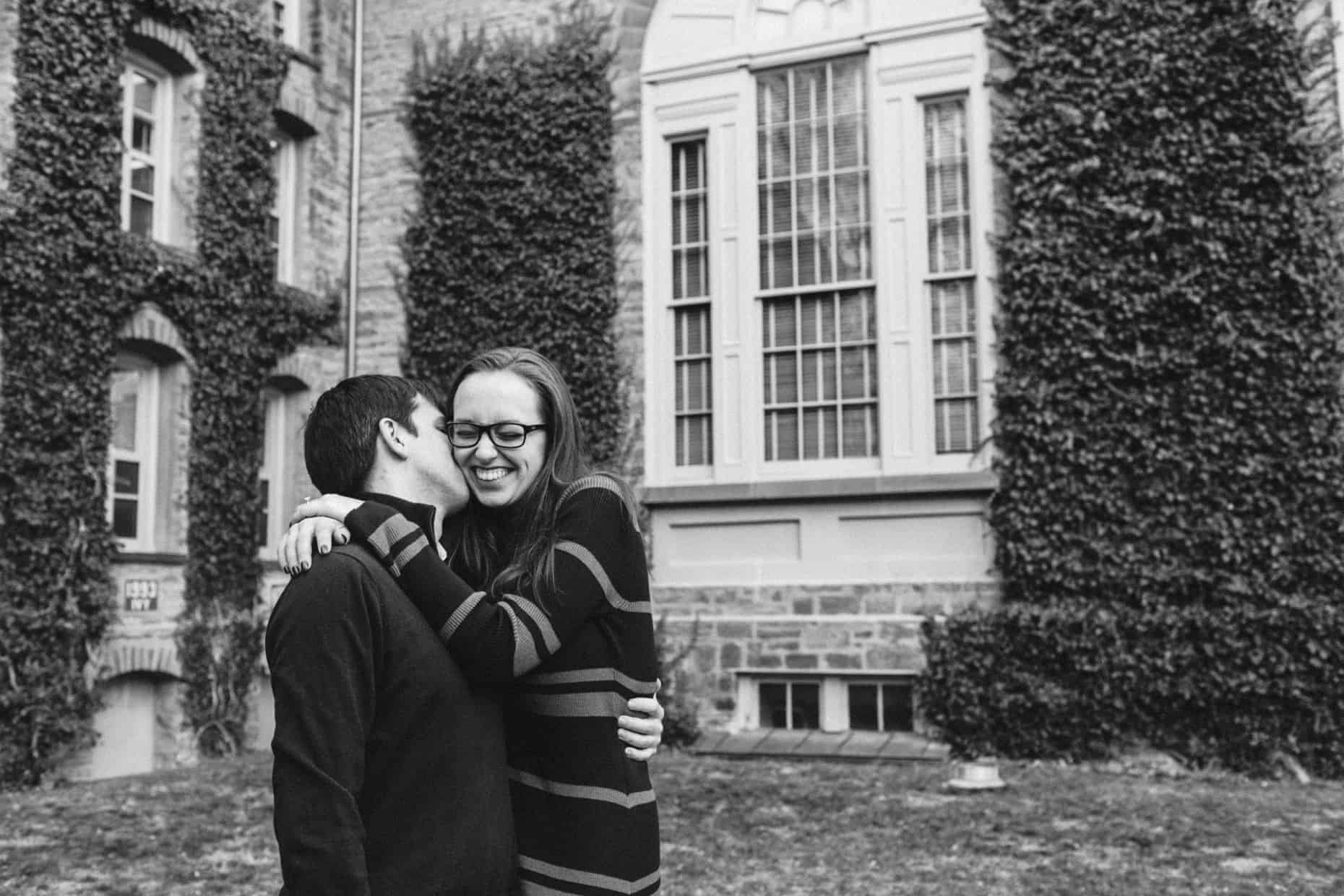 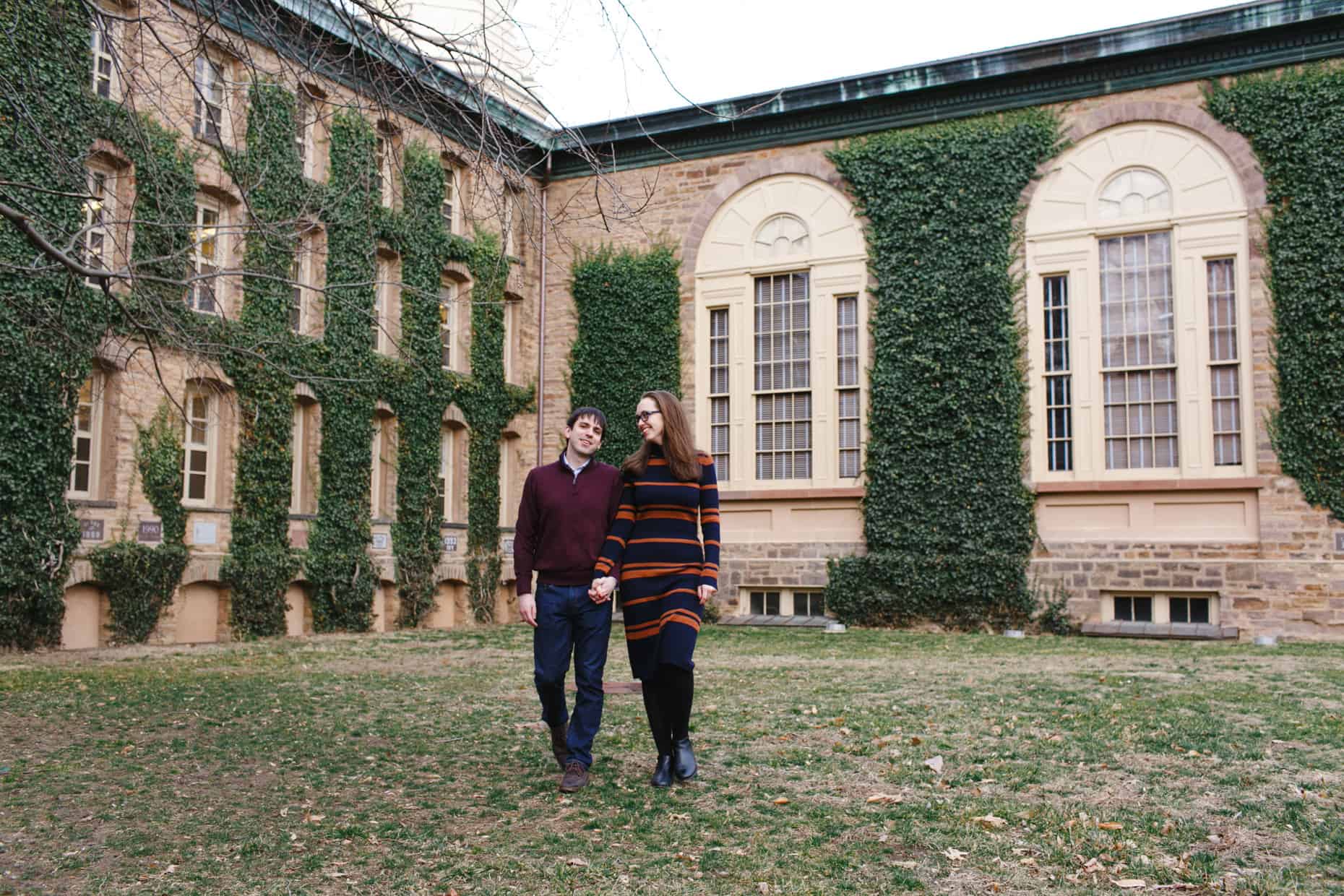 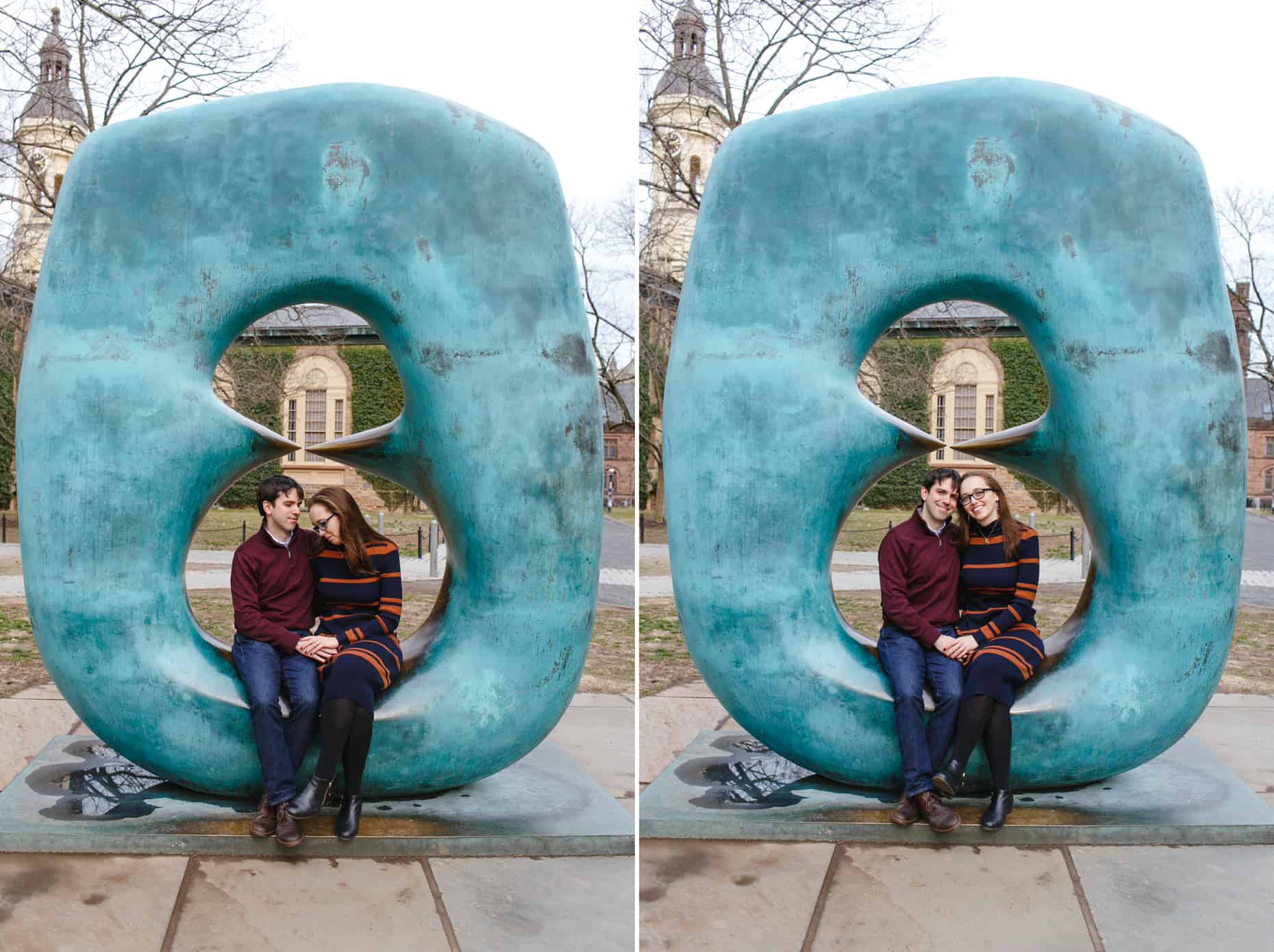 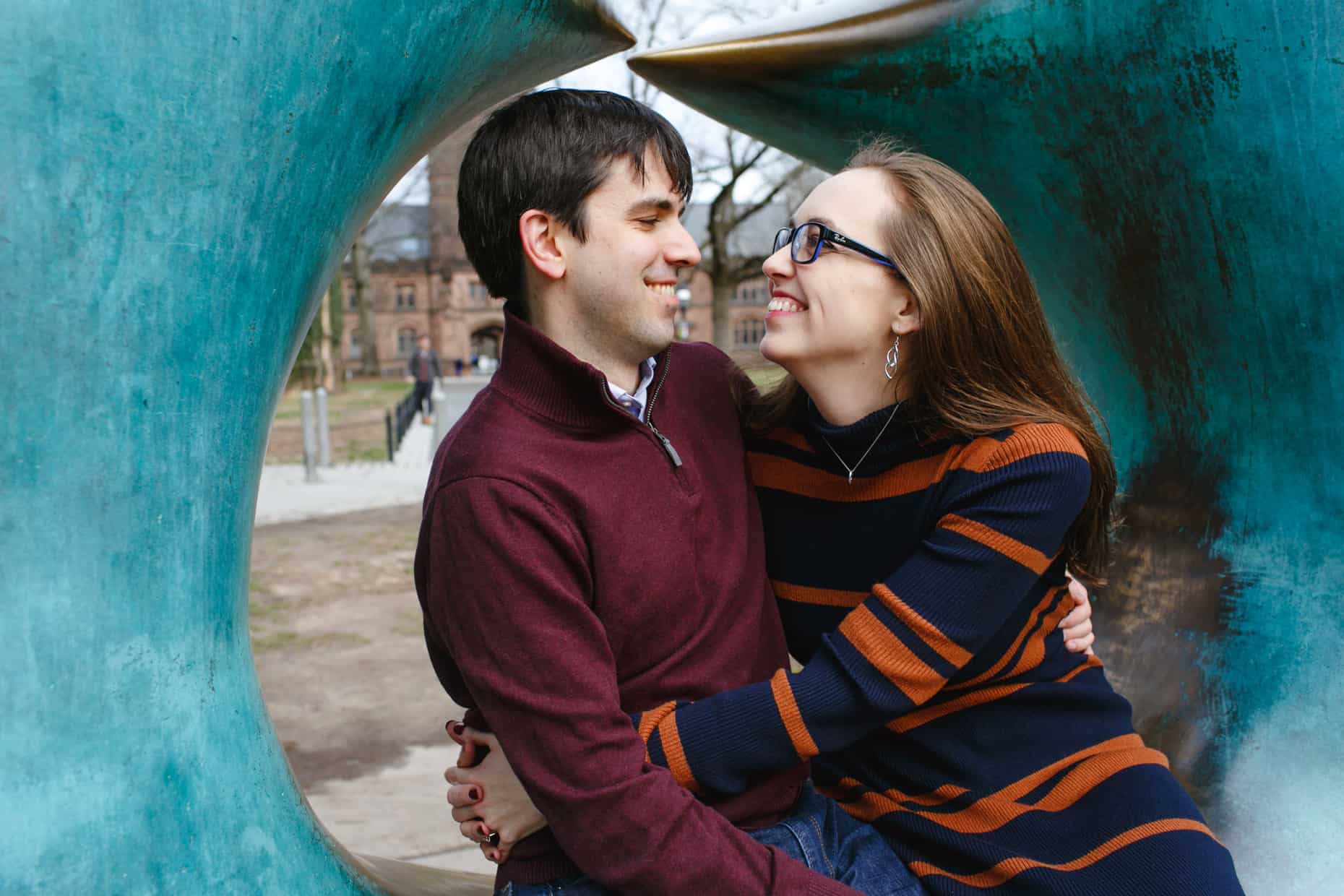 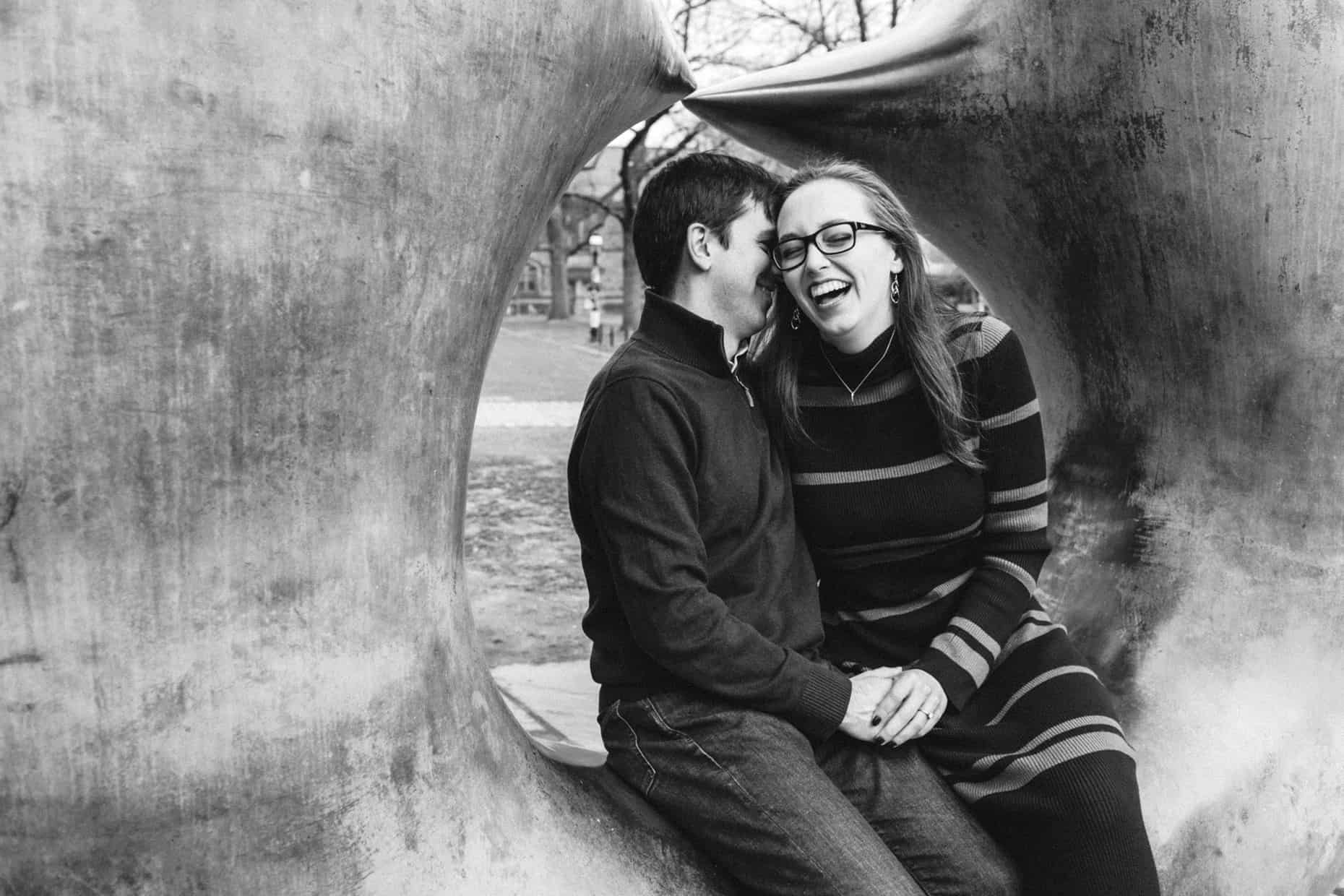 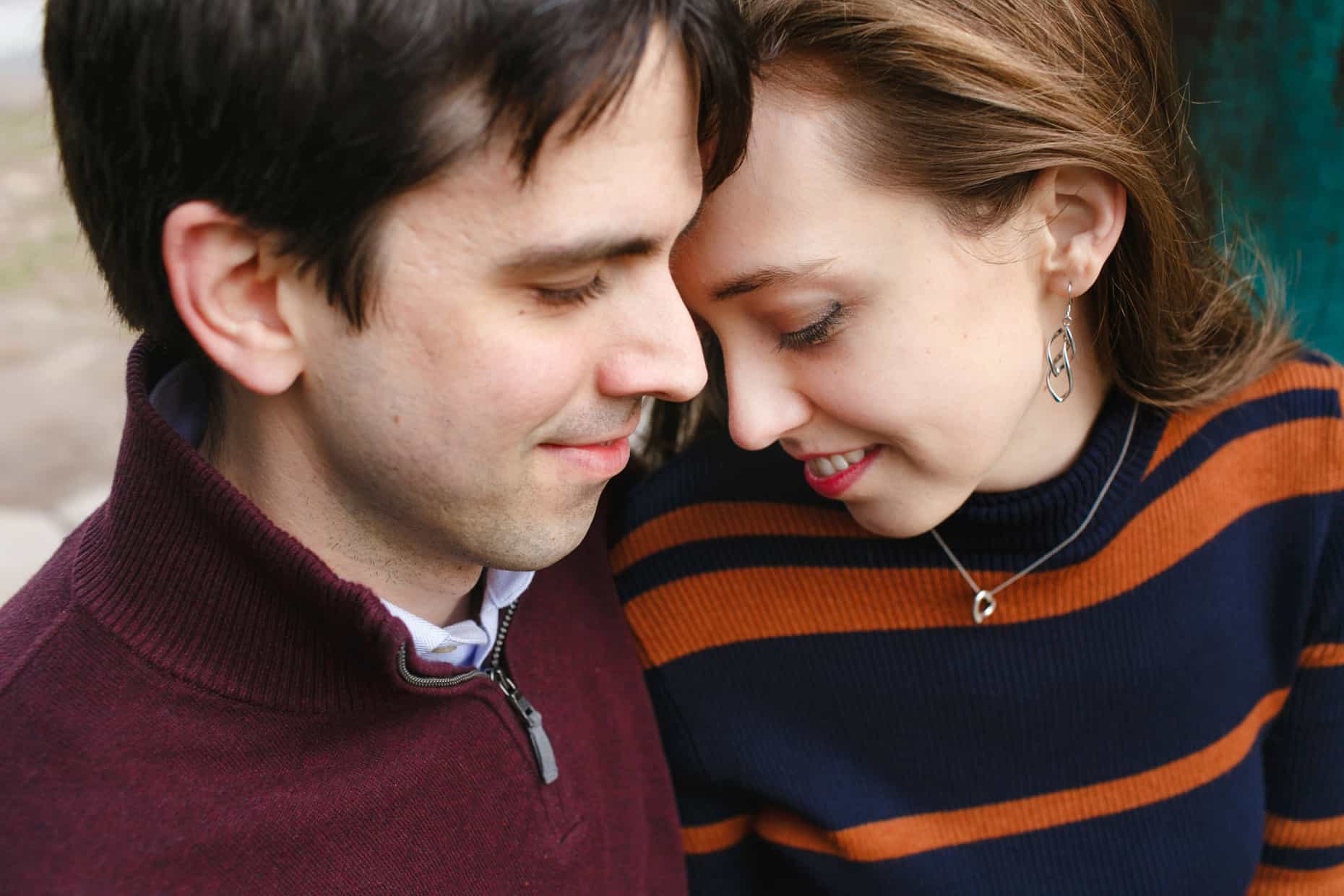 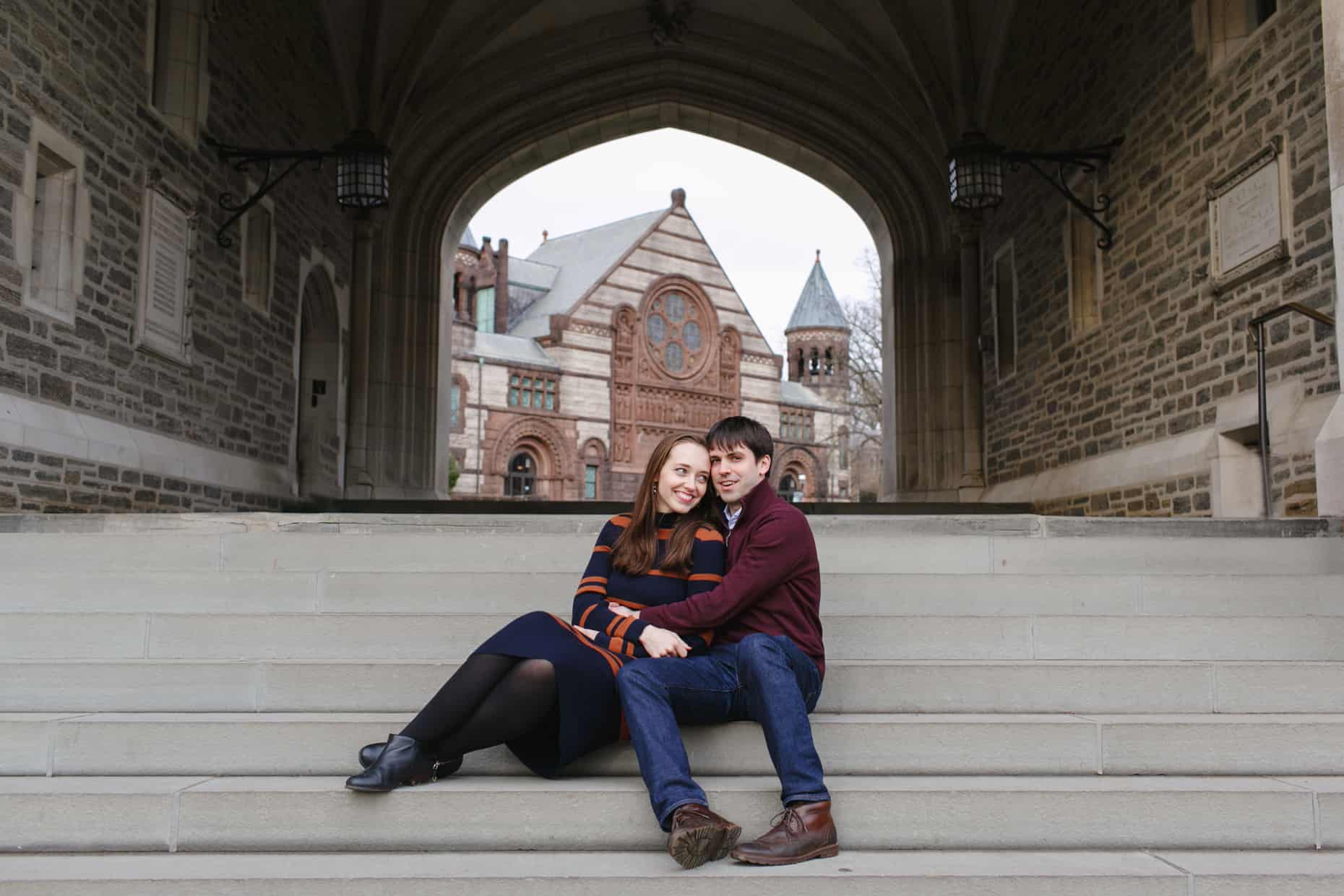 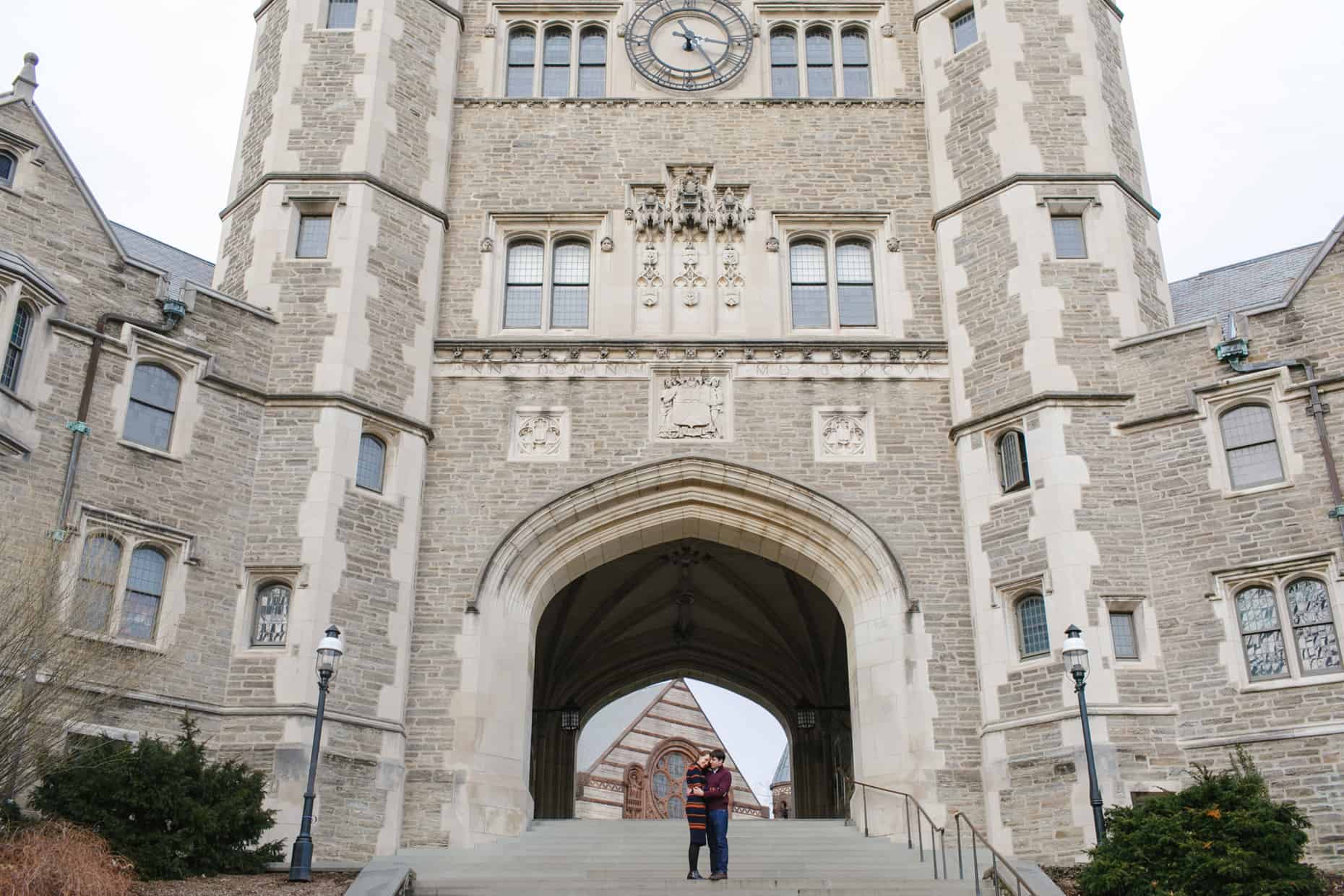 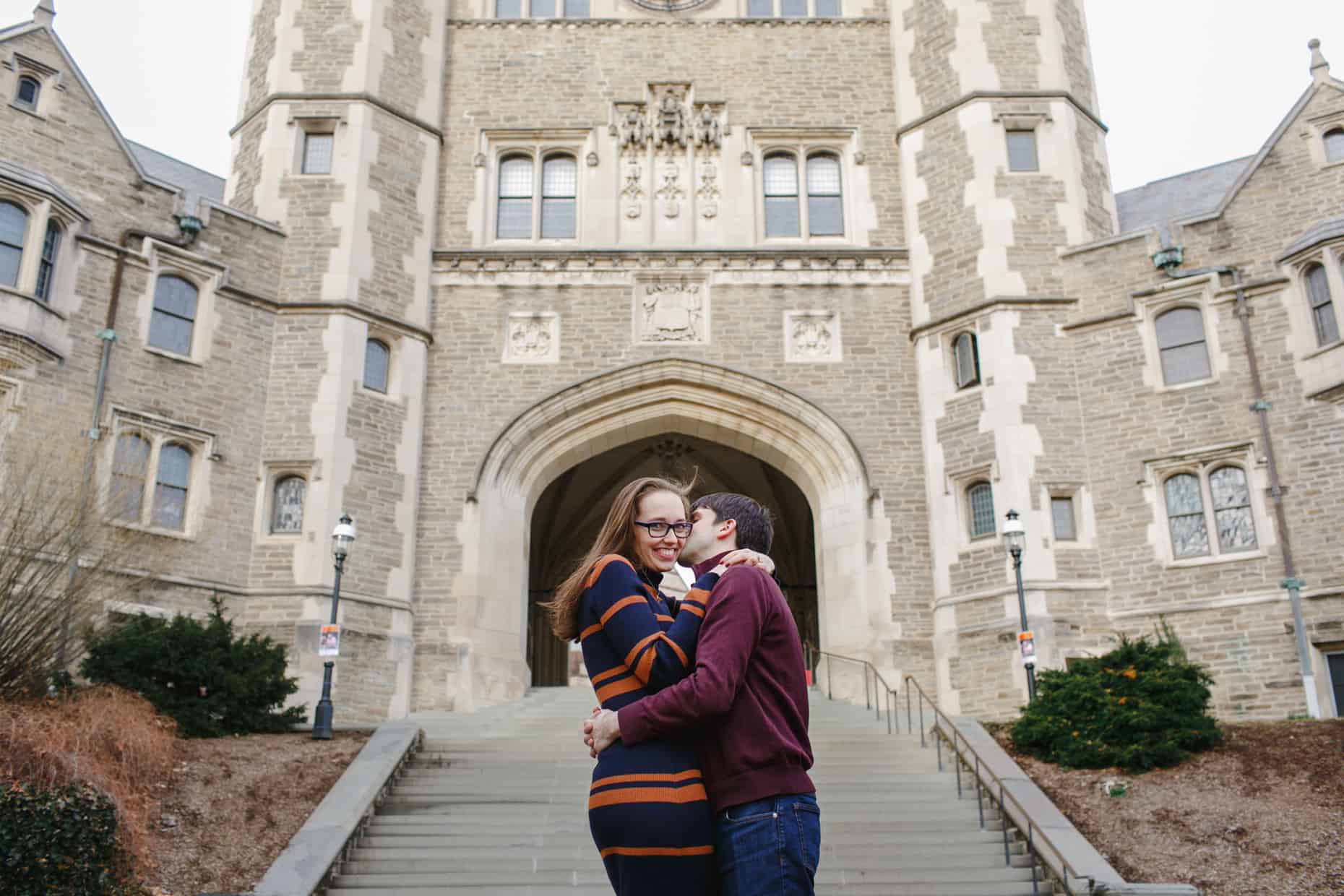 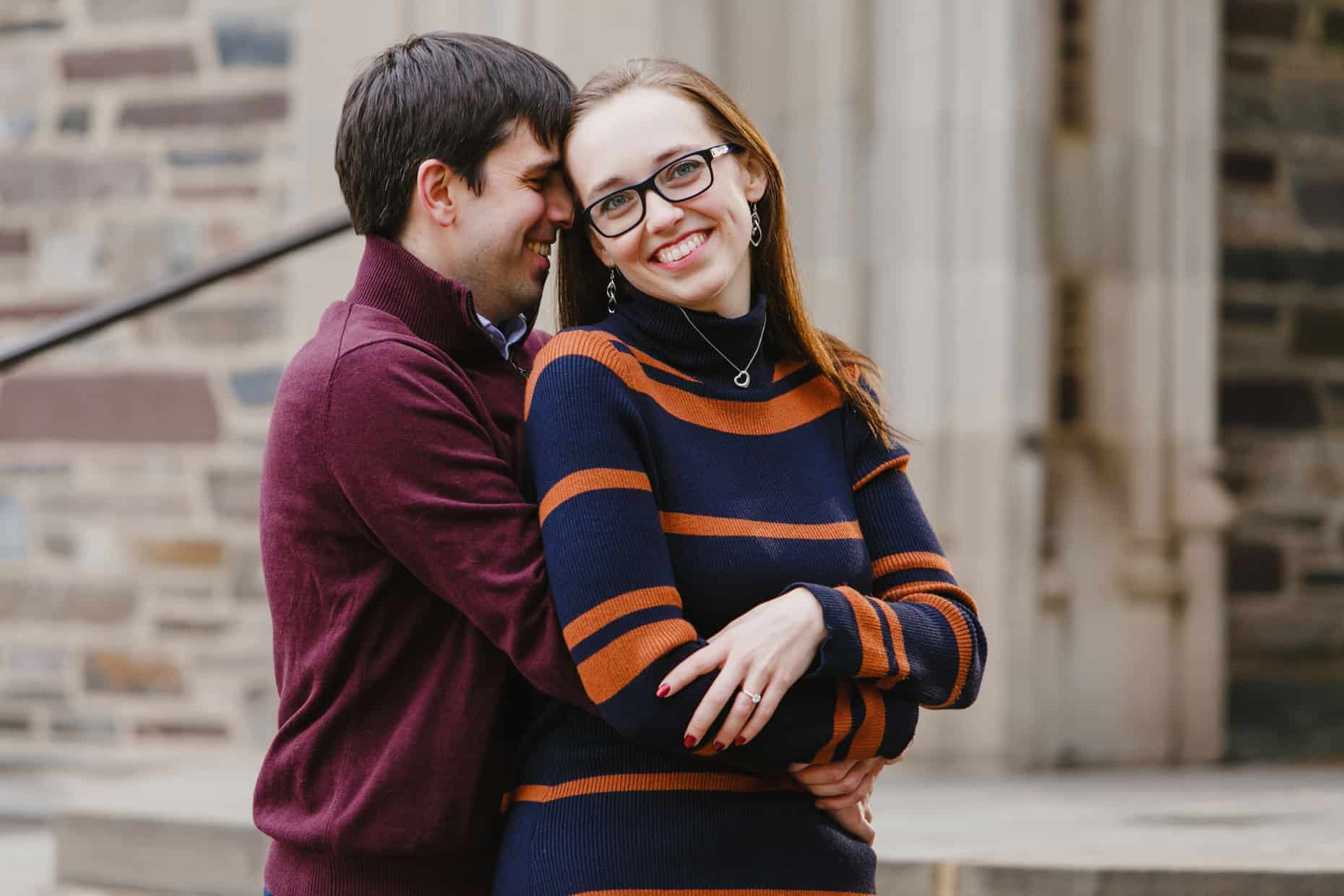 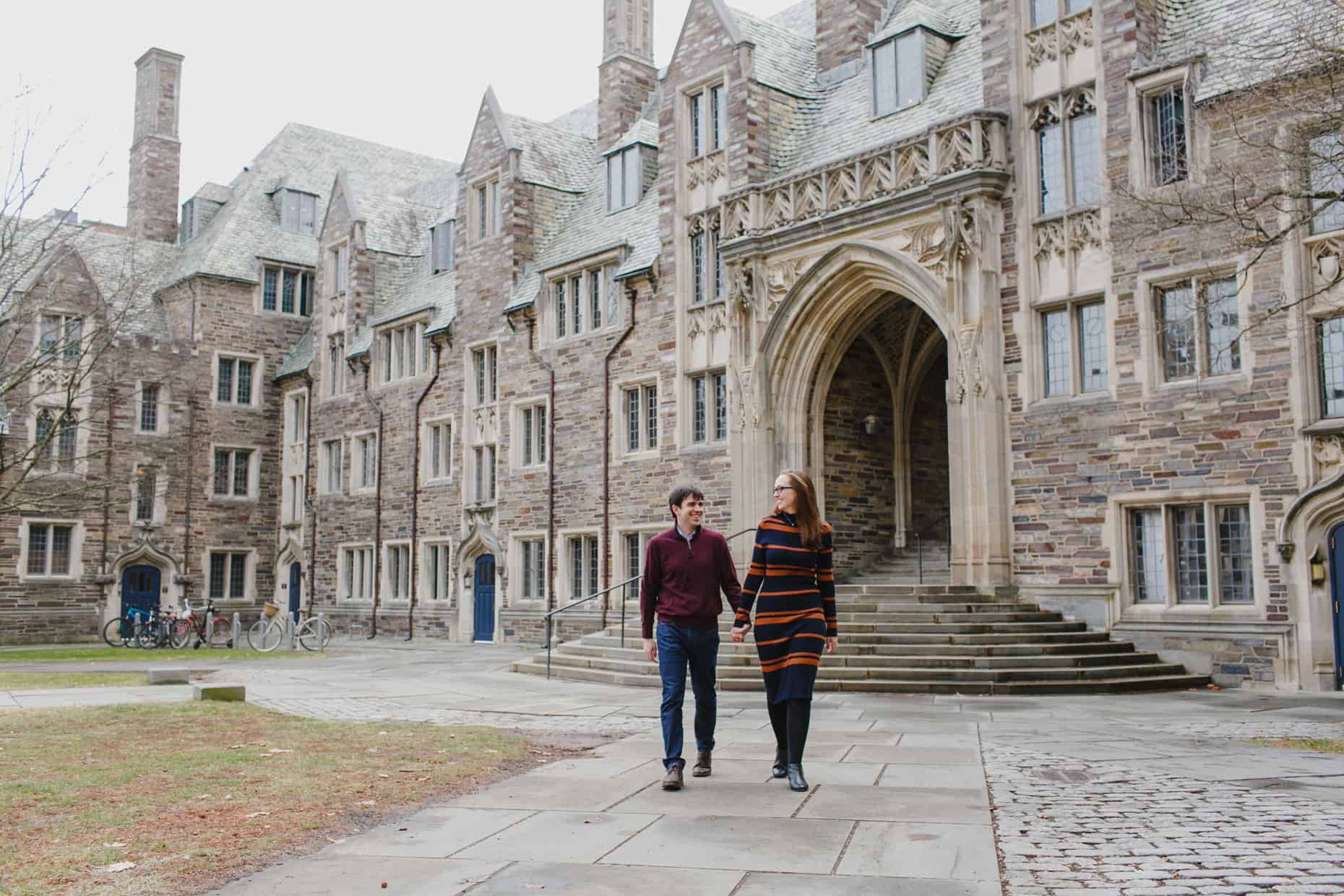 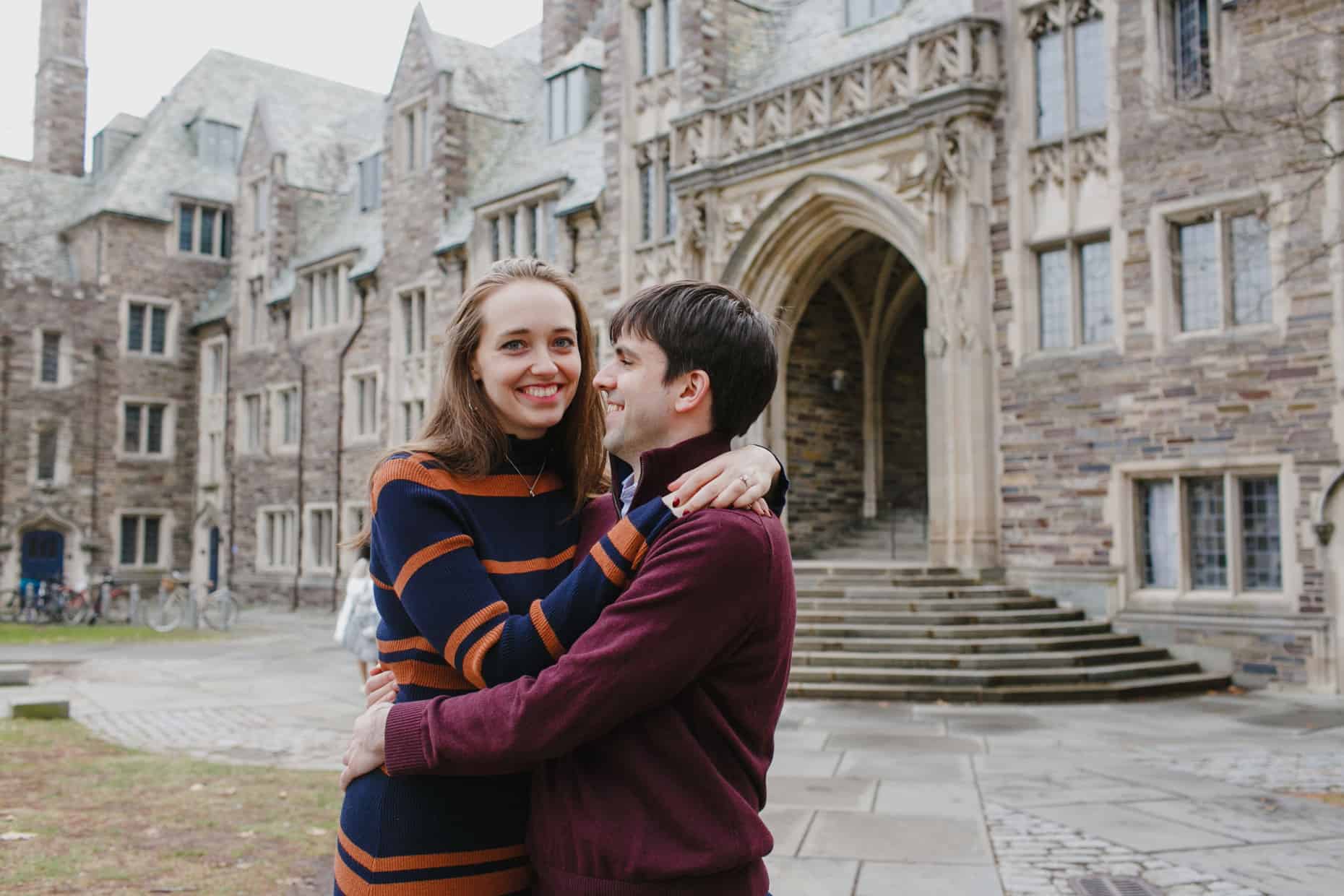 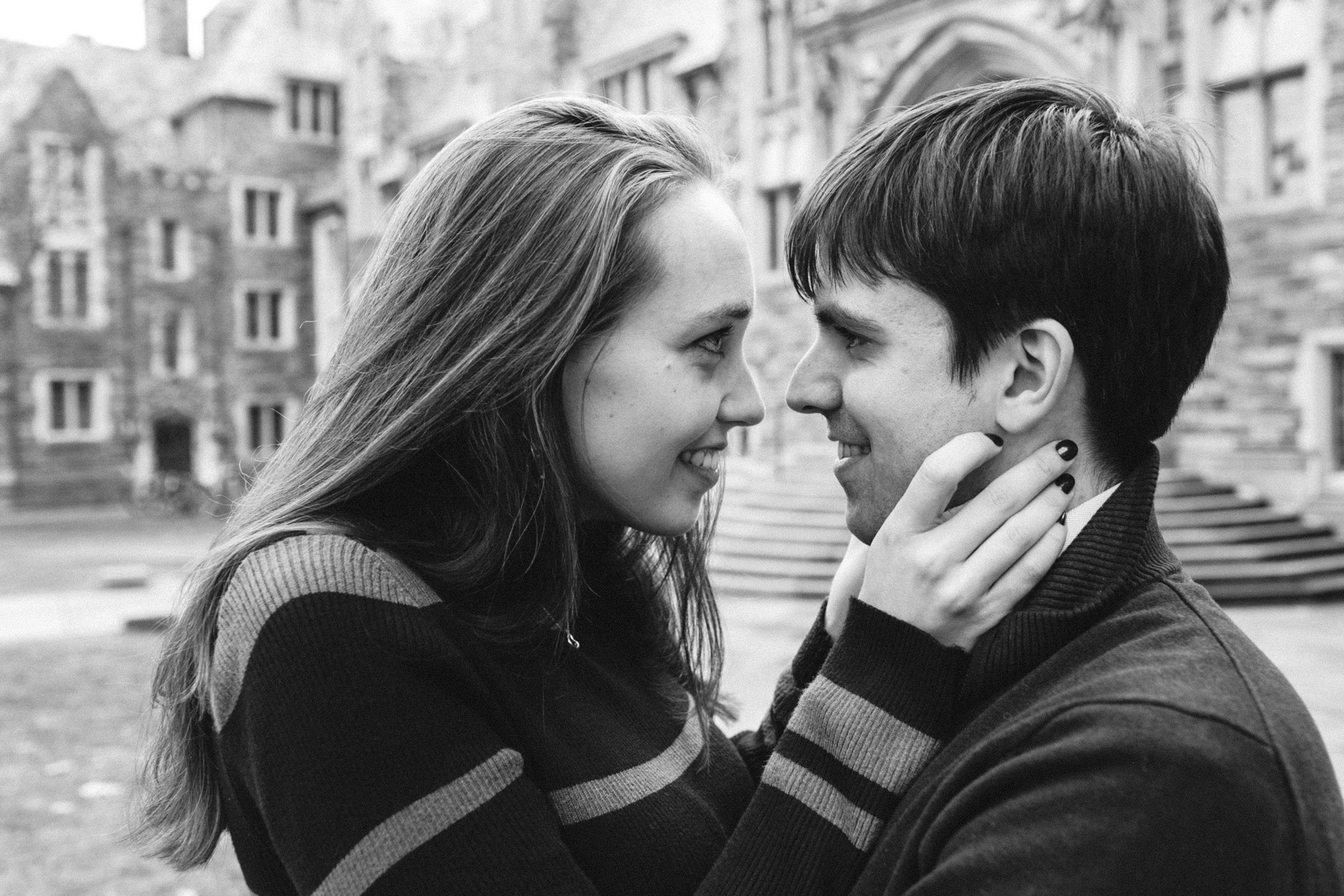 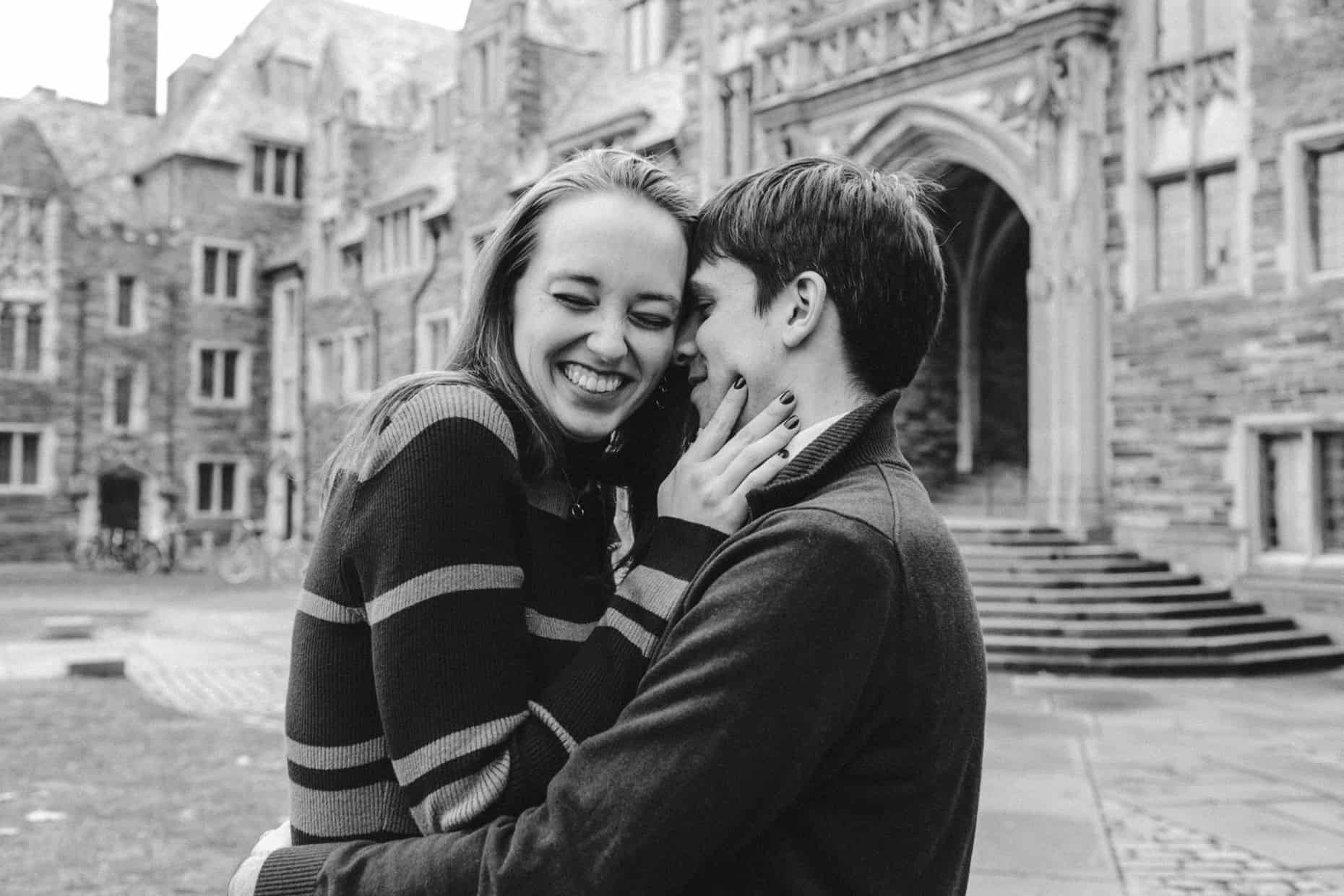 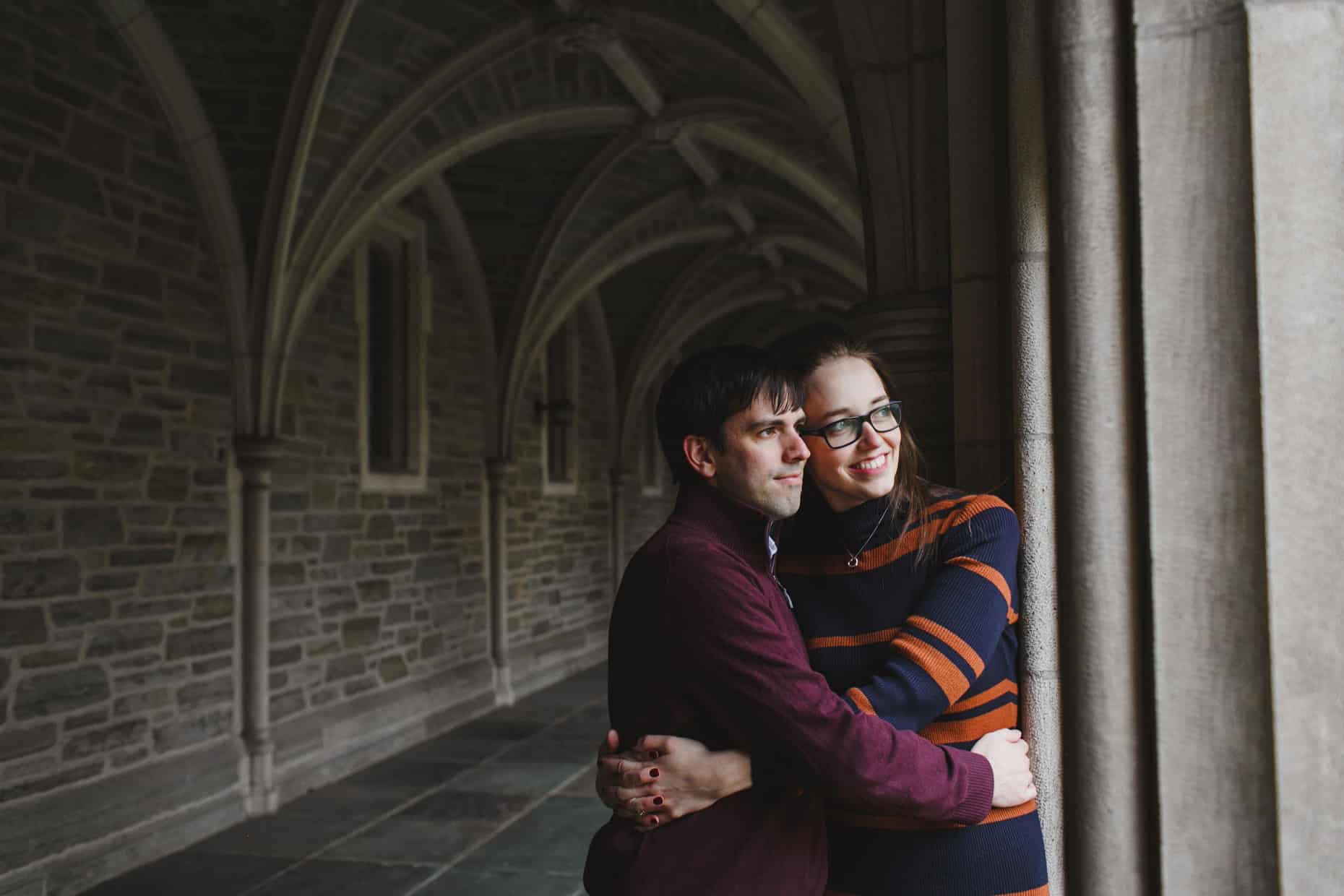 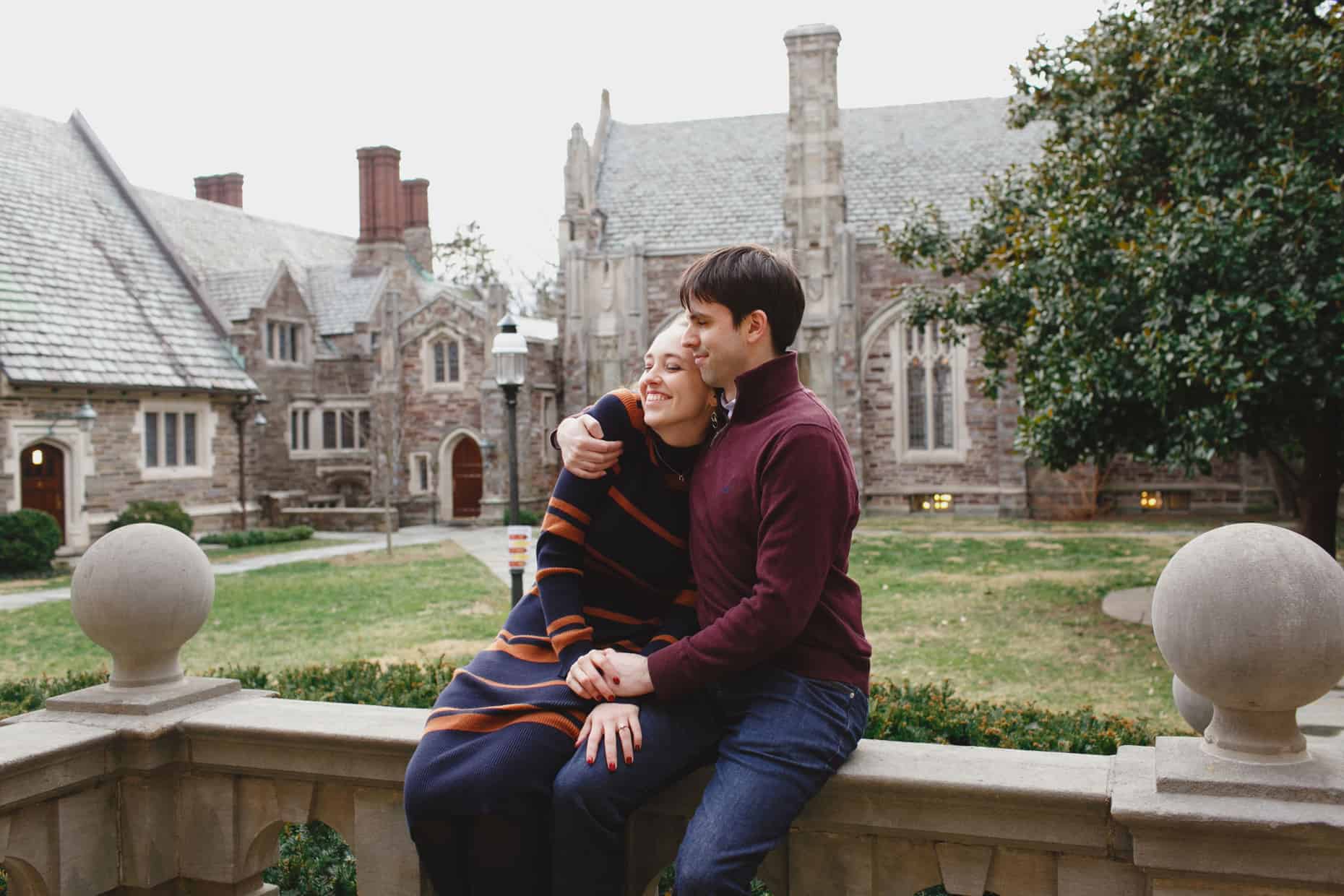 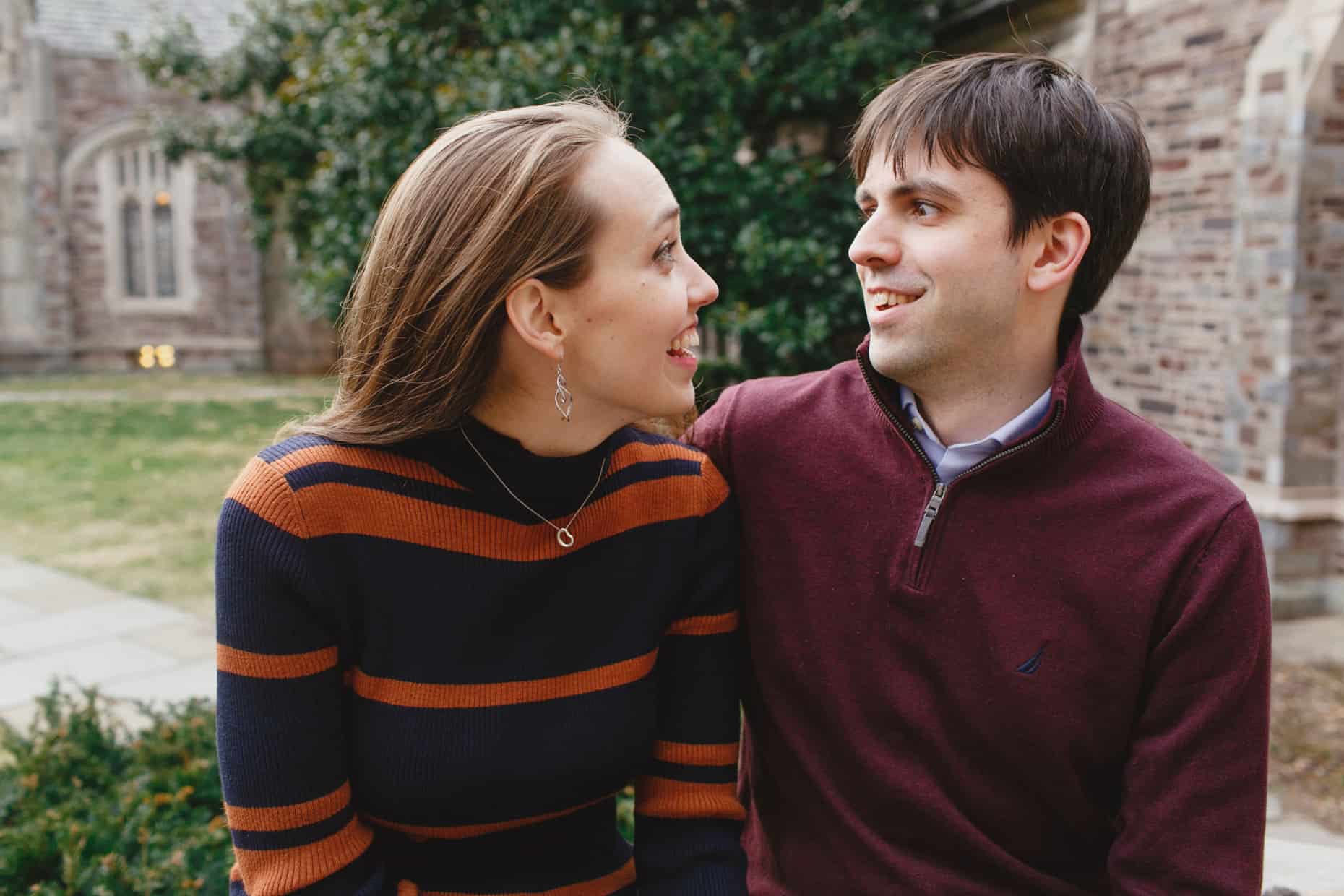 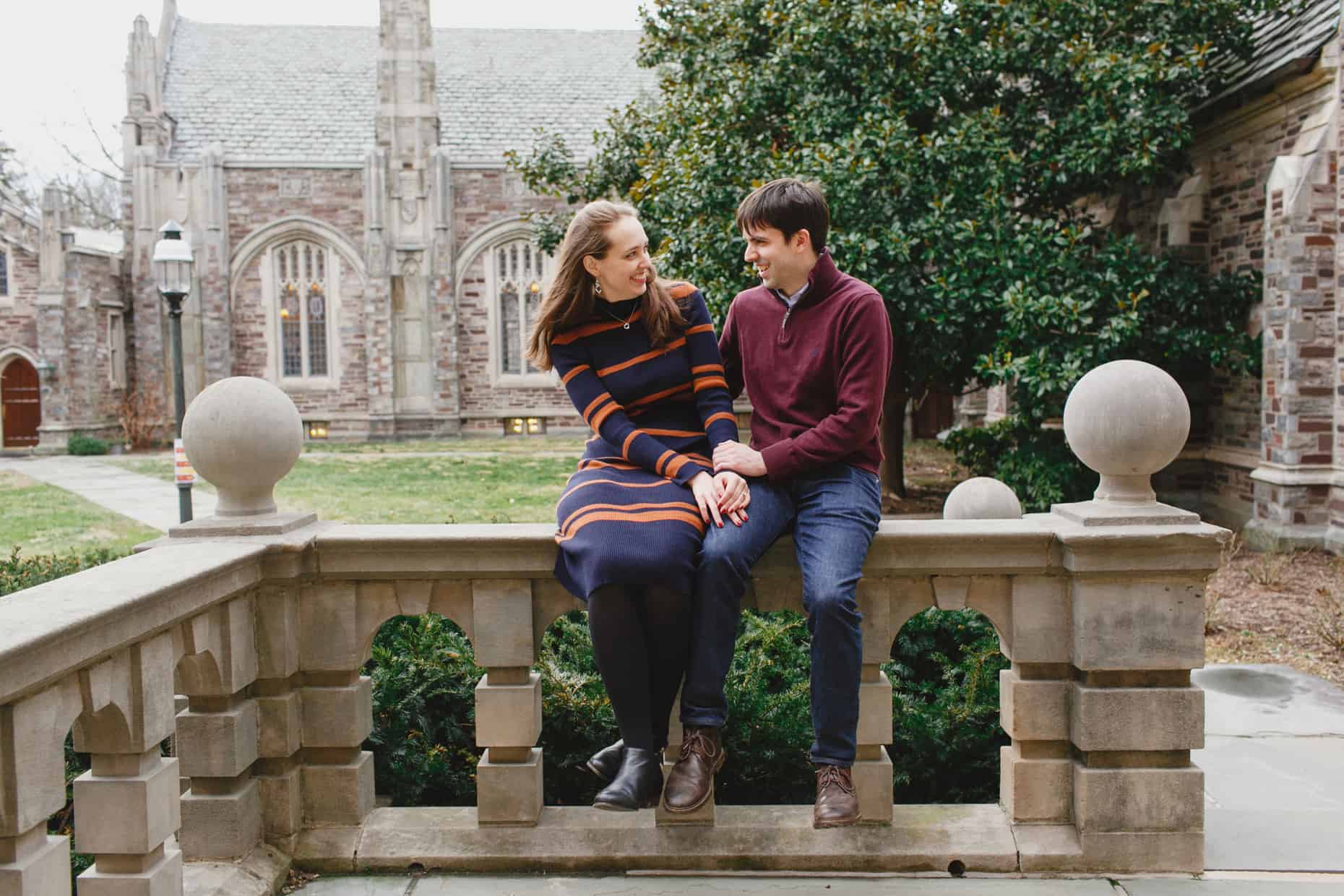 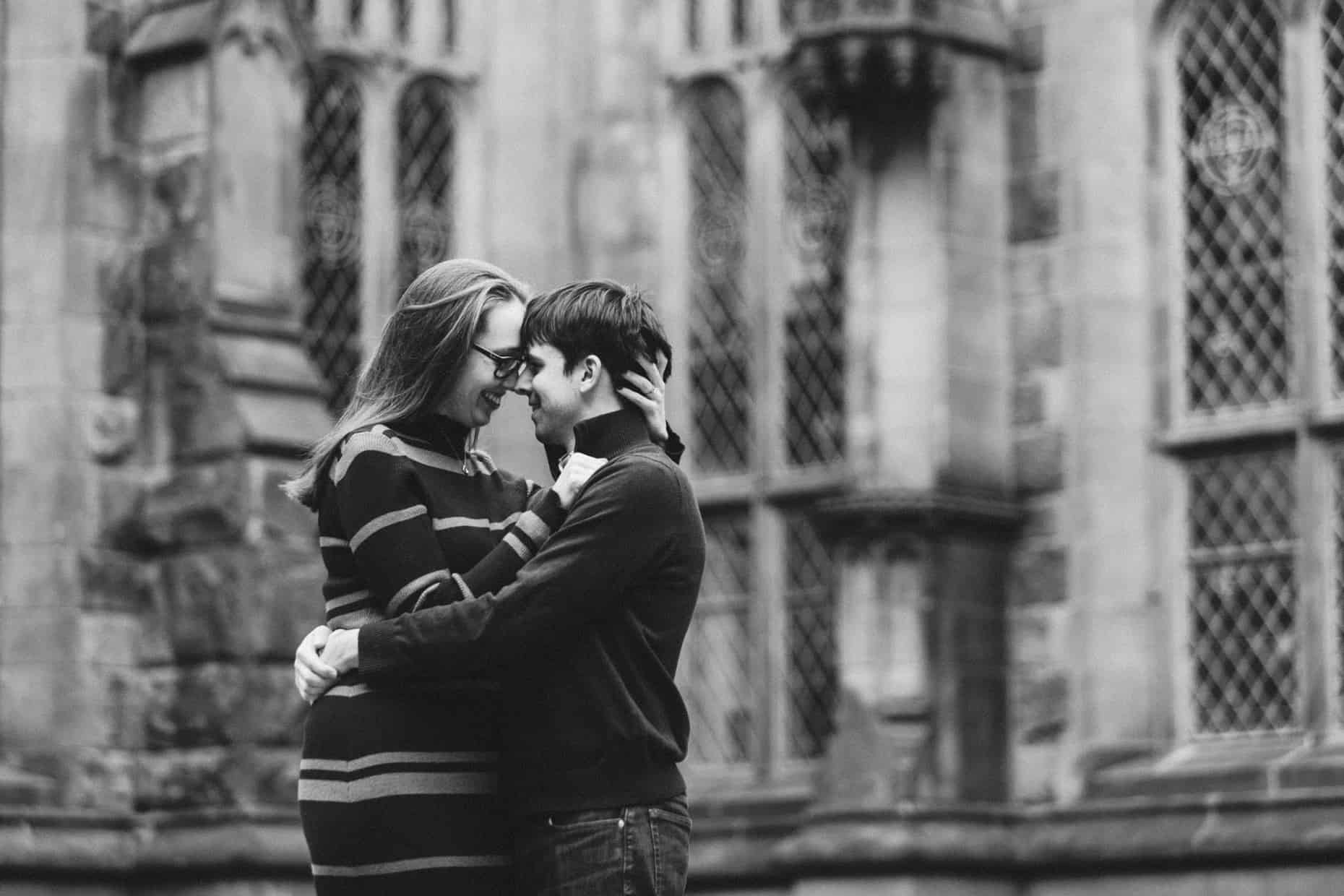 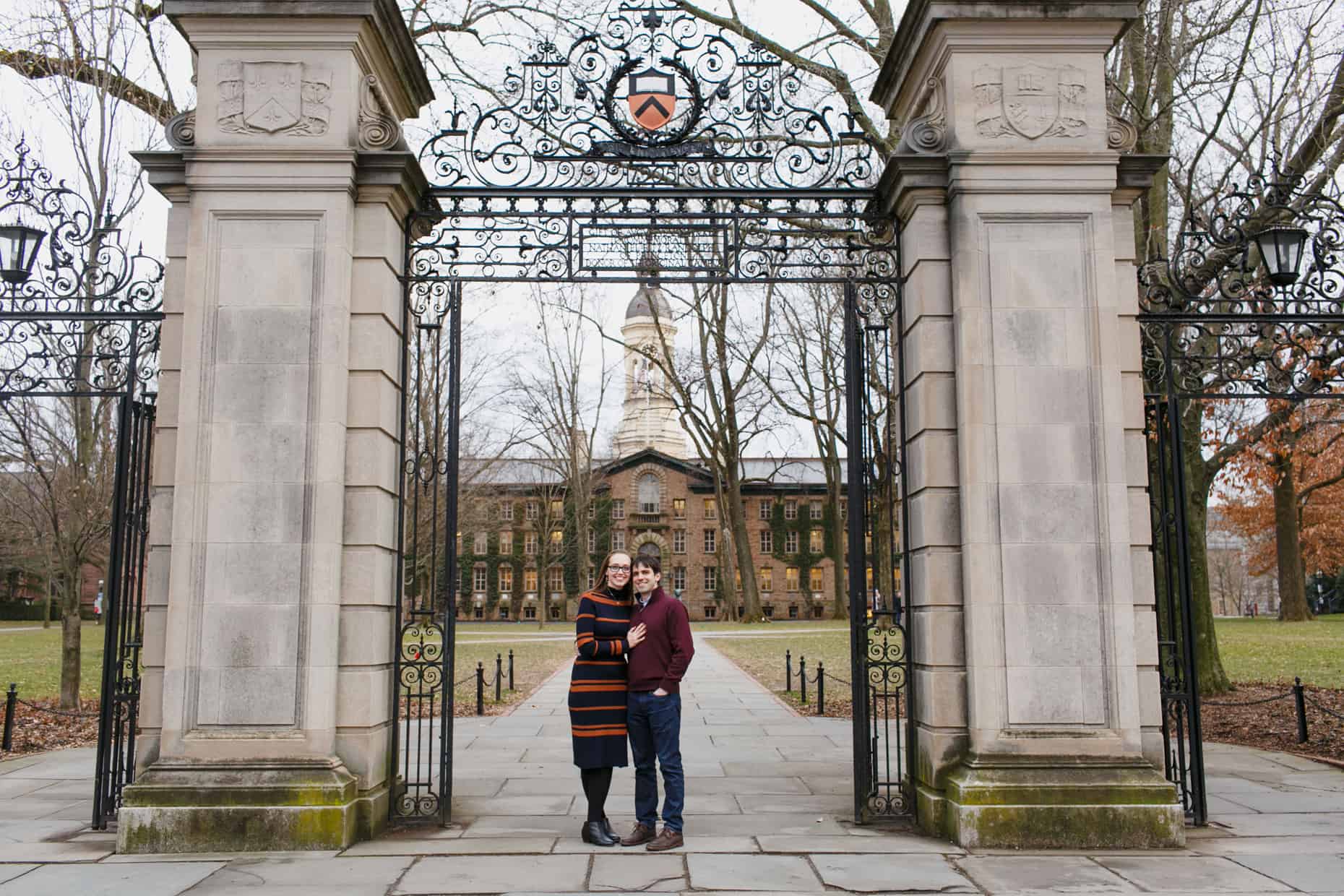 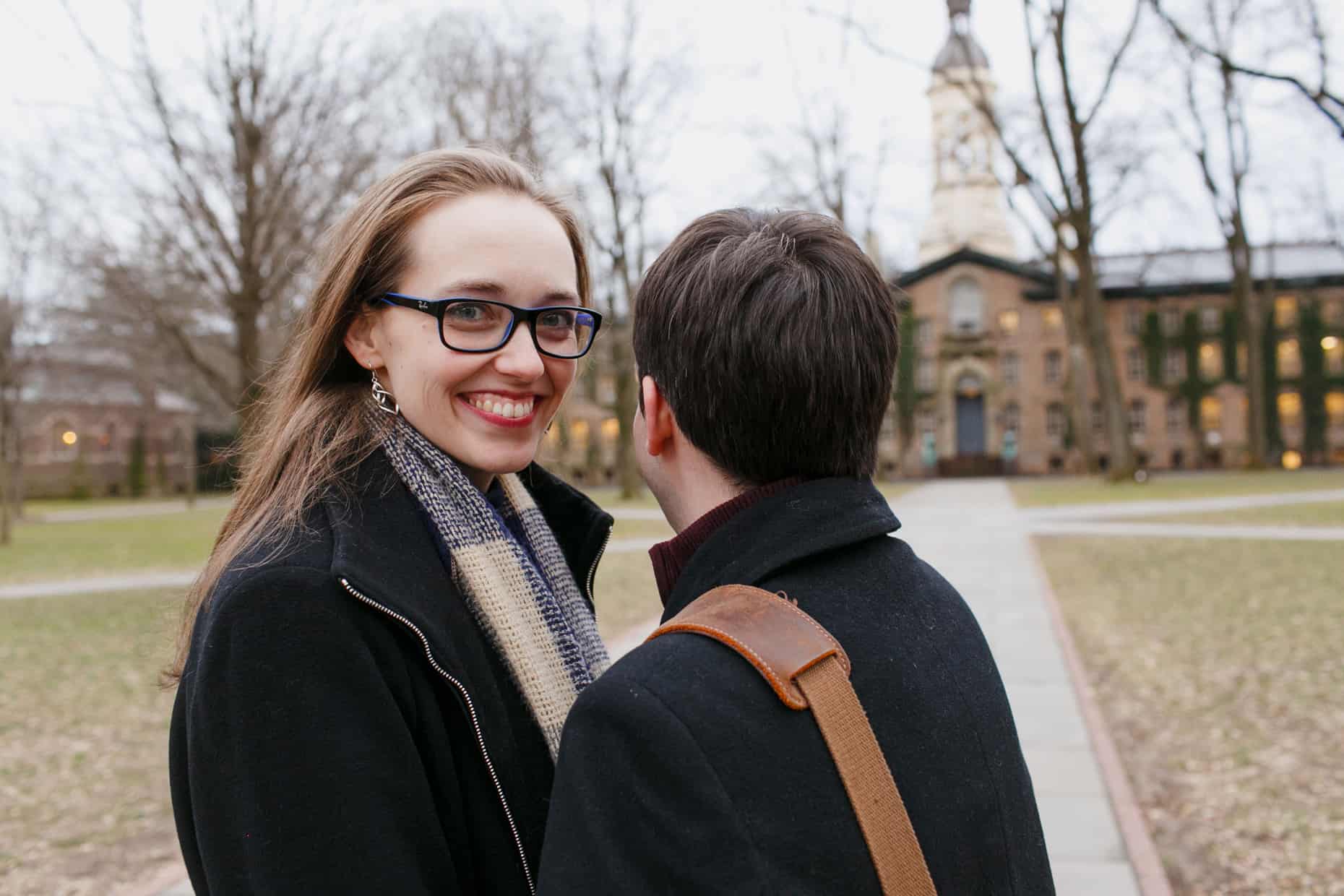 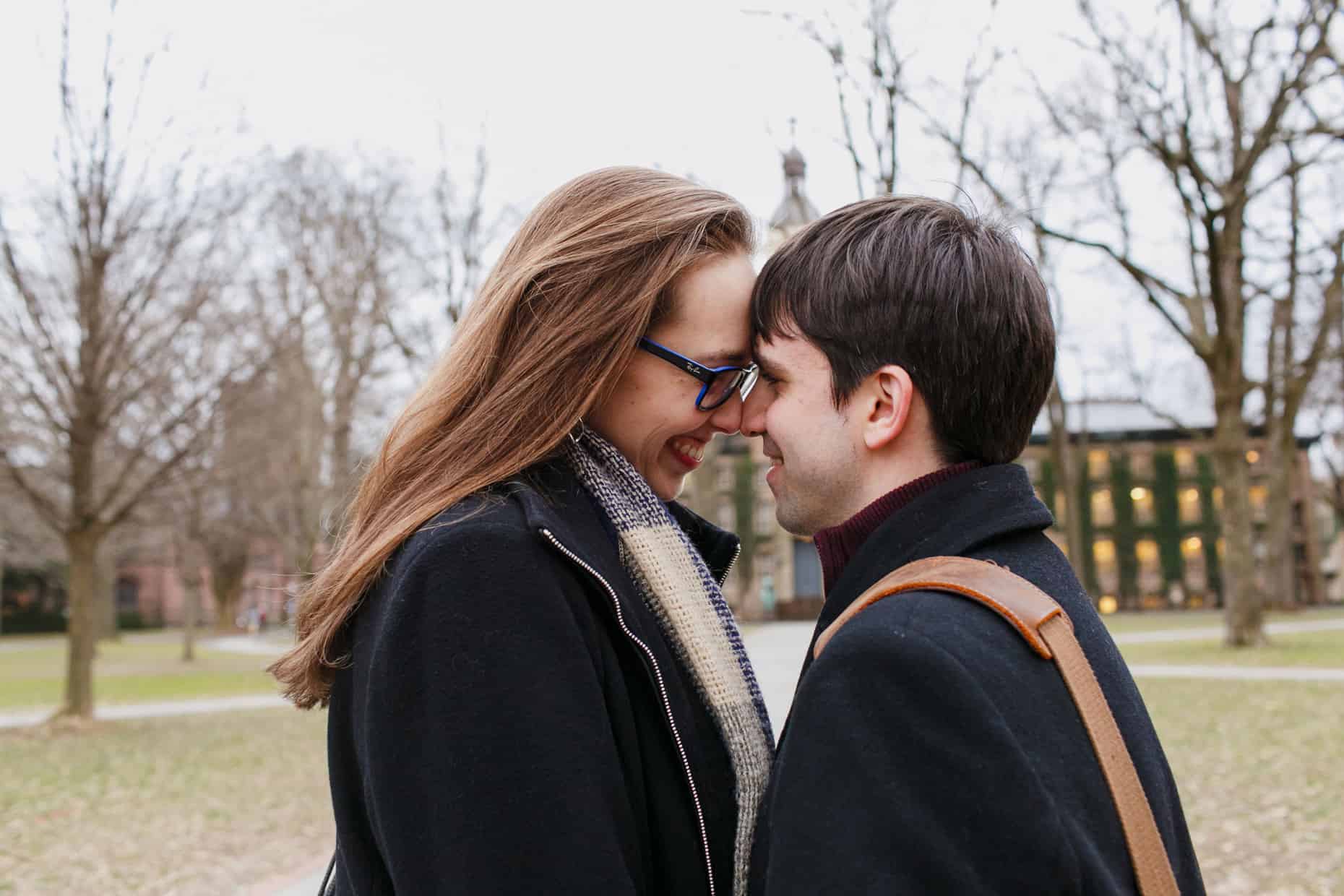 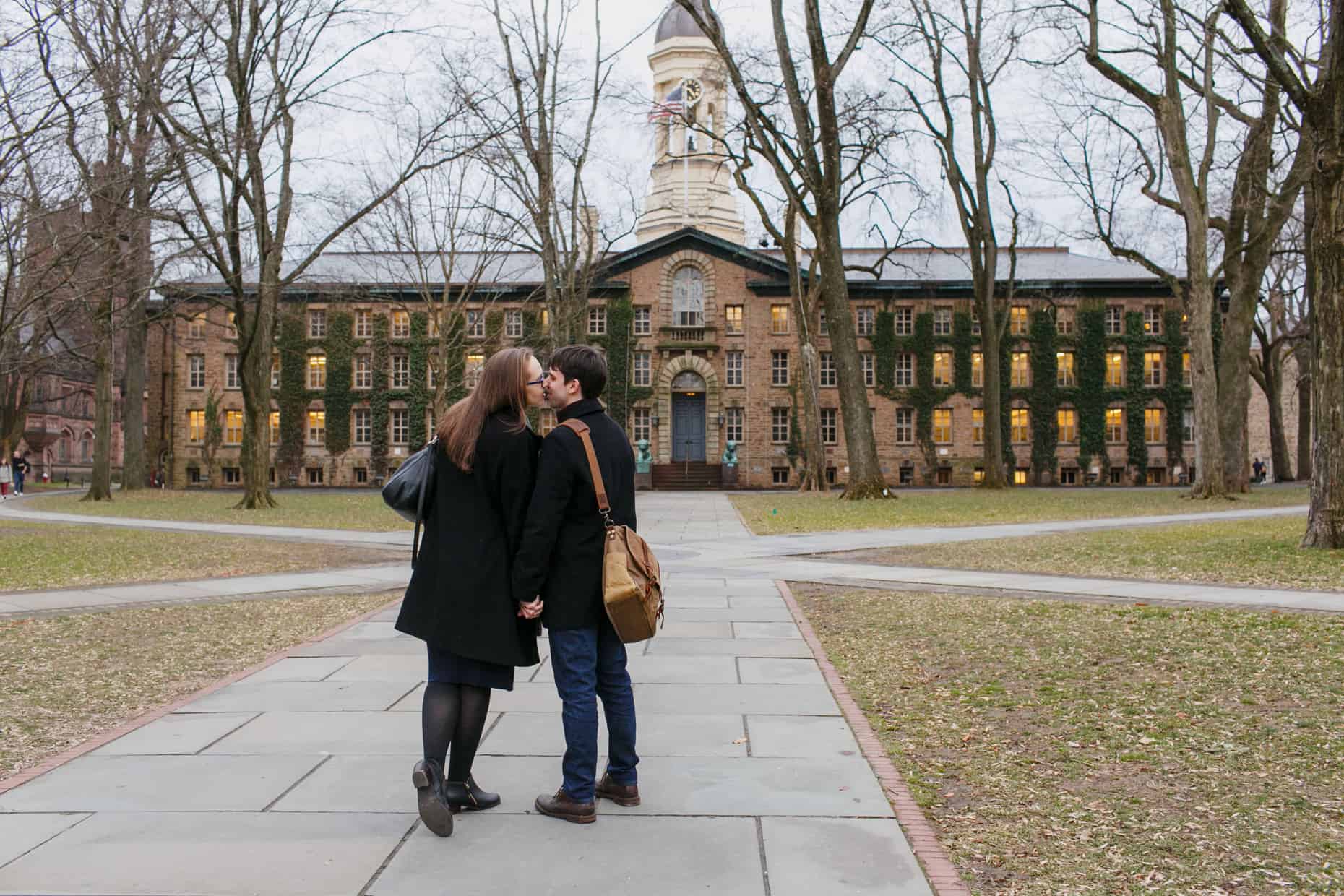 Best of 2019 | Weddings
A Newborn Session in Philadelphia