Keith called us back in February to photograph his surprise proposal to Karen. He was planning to ask her to marry him at the end of March which was several weeks away. Keith and I spoke about the plan for the proposal, where it may work best and what date and time of day would work. Then just before the date approached all of Keith’s plans as well as everyone else’s kind of got sidetracked. Fast forward to the beginning of July. After months of lockdown and uncertainty and months of Keith sitting on this ring that he was ready to give to Karen we finally were able to schedule this proposal on the campus of The University of Pennsylvania just in front of the Love statue. Keith was nervous. We spoke about three or four times in the days leading up to the planned proposal. We reviewed the game plan a few times to make sure that we had covered all angles. The time came and his plan to tell Karen that they were going to meet up with a friend before heading to dinner worked perfectly. My text pics sent to him as he and Karen parked helped Keith to nail the exact spot that we had discussed for him to drop to his knee. And in the end after a four month delay, Keith pulled off a flawless proposal. He completely surprised Karen. And now they are engaged. *UPDATE* – See Karen & Keith’s Mansion on Main Street Wedding photos and video here! 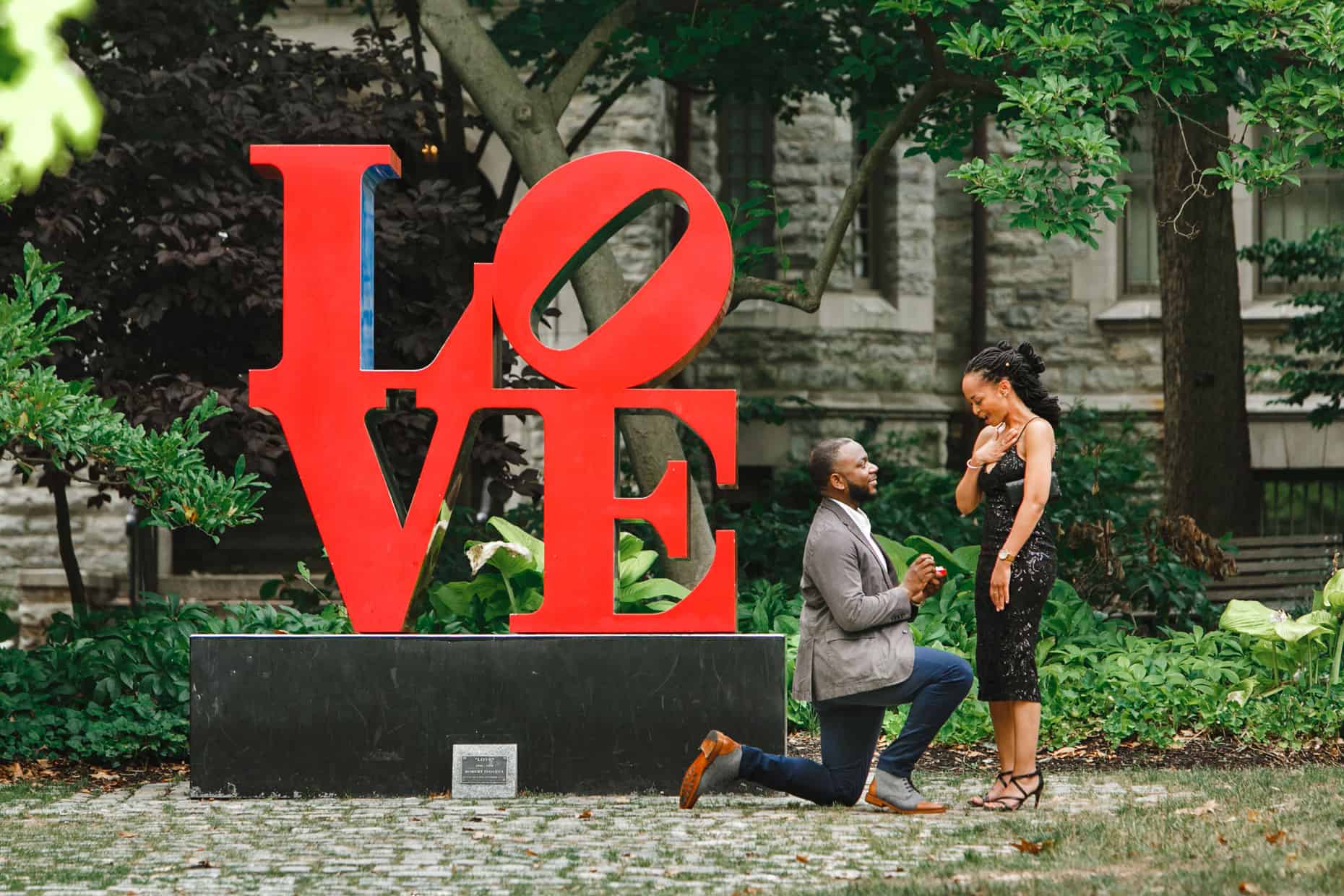 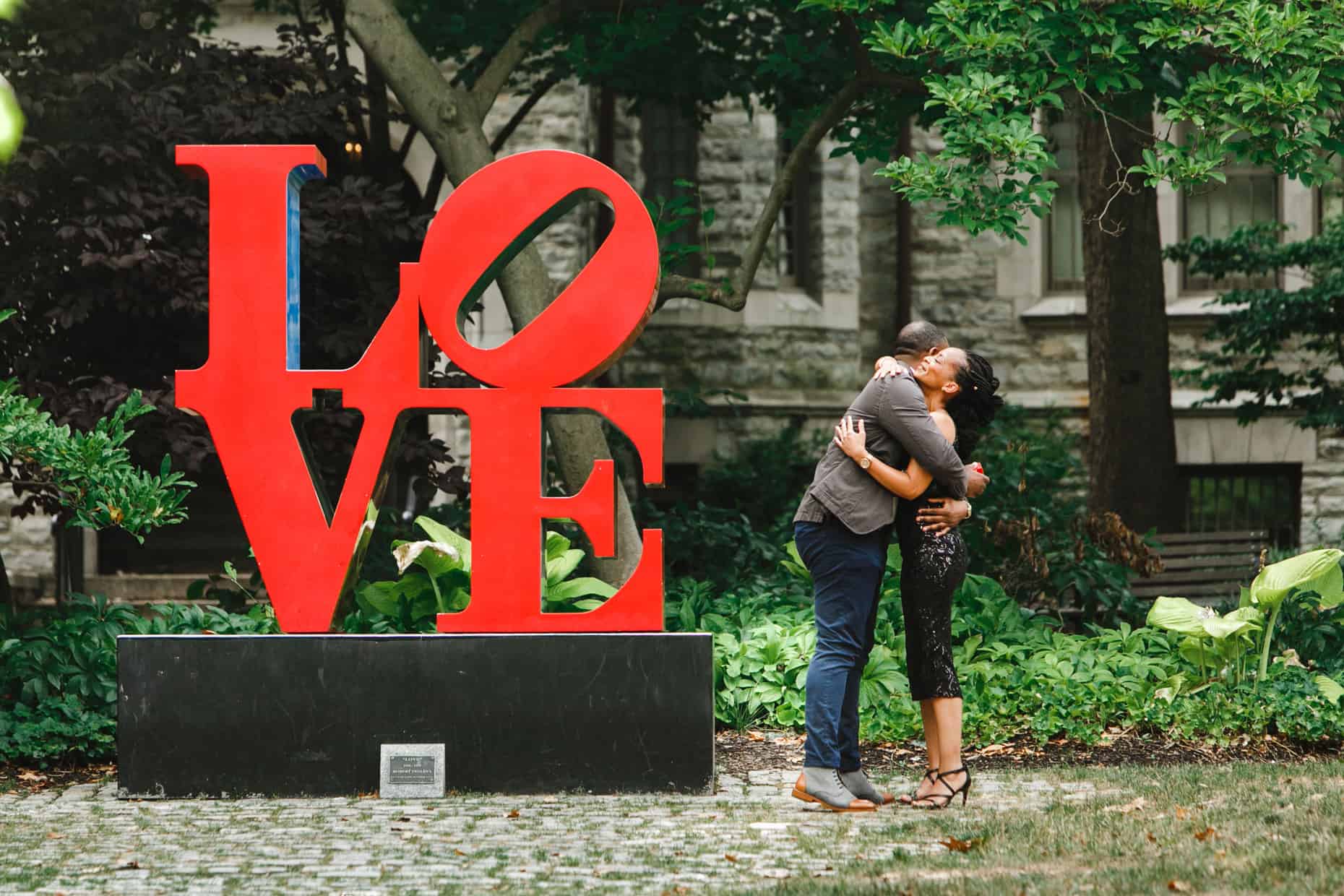 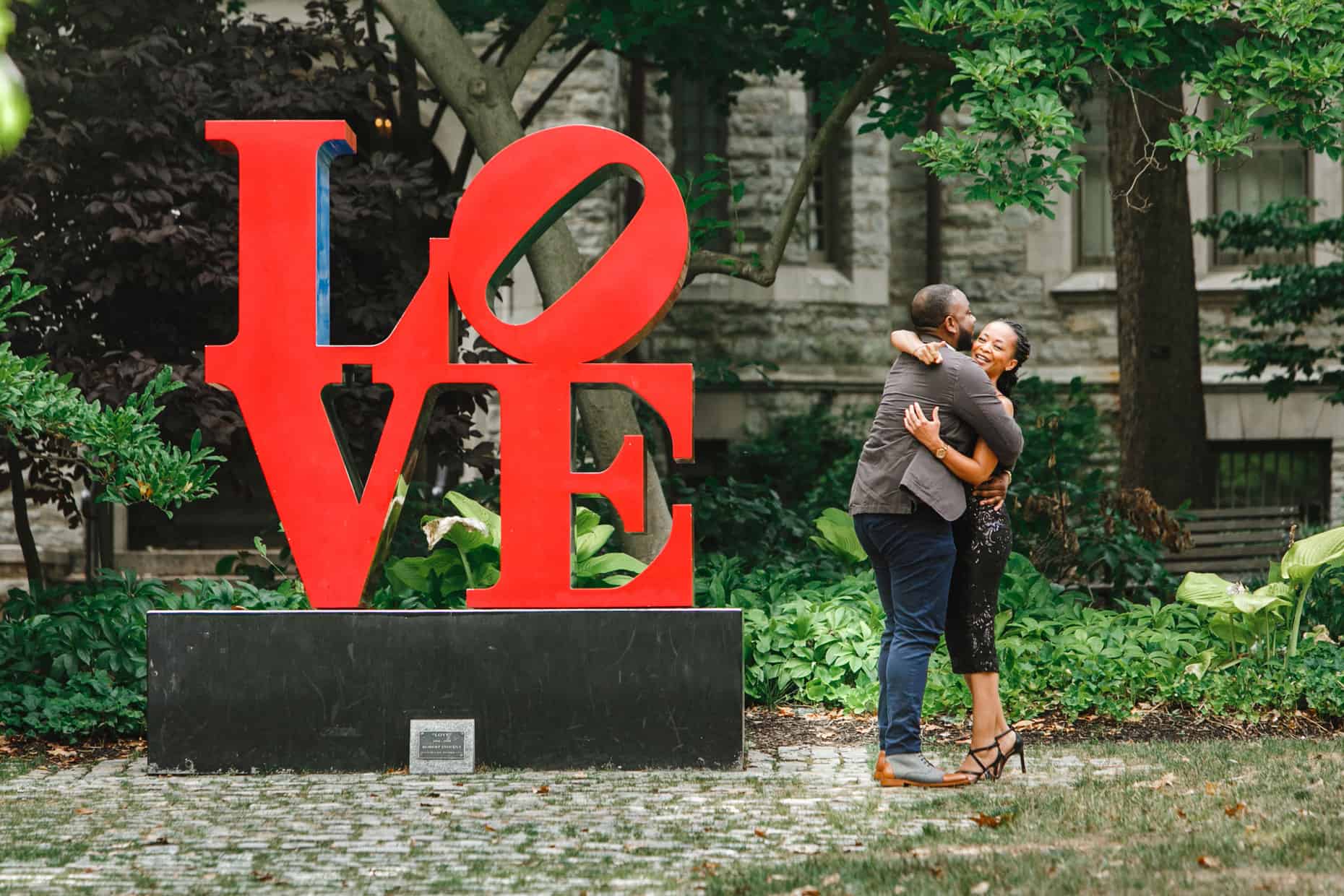 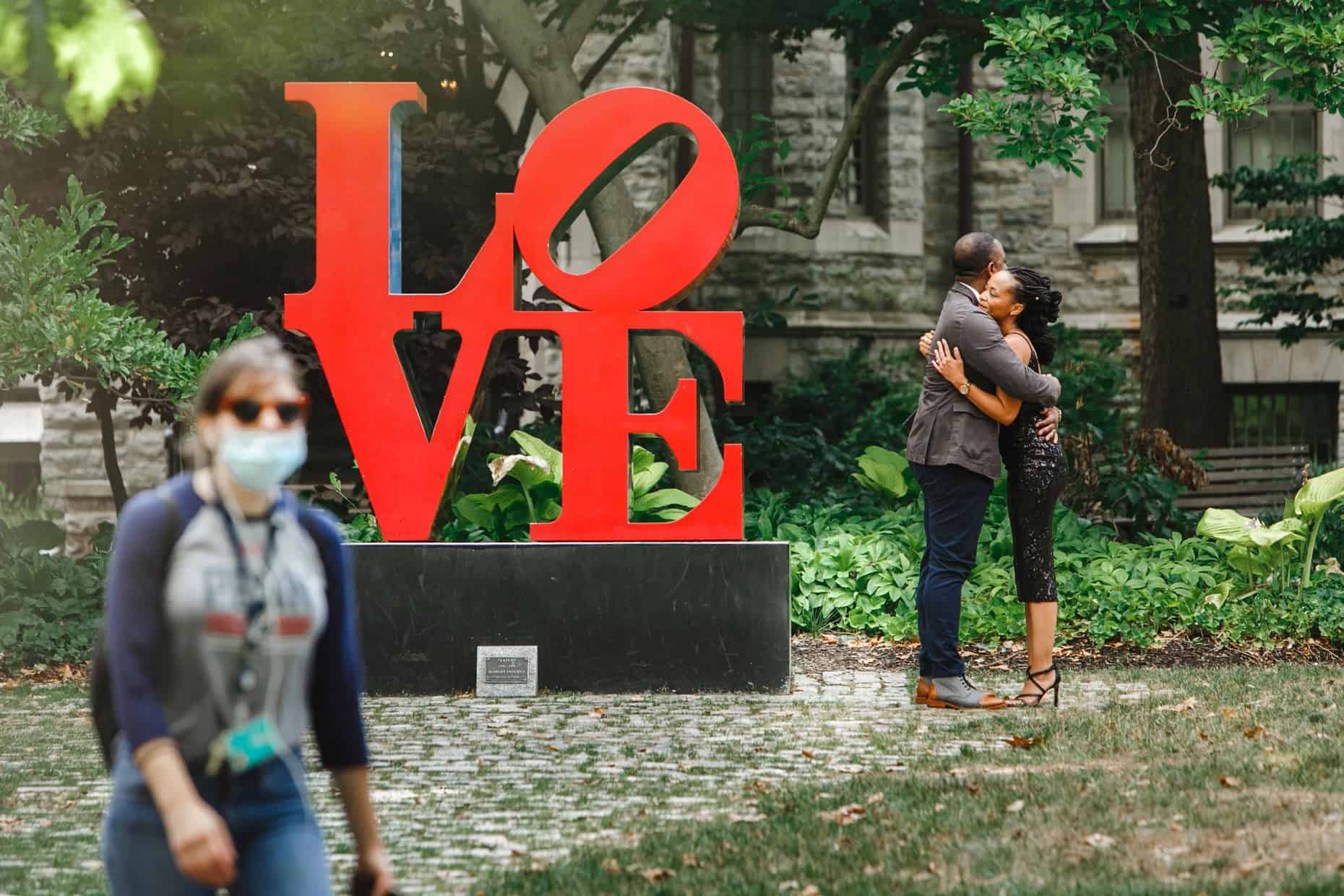 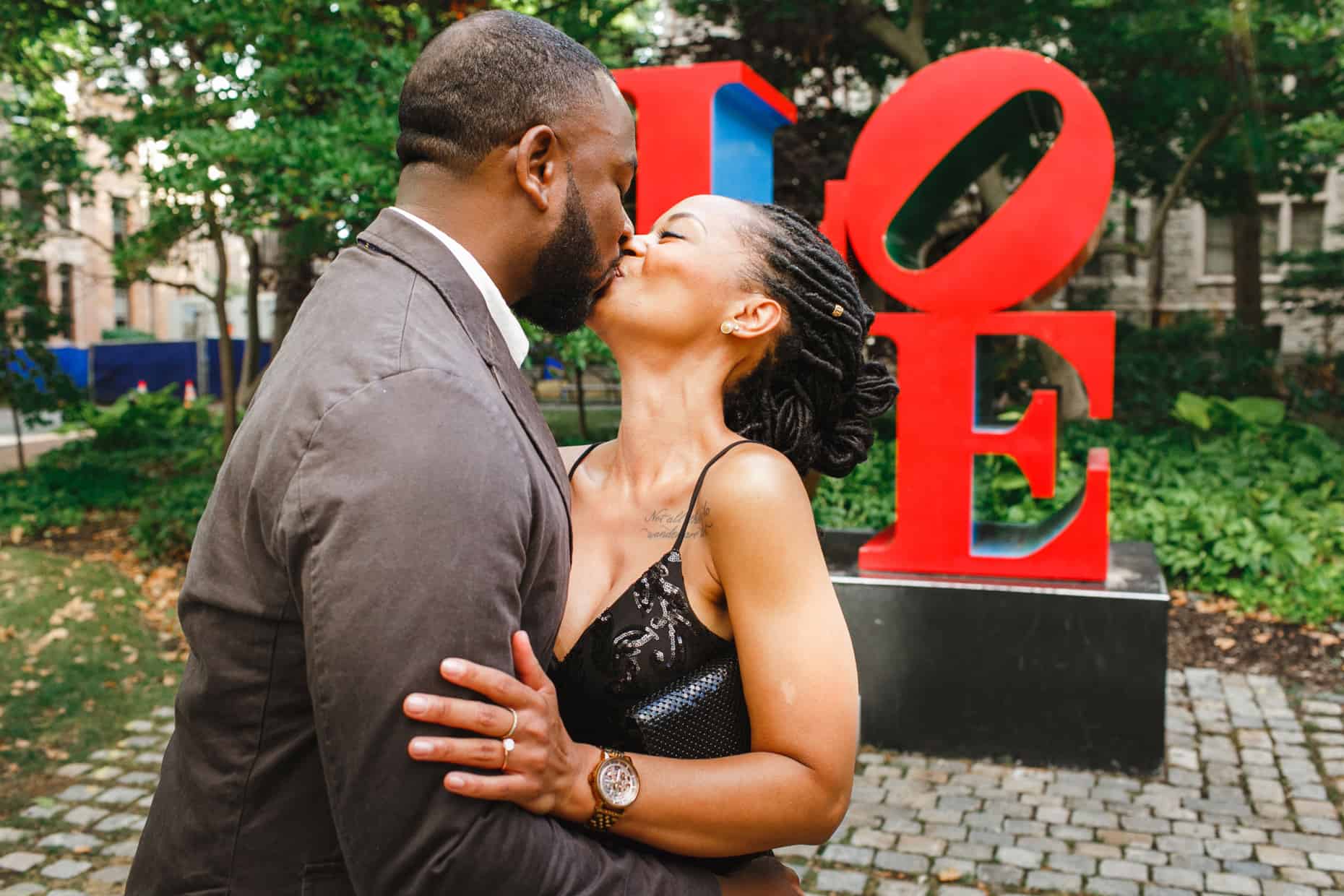 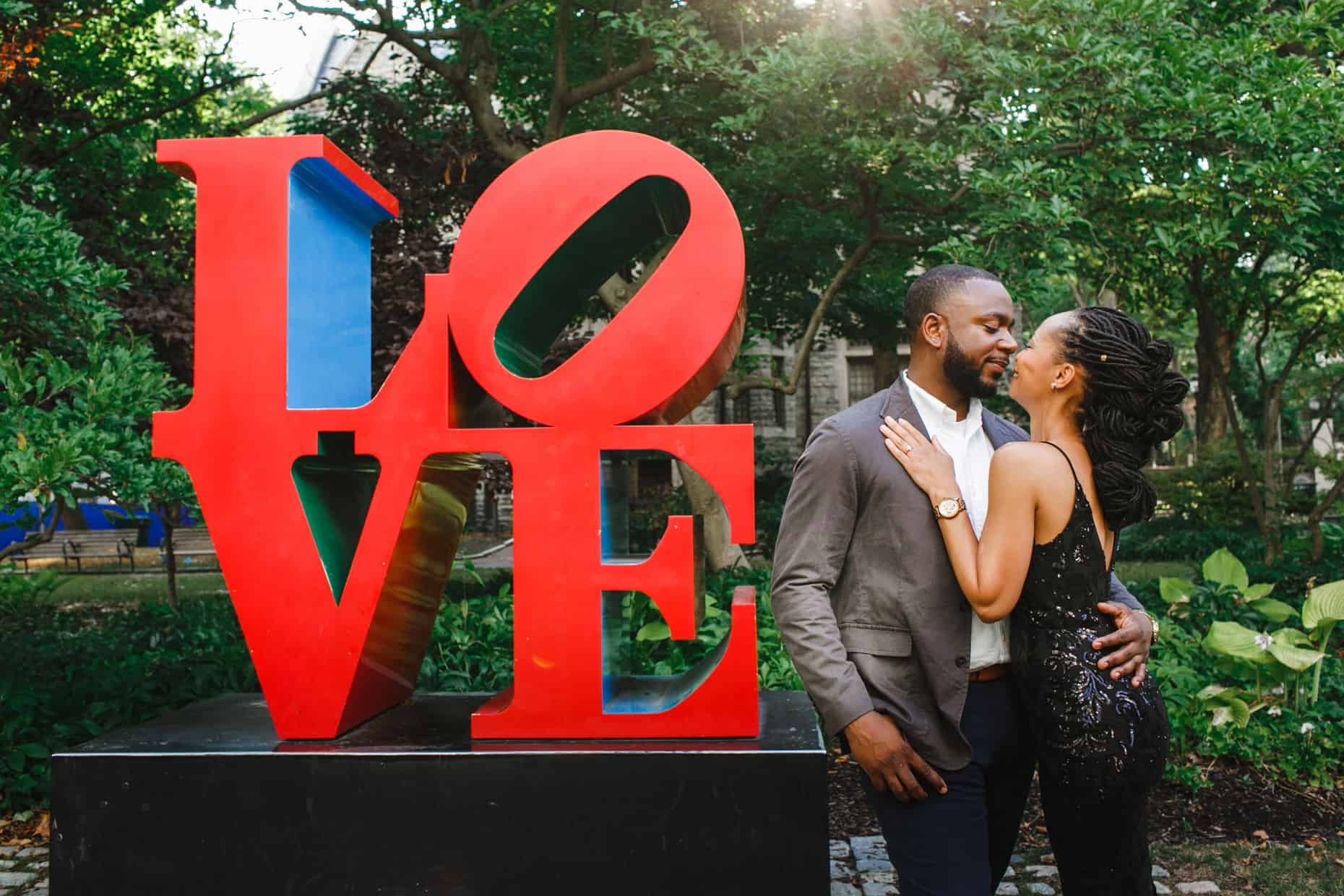 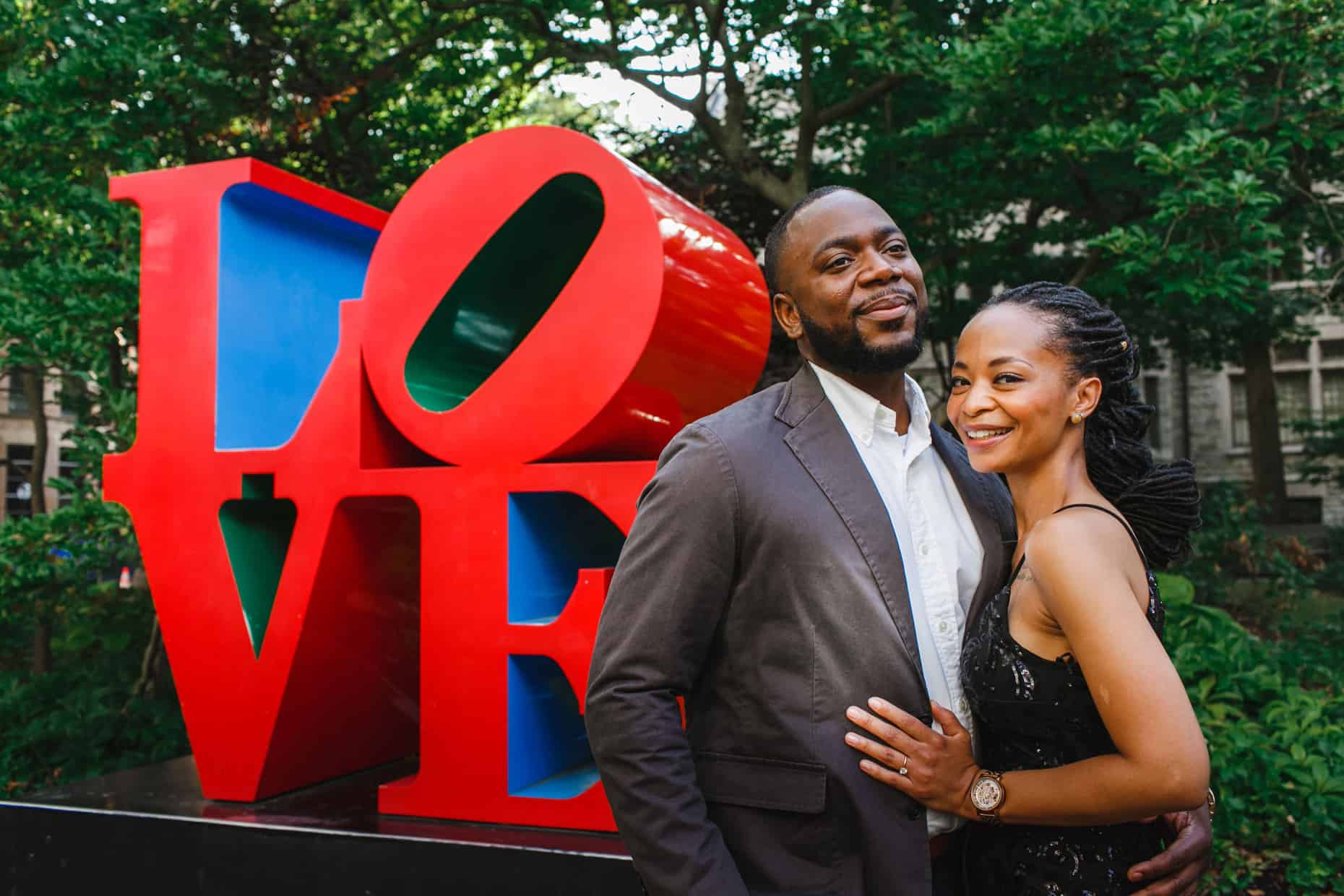 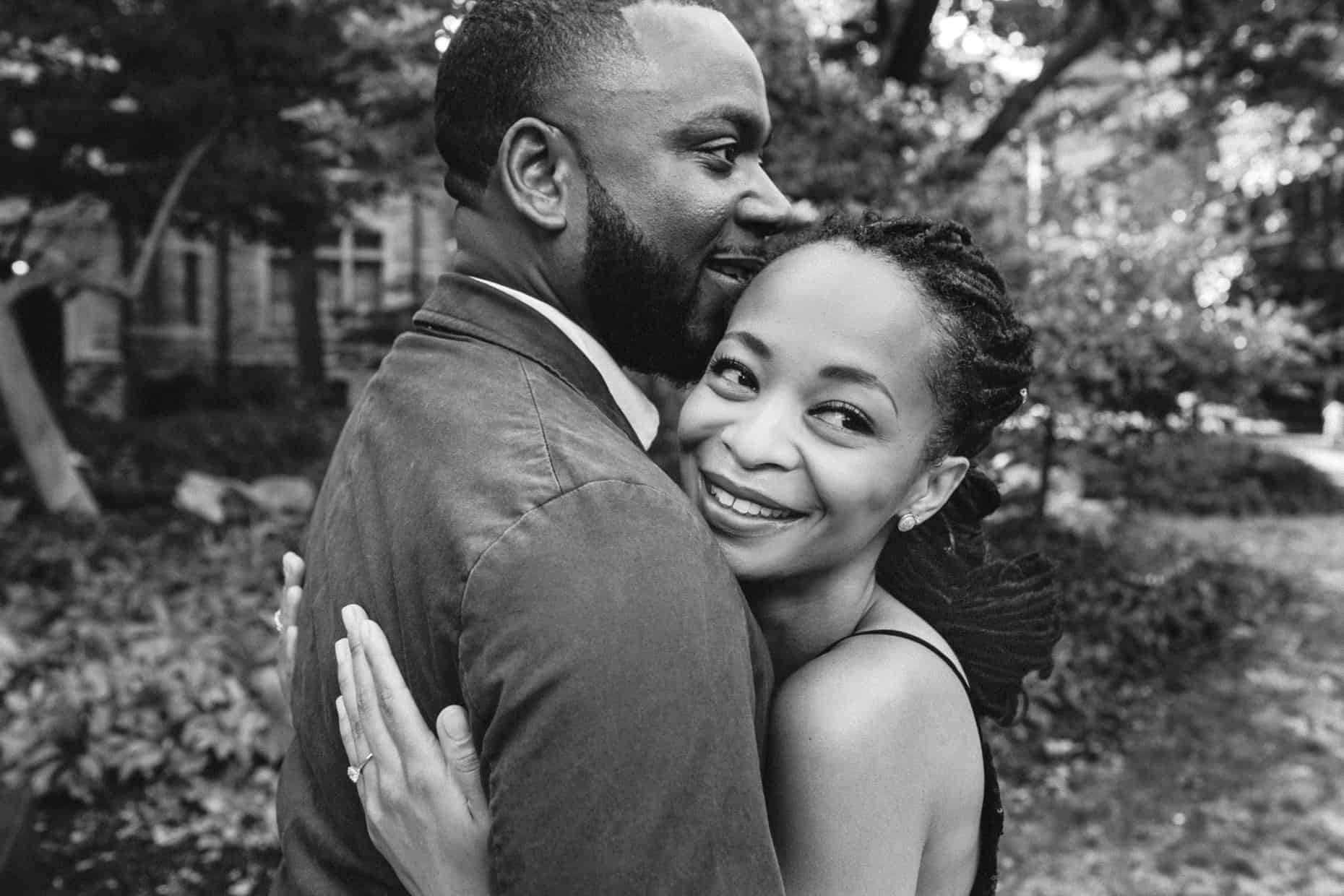 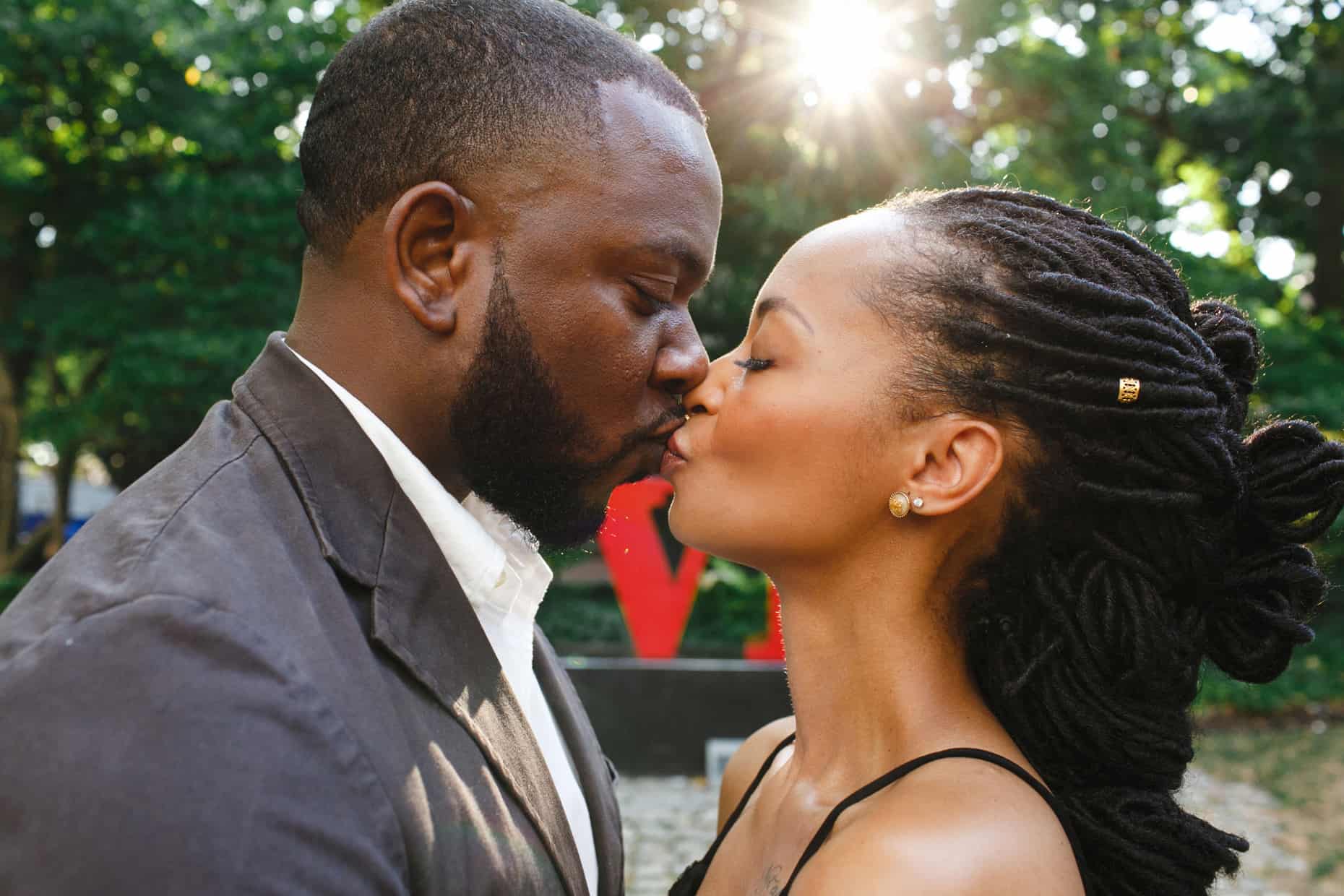 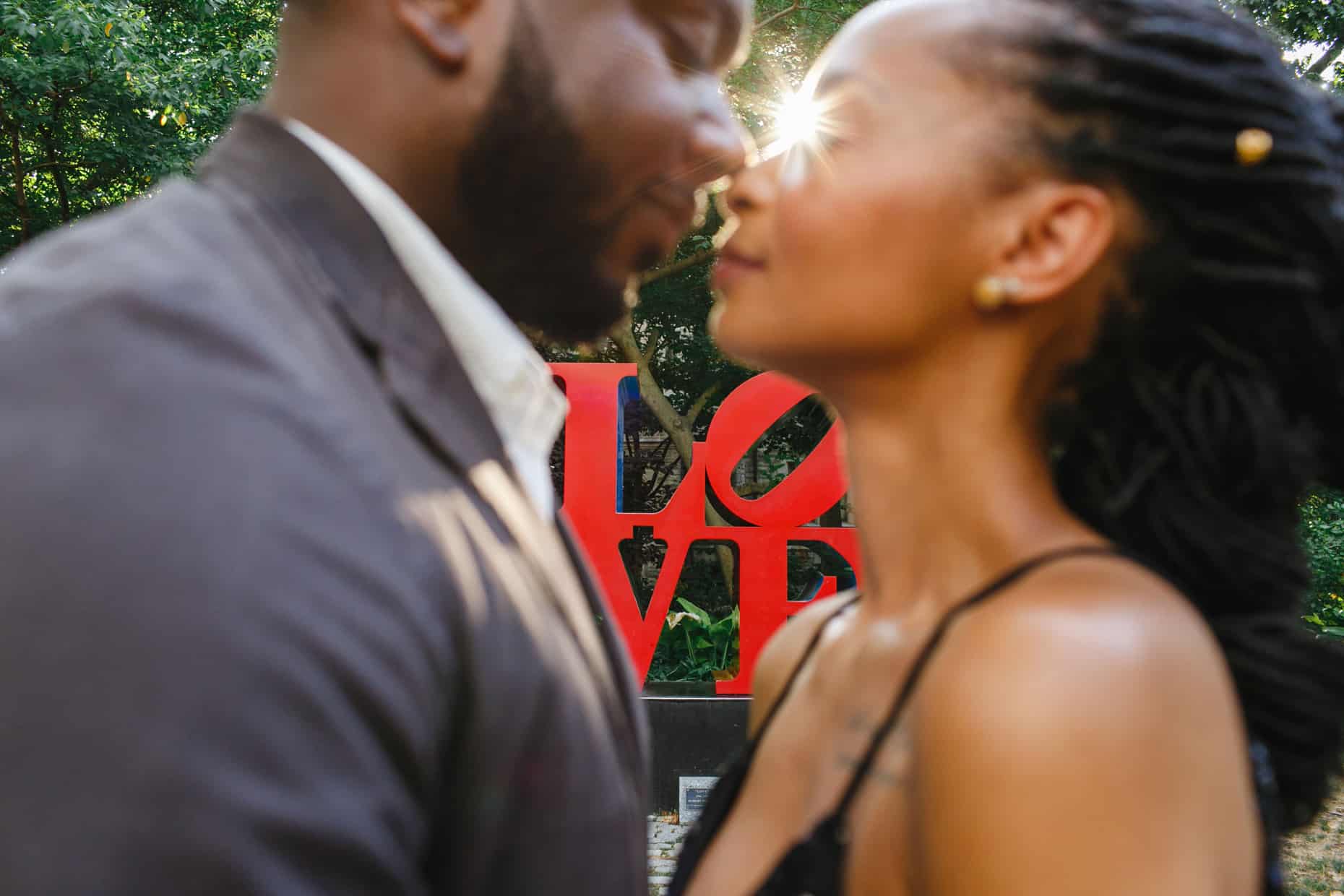 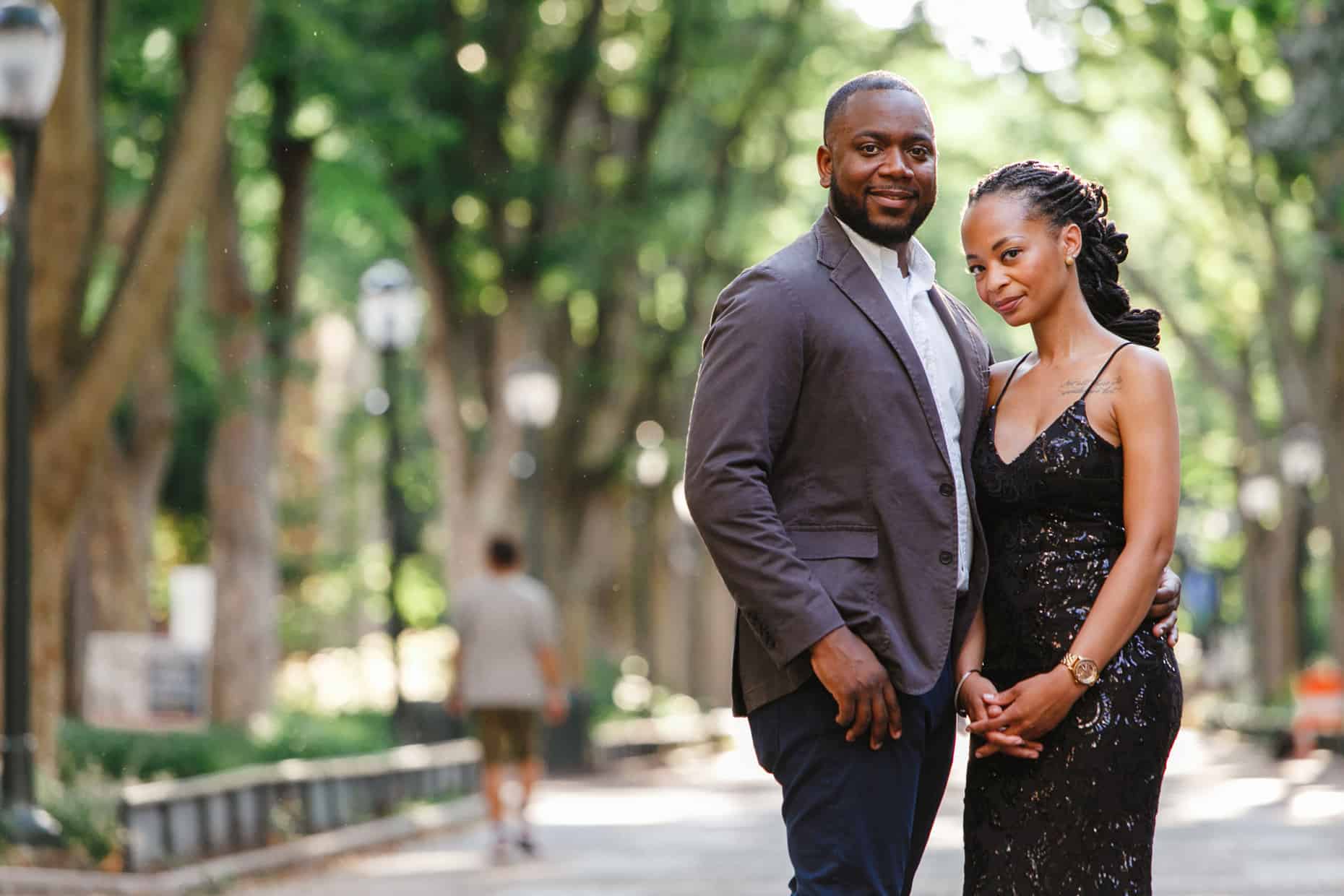 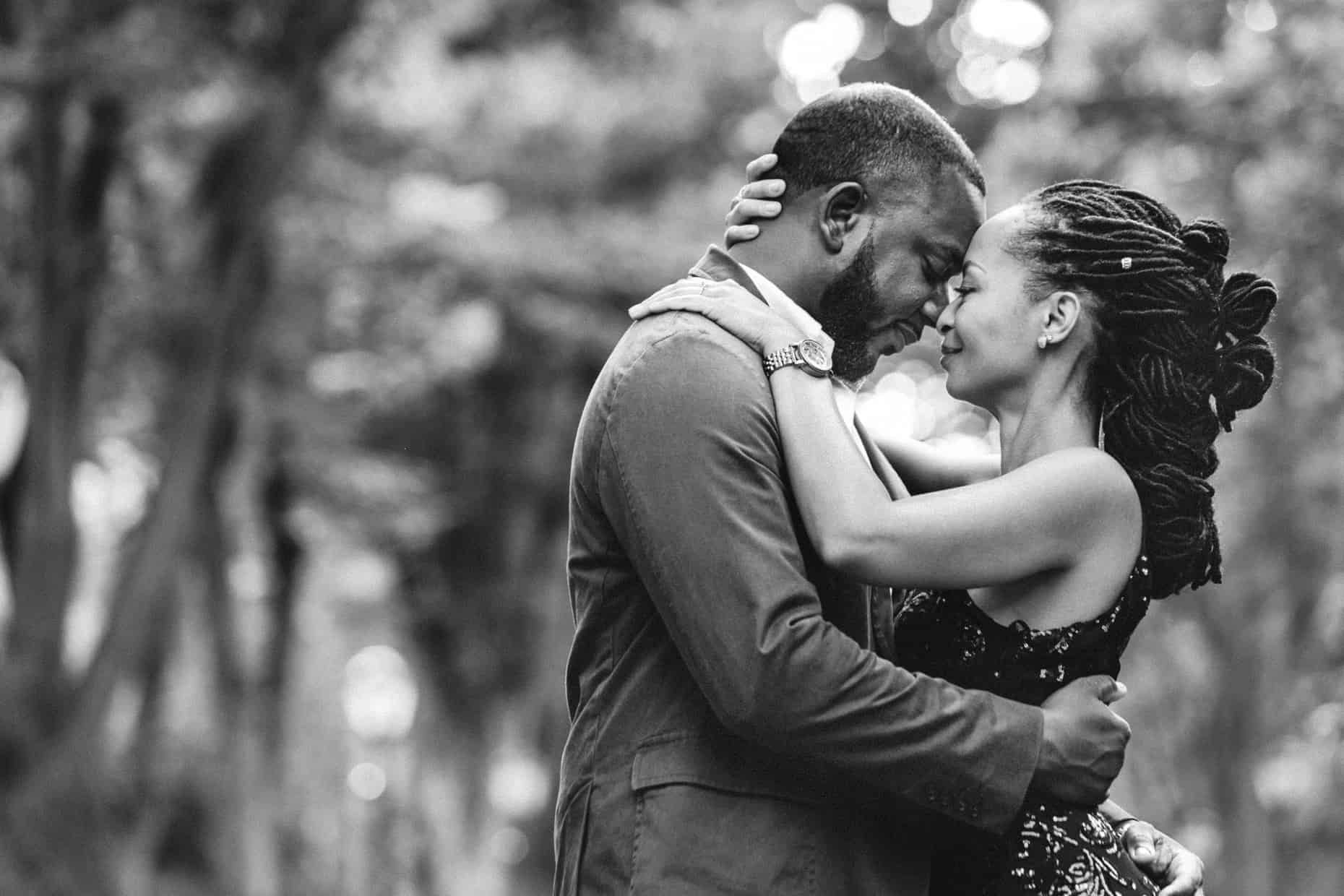 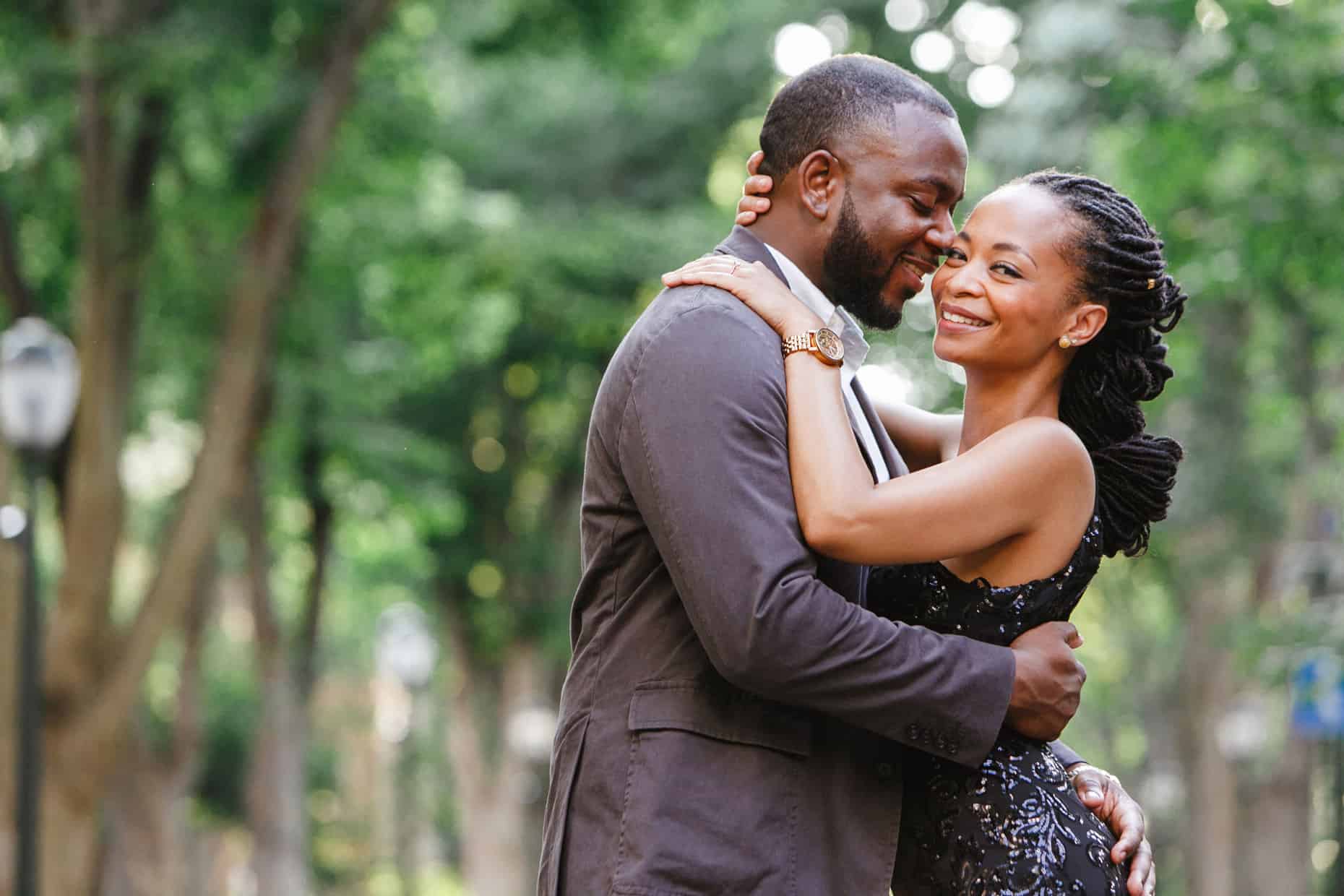 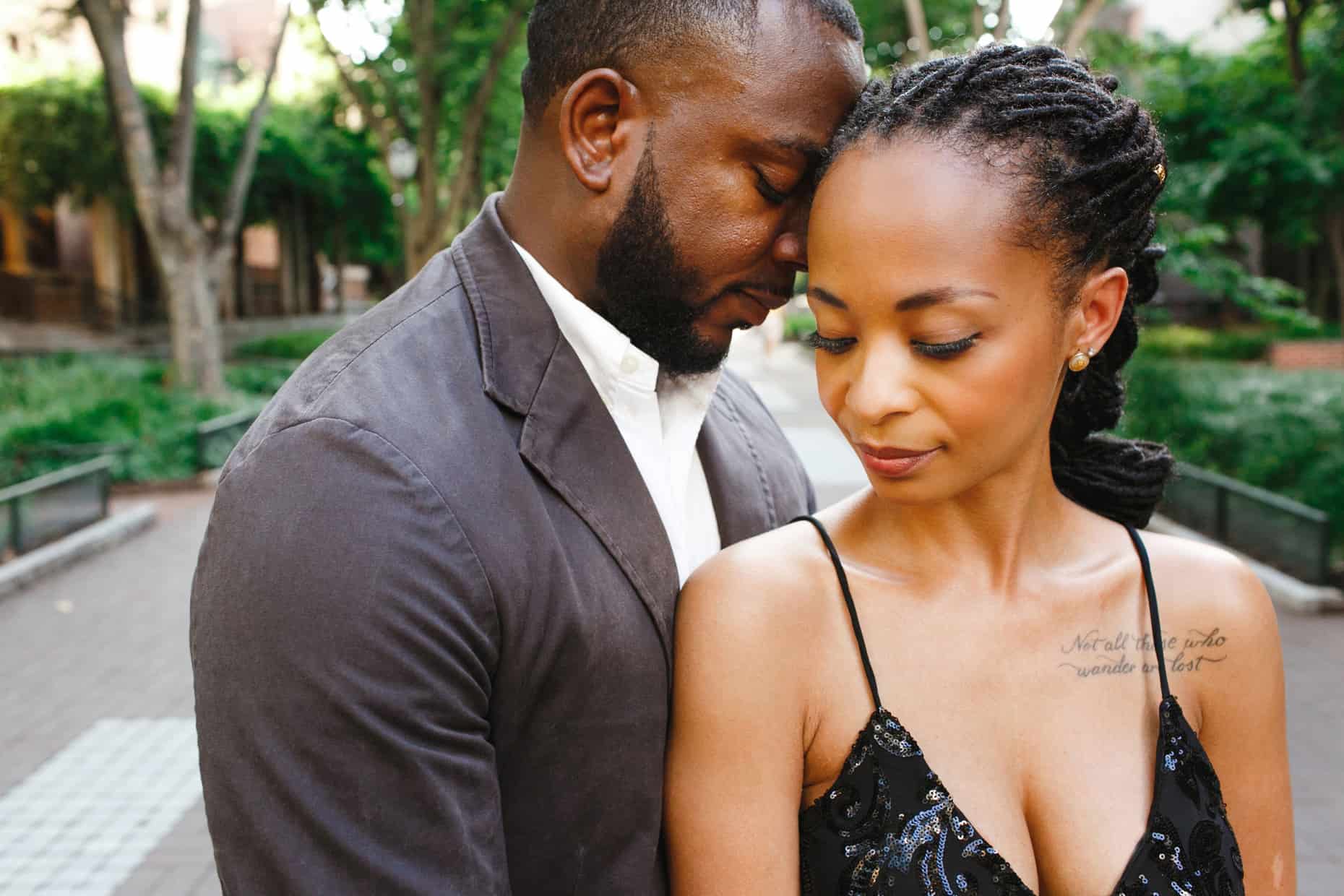 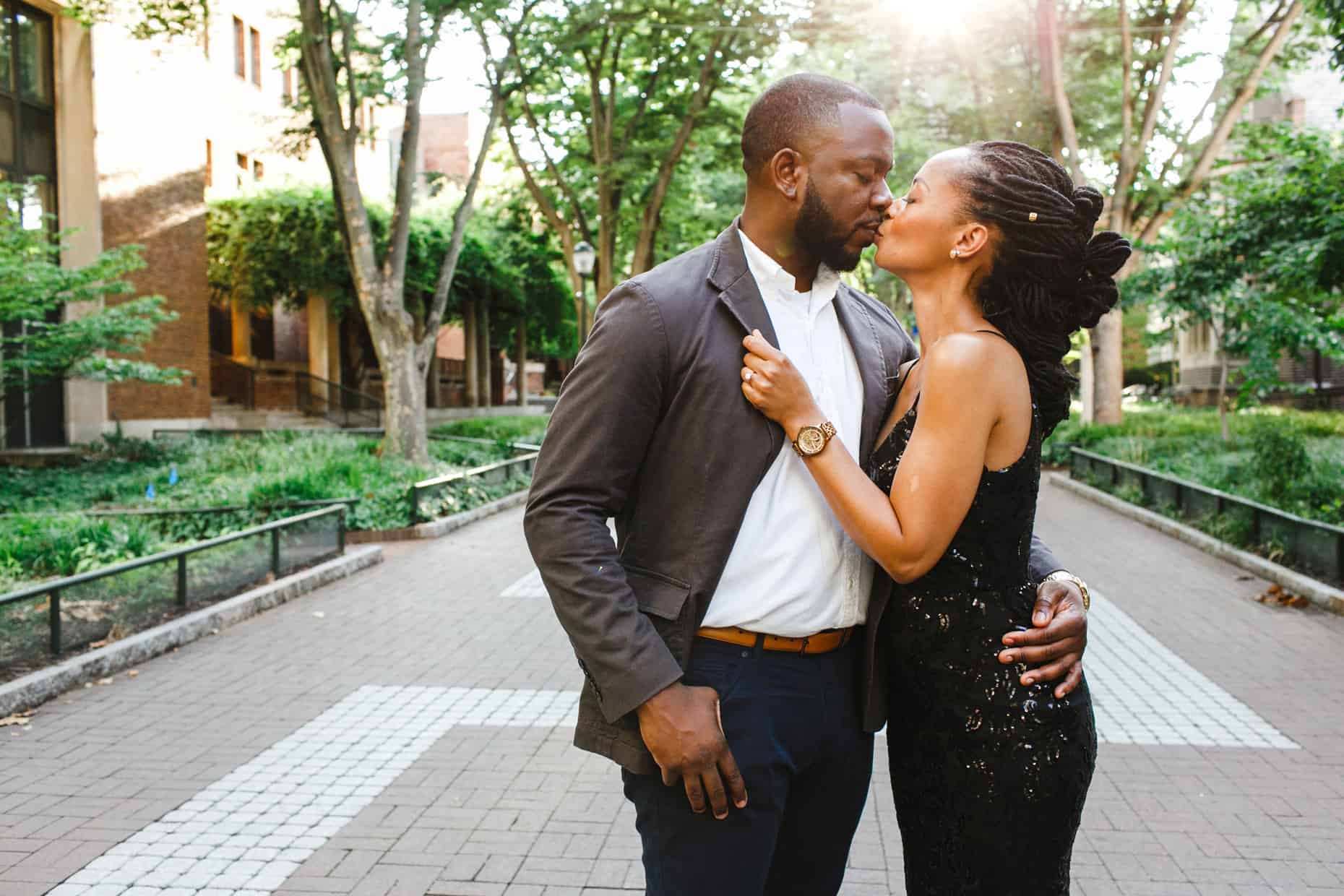 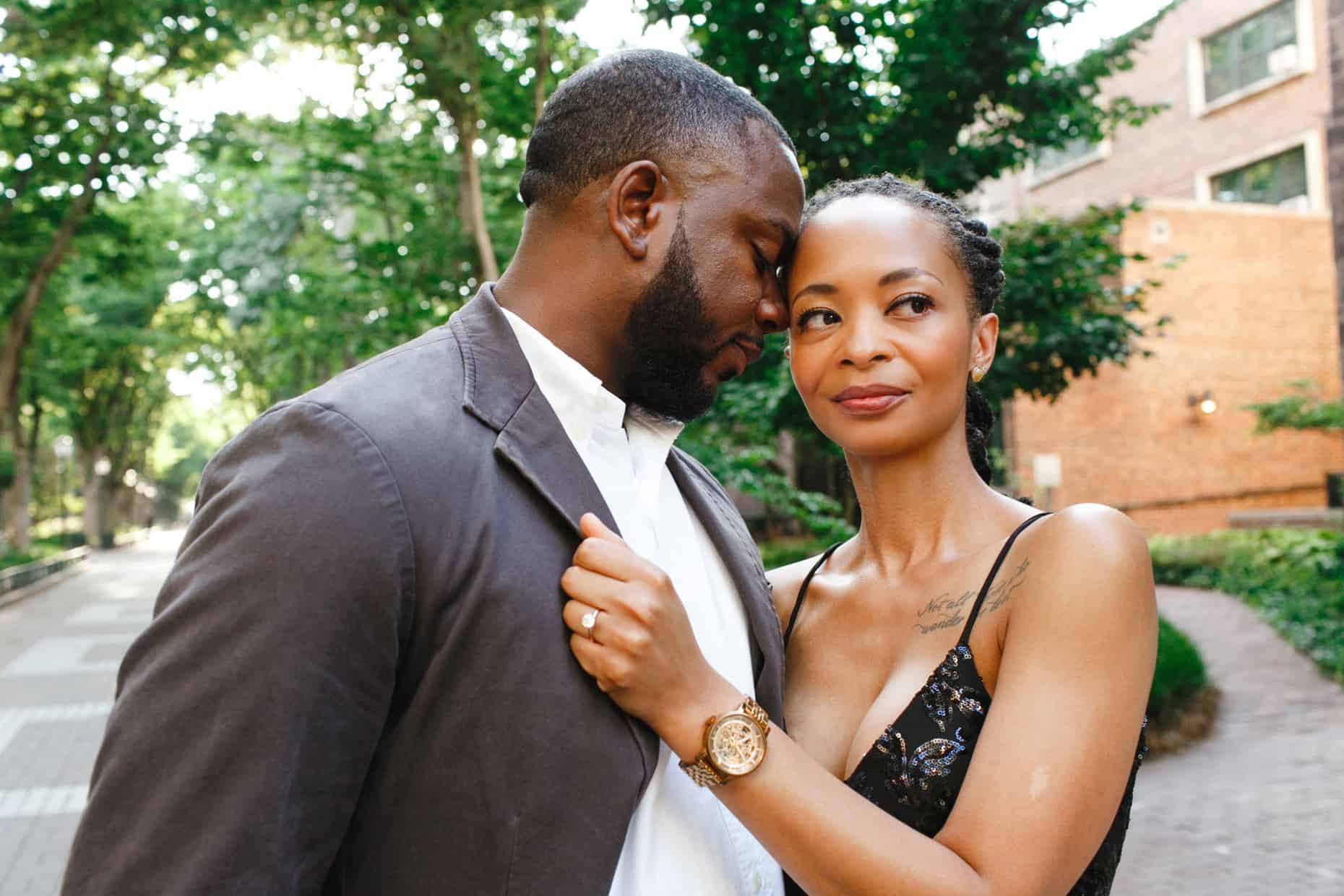 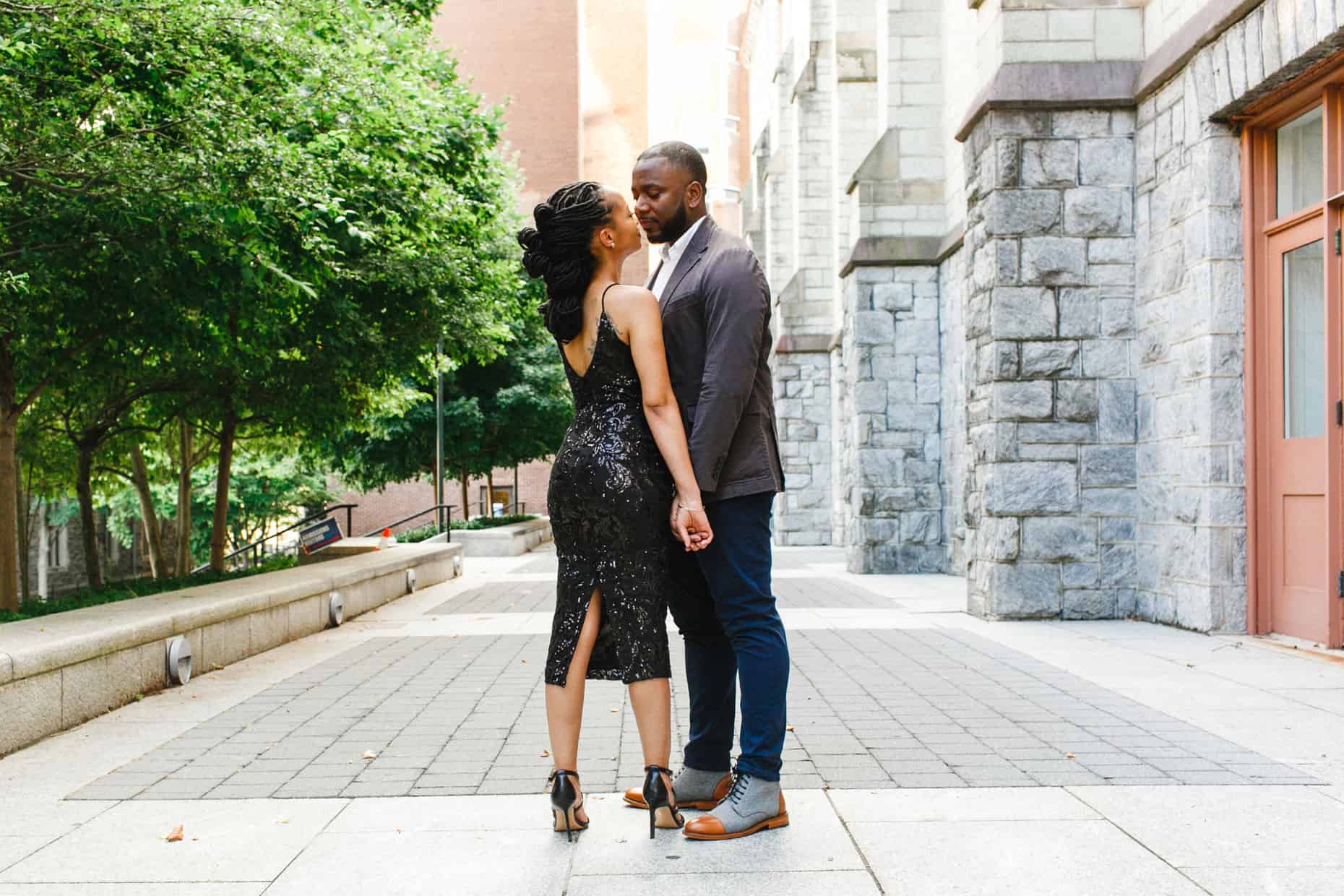 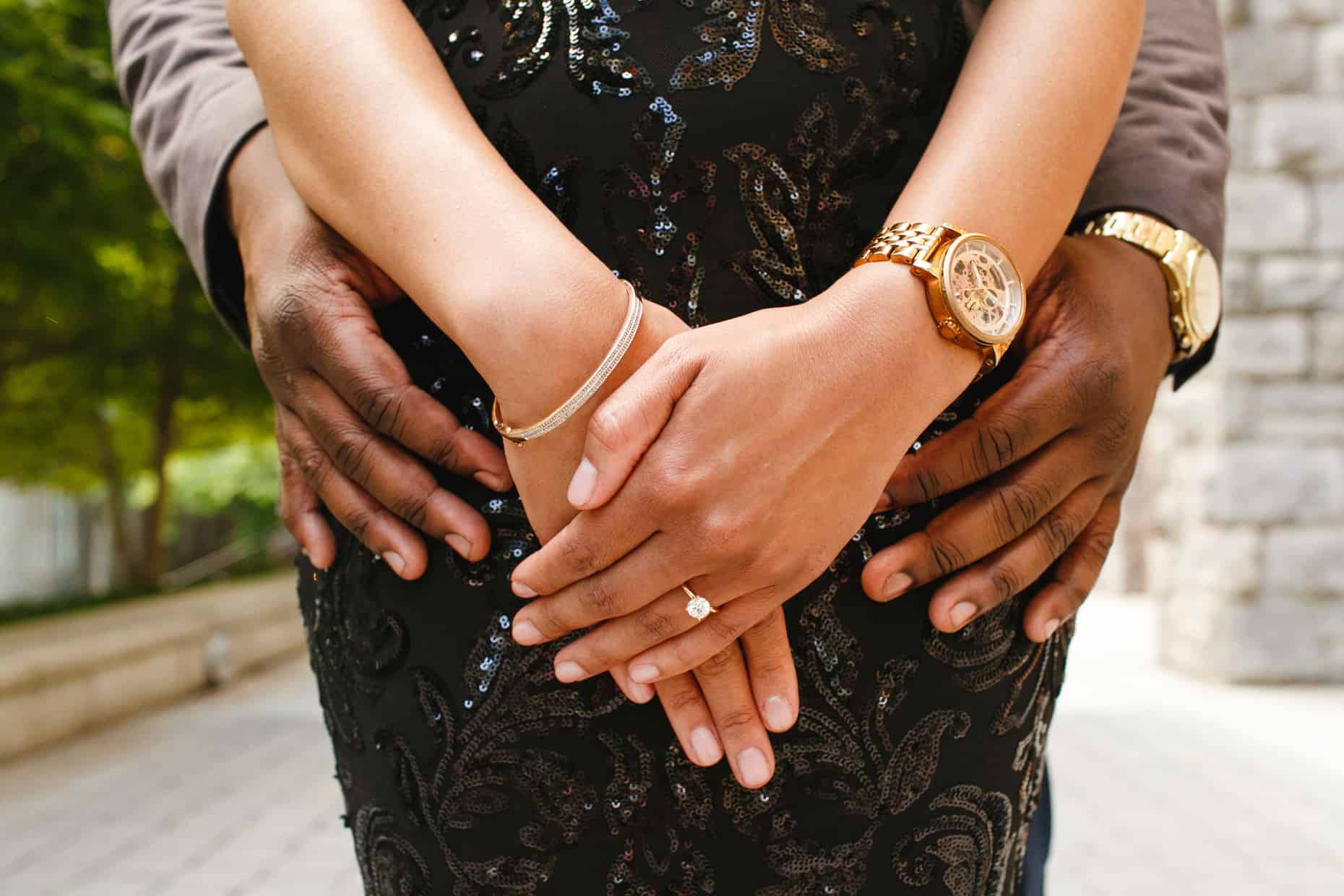 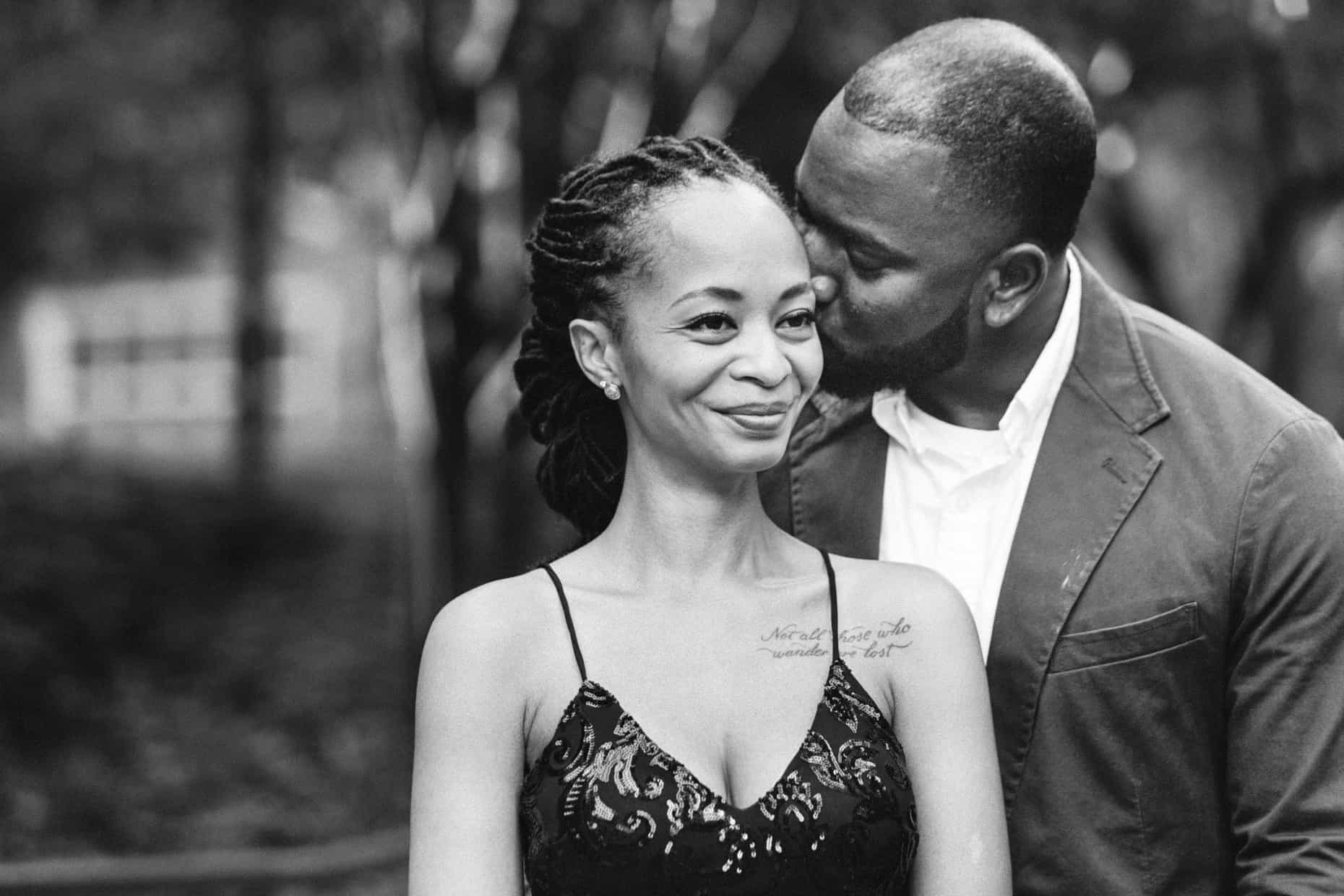 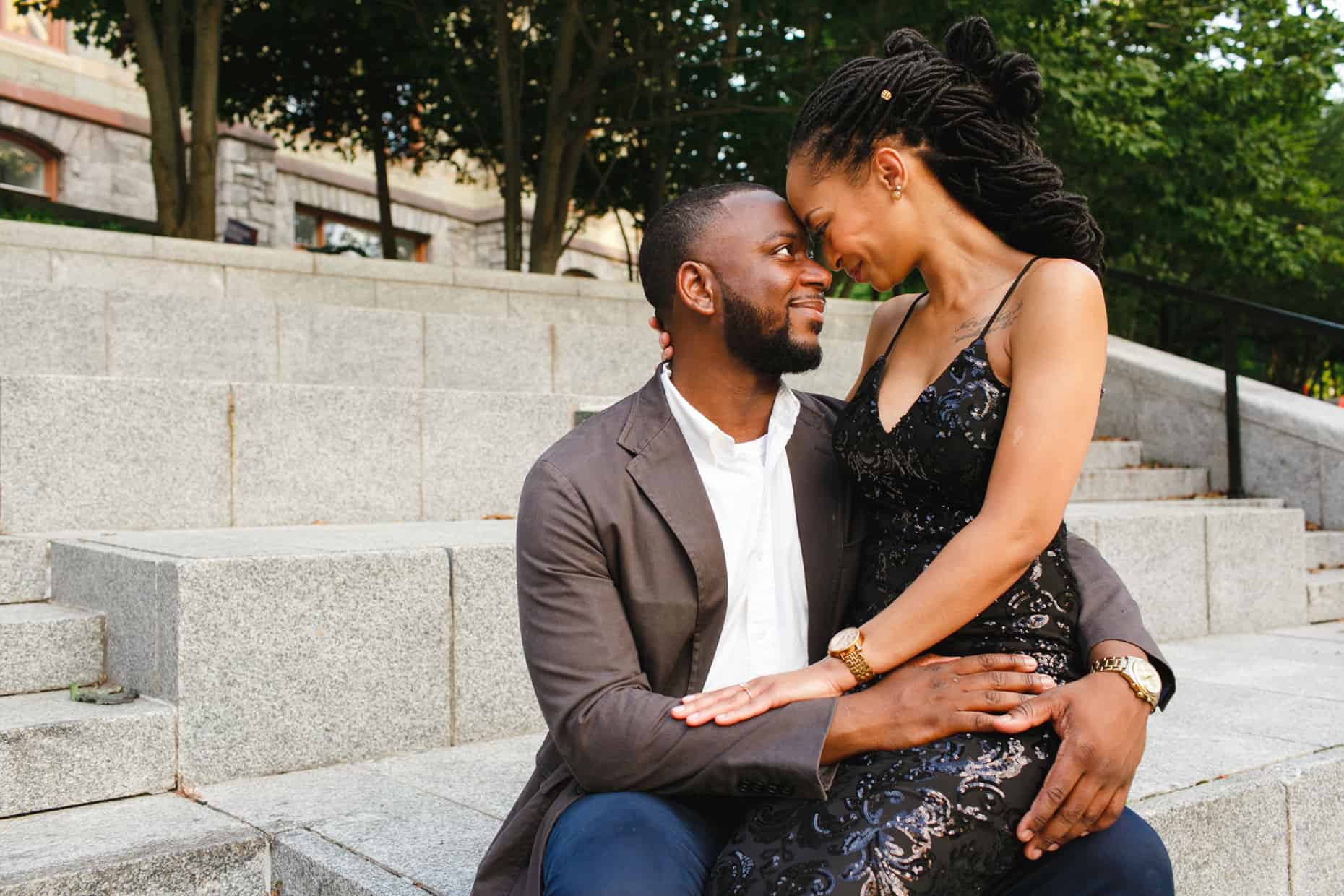 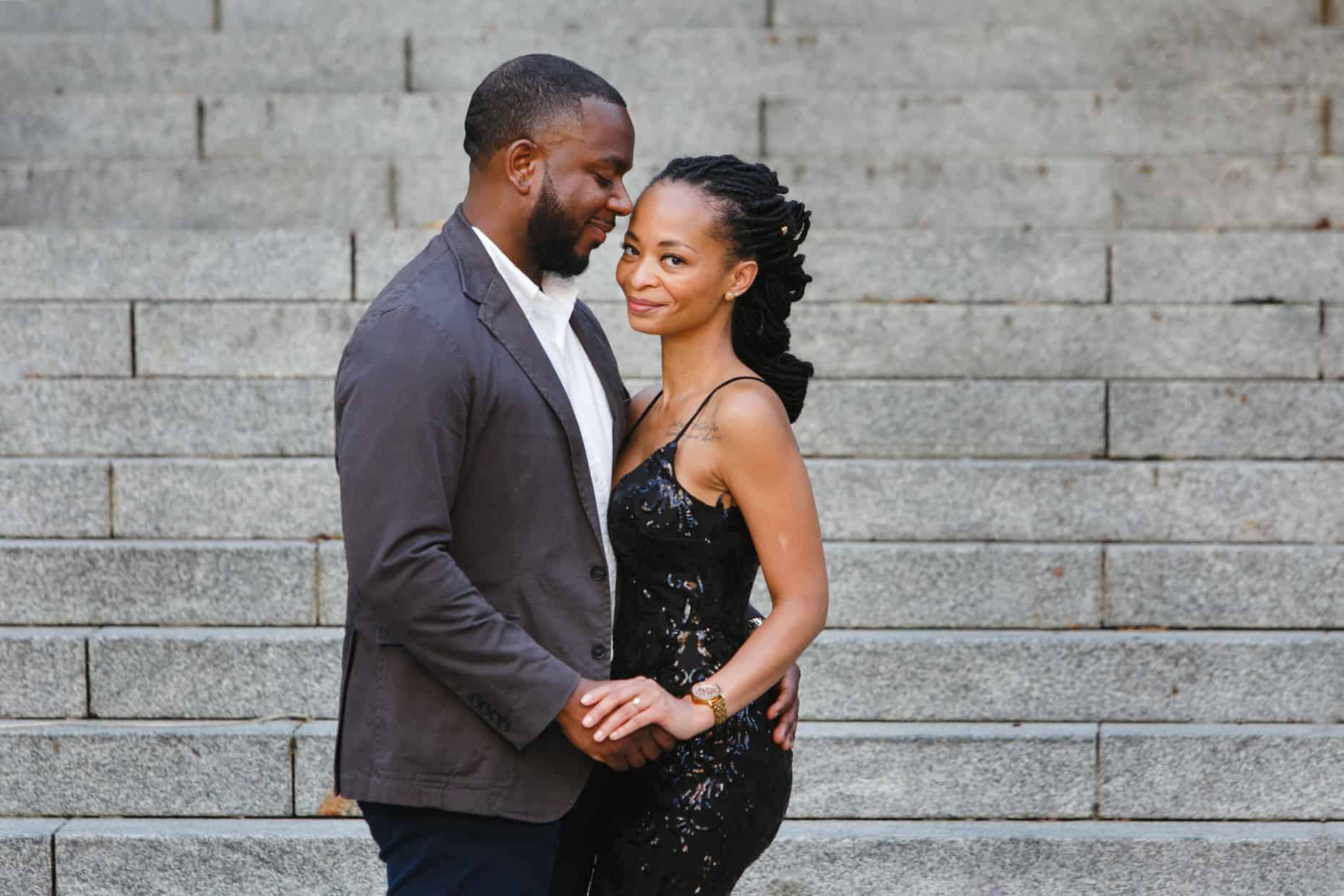